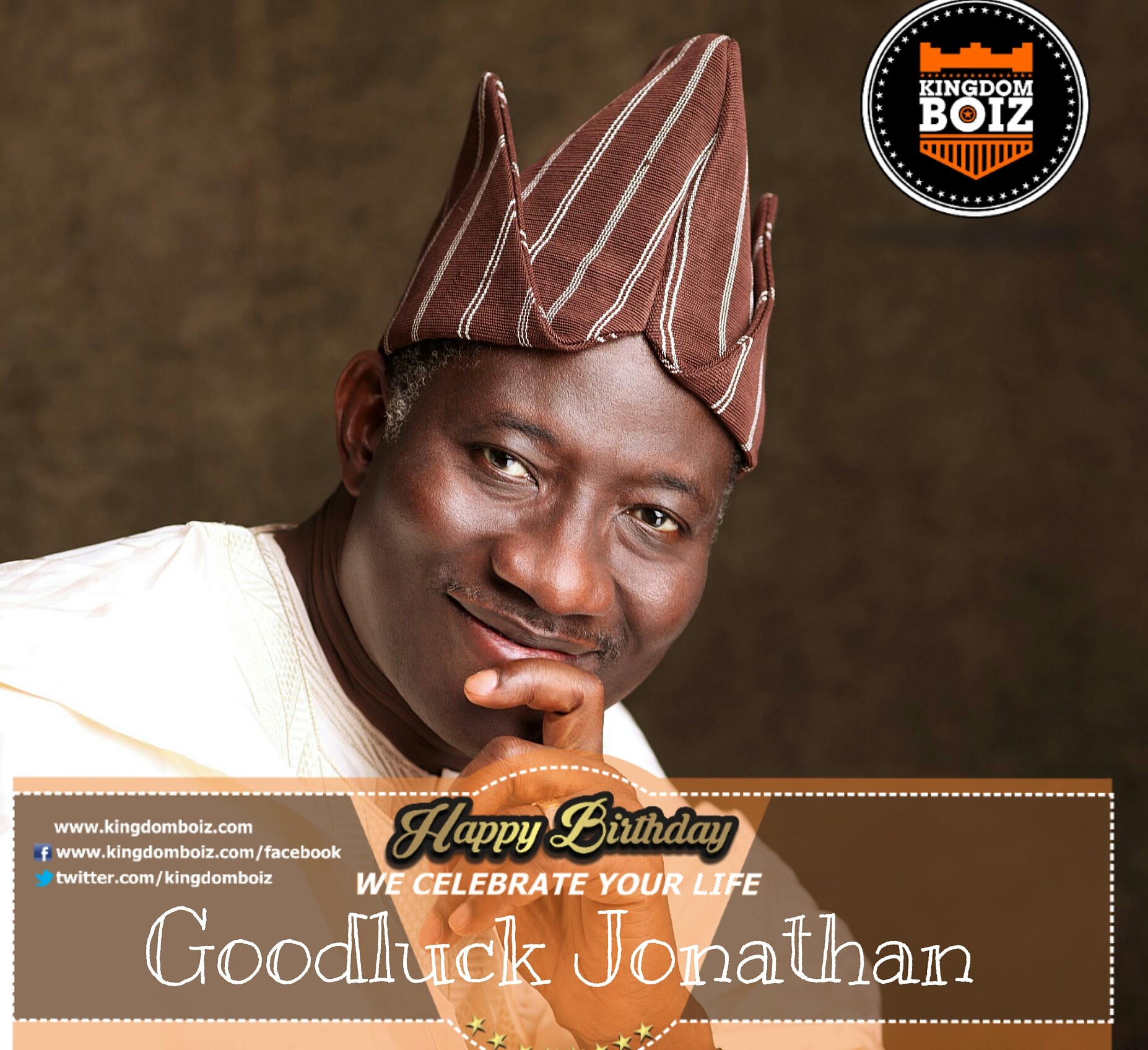 He contested and lost the 2015 presidential election, upon which he conceded defeat and became the first sitting Nigerian president to do so.[2] Jonathan’s term as President of Nigeria ended on 29 May 2015, with Muhammadu Buhari becoming the new president