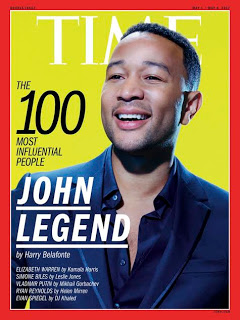 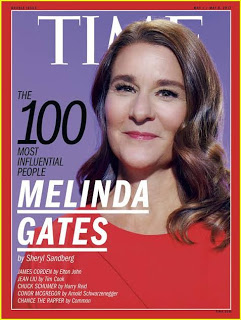 Rodrigo Duterte, President of the Philippines

Theresa May, Prime Minister of the United Kingdom