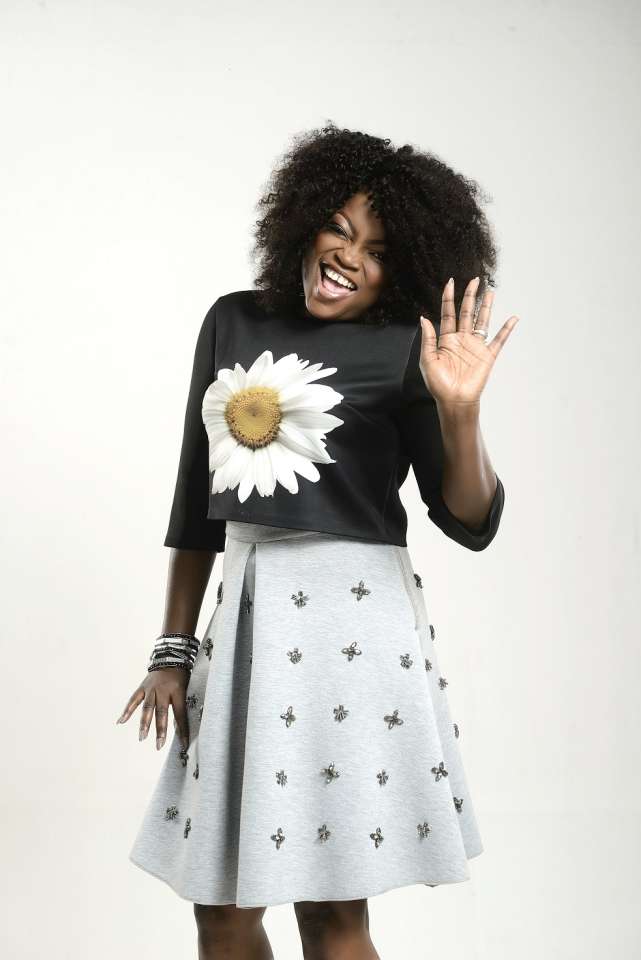 Prophet Olagorioye Faleyimu insisted that his prophecy concerning the actress’ barrenness was received from God. 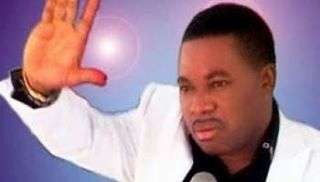 Prophet Olagorioye Faleyimu of the Mountain of Blessing and Miracle Church of Christ has reiterated his prophecy that only intense prayers can deliver actress, Funke Akindele from barrenness.

The cleric received a lot of criticism after mentioning in his 2017 prophecies that the actress only has a chance of delivering babies if she marries a pastor or someone who prays fervently.

In an interview with Encomium News, Faleyimu added that an inability to bear a child isn’t the only problem facing the actress, she is likely to have another crashed marriage if she is not careful.

All these submissions came directly from God, the prophet maintained.

“Yes, it’s God that revealed to me that she’s destined to be famous and wealthy but no child, but if she’s very prayerful, she will eventually break the yoke of barrenness and become a mother.

“That same message has also been repeated.

“Even, if she doesn’t seek the face of God, her enemies don’t want her to have a stable home despite the fact that she has remarried.

“That means the marriage can still crash unless she’s prayerful.

“God has also repeated it this year, that for her to have a child, she needs to be closer to God.

“People are now attacking me here and there that why did I say that?

“Some said I should have written a letter to her or invited her privately instead of making it public.

“But I am not a kind of prophet that predicts because of money.

“I am an anointed prophet. My calling is to deliver message as sent by God.

“But some people don’t know the difference between prophets and anointed ones.

“It’s in the Bible and Qur’an how the prophets of God operate.

“They’re not prophets of nowadays that only came to collect money from the government, high and mighty in the society and others.

“As a prophet, deliver God’s message and move on. You don’t need to be on anybody’s neck.

“I read in one of these Yoruba magazines that Funke Akindele is waging spiritual war against me because of the prophecy; nothing can happen unless God didn’t send me.

“I don’t regret on what I said. All she needs is to pray very well, I have nothing against her.

“I am 40 years as a prophet. That means I have been predicting since 40 years ago and I have never regretted any of my prophecies.”

In a bid to prove the potency of his prophecies, Faleyimu made reference to his predictions concerning the death of 25 theatre practitioners in Nigeria.

According to him, though he was termed a fraudster and all sort of names, the death did not stop until the predicted amount of people had died.