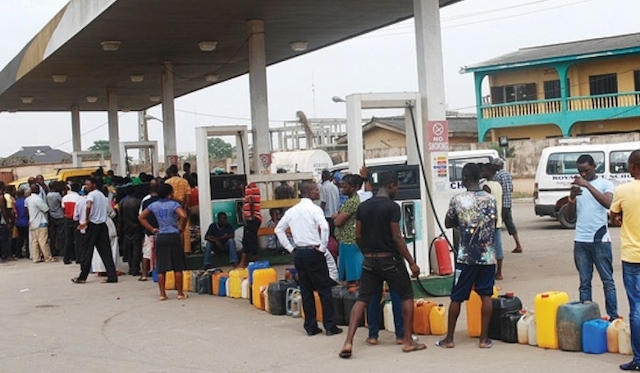 Ghana has started exporting fuel and gas oil to the landlocked countries of Burkina Faso, Niger and Mali from the Bolgatanga Petroleum Depot.

Ghana’s Minister of Petroleum, Mr Emmanuel Armah-Kofi Buah, who made this known at the meet-the-press series in Accra, said there were plans to extend the exports to Liberia in the coming months.

The minister said the vision of the government was to make Ghana the hub for the distribution of petroleum products in the West African sub-region.

The Bolgatanga Petroleum Depot, with a capacity of 46 million litres of refined gasoline and gas oil, was re-inaugurated in August 2015.

Buah said Ghana had been ushered into a new gas era that would guarantee its energy security for the next two decades.

“Despite the global downturn in the oil industry, we have managed to increase production.

“Ghanaians have been empowered to be at the forefront of the industry and a liberalised petroleum downstream sector with strong private sector participation where product availability, competition, better customer service and lower prices are making Ghana the preferred destination for doing business in the sub-region,” he said.

He said the Ghana Gas Company (Ghana Gas) had completed the extension of its pipeline to the battery limit of the West Africa Gas Pipeline Company’s (WAPCo’s) Regulatory and Metering Station at Aboadze and indicated that Ghana Gas was awaiting WAPCo to interconnect.

“In the long term, a 290-km onshore pipeline to ensure gas supply reliability and downstream infrastructure expandability is planned.

“Additional volumes will, in the long term, provide the opportunity for Ghana to realise its vision to utilise gas for the other industrial uses, beyond power generation, such as fertiliser and petrochemicals,” he said.

Buah said Ghana’s strategic stock was at an all-time high, with about one million metric tonnes of petroleum products imported from January to June 2016.

He said the feat was chalked up following the restructuring of BOST, which had been successful in ensuring the availability of petroleum products in the country.

“The restructuring of BOST has resulted in a turnaround in the performance of this strategic national asset which is now successfully fulfilling its mandate of ensuring the availability of petroleum products,” he said.