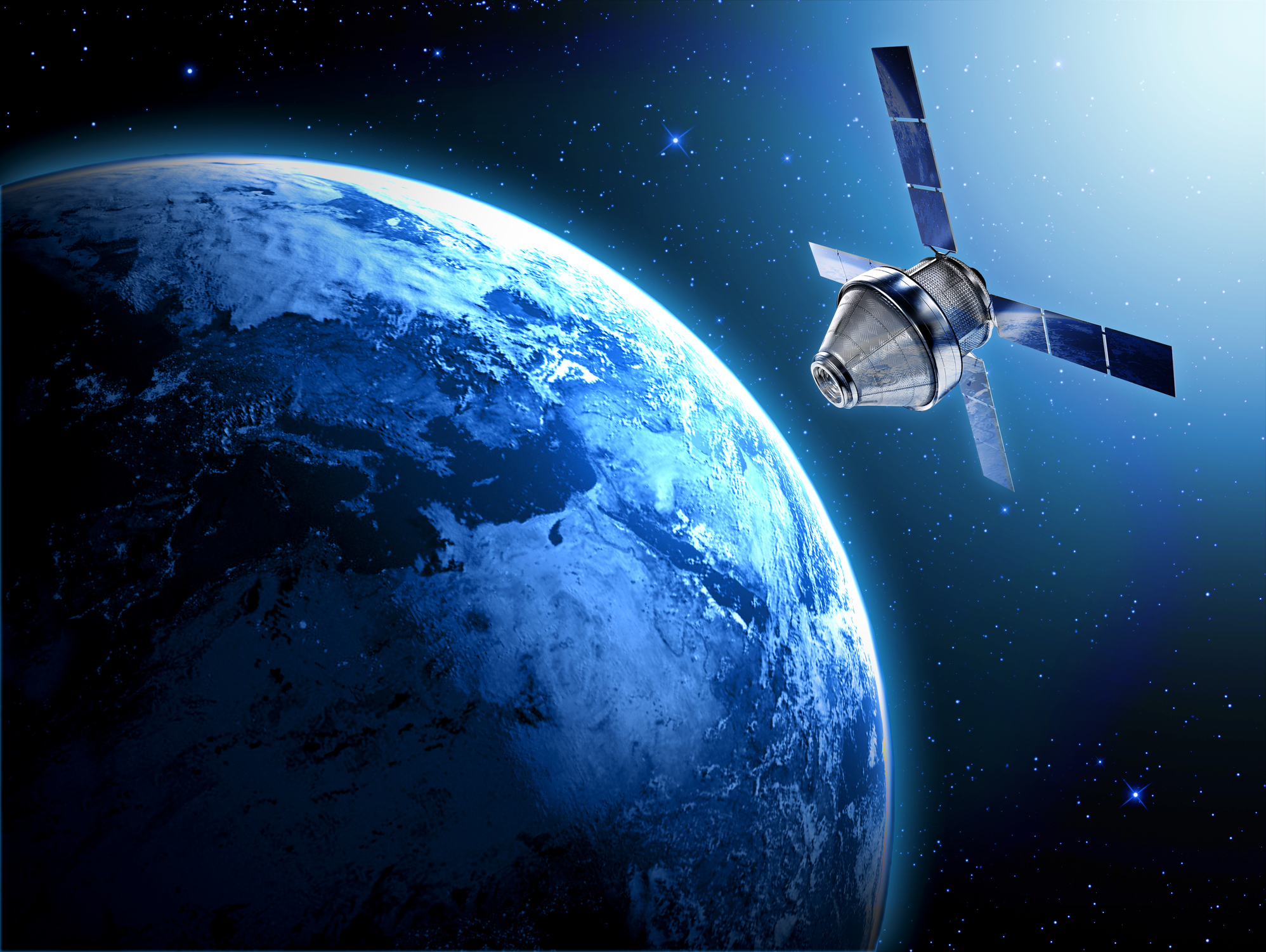 Ghana’s first satellite, dubbed GhanaSat-1, was released and deployed into orbit at an altitude of 420 km.

This followed the successful launch on June 10 into the International Space Station (ISS) by SpaceX, Flight 11 from Kennedy Space Centre in Florida, the United States.

The satellite was built by students of All Nations University. 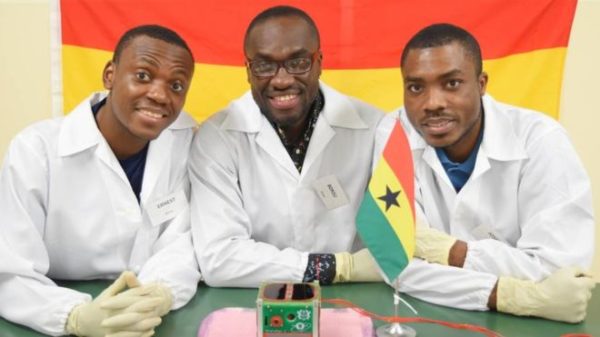 The development team behind the satellite | Photo via BBC

The process was watched live at All Nations University campus in Koforidua, the Eastern Regional capital, some 85 km east of the capital.

“It has opened the door for us to do a lot of activities from space. It will also help us train the upcoming generation on how to apply satellites in different activities around our region. For instance, [monitoring] illegal mining is one of the things we are looking to accomplish,” he told the BBC.

The satellite has cameras onboard capable of taking pictures of Ghana and providing data on happenings on Ghana’s coastal areas and the environment.

The launch marked the end of a 2-year project which received support from the Japan Aerospace Exploration Agency (JAXA). The project cost $50,000.

Ghana got its independence from Britain in 1957.

Congratulations to the team from All Nations Uni., Koforidua, for the successful launch of Ghana's 1st satellite, GhanaSat-1, into orbit.