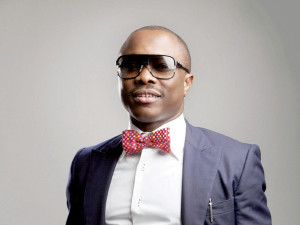 Following reports that he is currently
making plans to open a ‘Christian Night
Club’ to be called Believers Lounge,
popular comedian/musician Julius
Agwu revealed to NET that God asked
him to do so.

“Its God’s calling. God spoke to me to do
it. We have unbelievers going to clubs,
popping champagne and all that, so we
want to have a club where believers can
hangout too and pop non-alcoholic
drinks. It’s basically an assignment from God. The club is located at Lekki and we
are taking it everywhere. God also told
me to raise young ambassadors that will
fight his battle,” he said