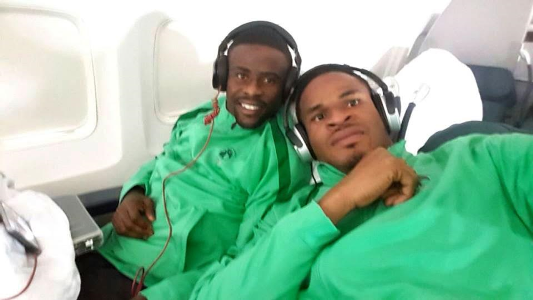 One of Nigeria’s footballers sent back to Nigeria
from Rio de Janeiro after they were told by
Nigerian Football officials that their feeding and
living expenses can no longer be catered, has
lamented how they were thrown out of the team’s
hotel and had to spend their own money to pay for the two nights they spent in Brazil before
coming back to Nigeria.

The Nigerian Football Federation ordered two
alternate players Stanley Dimgba and Yusuf
Mohammed as well as several unnecessary officials
to head back to Nigeria as they could no longer be
catered for, and one of the players who prefers to
remain anonymous has now cried out.

“God will fight my fight for me. It was heart-
breaking when we were told to quit the
team’s hotel in Sao Paulo,” said the player to
AfricanFootball.

“When we returned to Sao Paulo (from
Salvador)  they gave rooms to only the 18
players registered for the competition and
even some team officials did not get hotel
rooms too. For the two extra nights we
spent in Brazil, we had to pay with our own money for our hotel and feeding. That is life
for you.”

A top NFF Official speaking to The cable said,

“Yes, it is true that the curator, media officer
as well as the two alternative players have
been asked to go back to Nigeria. The
ministry can only take care of 18 players
and seven officials. The ministry cannot
afford to be paying for extra rooms, feeding, allowances out of the 25 people
that are supposed to make up the team to
the Olympics. The aforementioned people
have already left the team’s hotel and are
no longer with us.”

More  photos of the players who were axed from
Rio below. 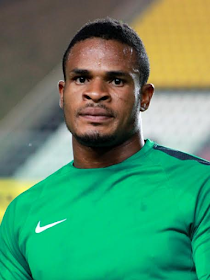 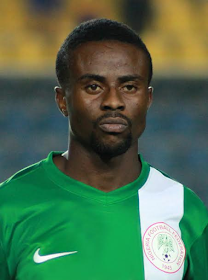 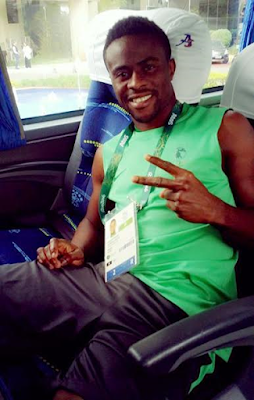 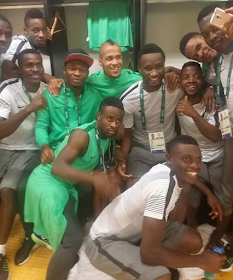