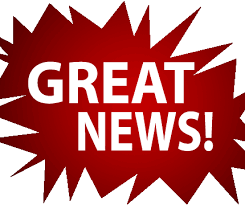 The Naira on Wednesday appreciated against the dollar in all the segments of the foreign exchange market.

It also gained a point against the dollar at the parallel market, exchanging at N475 from N476 posted on Tuesday, while it closed against the Pound Sterling and the Euro at N590 and N510, respectively.

At the Bureau De Change segment of the market, the naira traded at N354 against the dollar, and at N580 to the Pound Sterling and N510 to the Euro.
Traders at the market said that the sale of foreign exchange to BDCs was already easing the liquidity challenges at the market.

Since the resumption of the sale of the currencies to BDCs was restored, the naira had been on a steady path to recovery.

Industry watchers believe that if the new arrangement continued, the Nigerian currency would regain its lost glory.