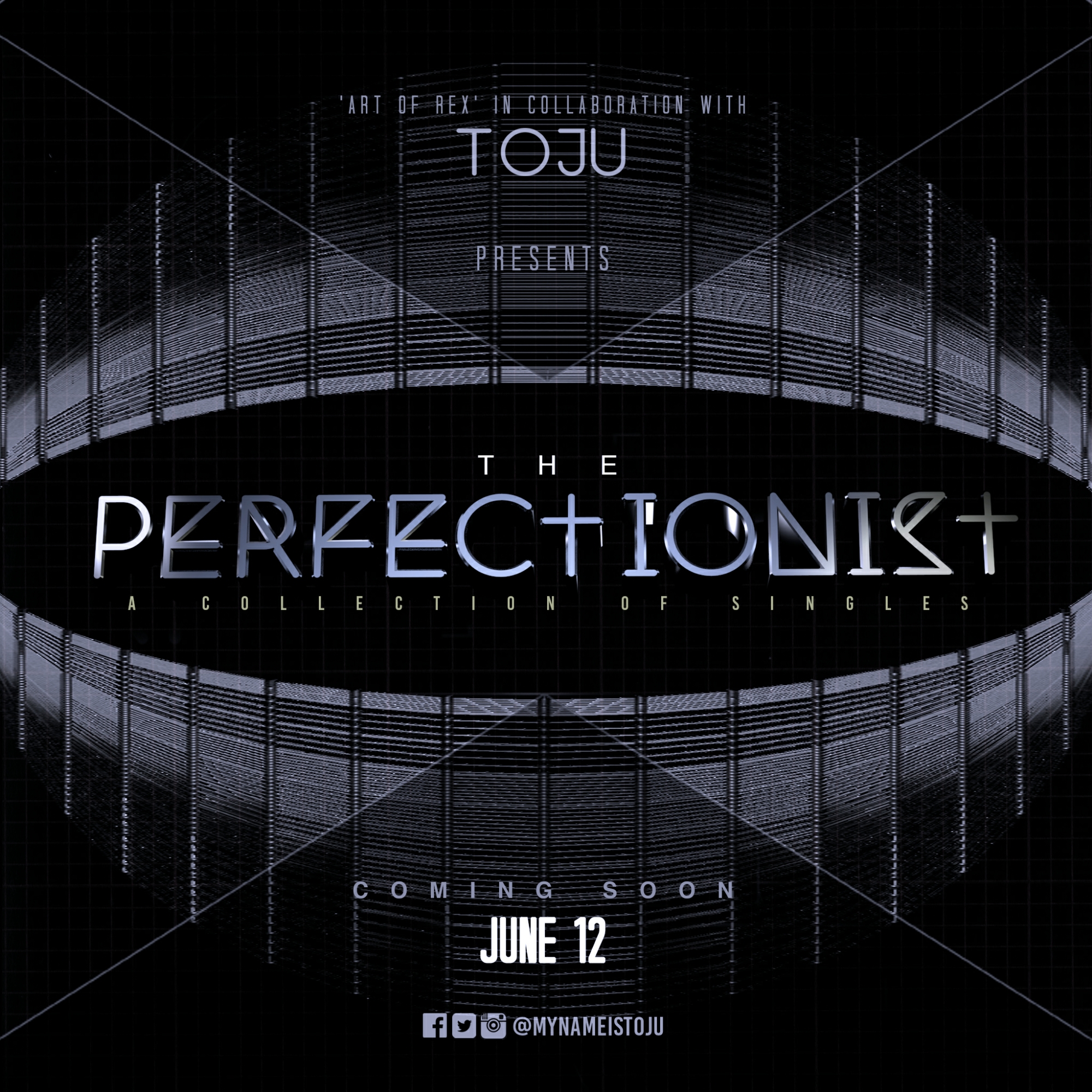 If you have been waiting for music from the
rapper,singer and songwriter “Choice”, well the wait is over cos the break is over. It turns out the August 20th born has been recording but hoarding singles and has finally decided to release a collection of them to y’all come the 12th of June. Here’s what he has to say;

“If there is one thing I have learnt in this life, it is that ideas mustn’t be perfectly executed before it is
released for the world to benefit. Even the Bible
said “the path of the just is as a shining light that
shines brighter and brighter unto a perfect day”.
God being omniscient knew we would one day be “life giving spirits” when he chose to first of all make us “living souls”.

To me that’s humility right
there, knowing you can do much more yet let it be revealed through time despite external views and judgement. Sometimes creative artists like myself hold unto these so called ” unfinished ideas” because these ideas don’t match the knowledge
we have acquired so far and also because of our
concern over the impression the idea would make
on the receivers.

What we have to know is that most times you may
know something but it doesn’t mean the time is
right for that which you know to be made manifest
or you may not be fully equipped(spiritually and
physically) to apply that which we know. Some of
you may then ask “why do we know it then?” The answer is simply because knowledge is from our spirits for our souls, that’s why we carry it on even
when we leave this world and the fact that your
soul is rich with the knowledge you feed it doesn’t
mean its strong enough to put the knowledge to work. The strength to put it to work would only come by continued exercise with that which you
know starting from the little to the great. I also think we should be more concerned about the good it would do to the listeners however the
stage it is in. I am not in any way trying to downplay excellence but there is just so much you can do at a certain time based on the resources
available to you, how far you have exercised your
inner gifts/skills and how aware/how much you
have made use of the grace of God on your life and
outer gifts(People & their respective gifts, resources and grace).

After all, your excellence today would be improved upon tomorrow either by you or
someone else because excellence is with respect
to the times we are in. I for one have been guilty of this very thing I am talking about hence my decision to share with you all, this project which i have titled “The Perfectionist”. I hope it blesses you as it has blessed me over the years I have hoarded it.”

Thanks for believing in me,
Toju (formerly known as “Choice”).