Gospel Sensation P.U Releases “My Everything” Album For Online purchase 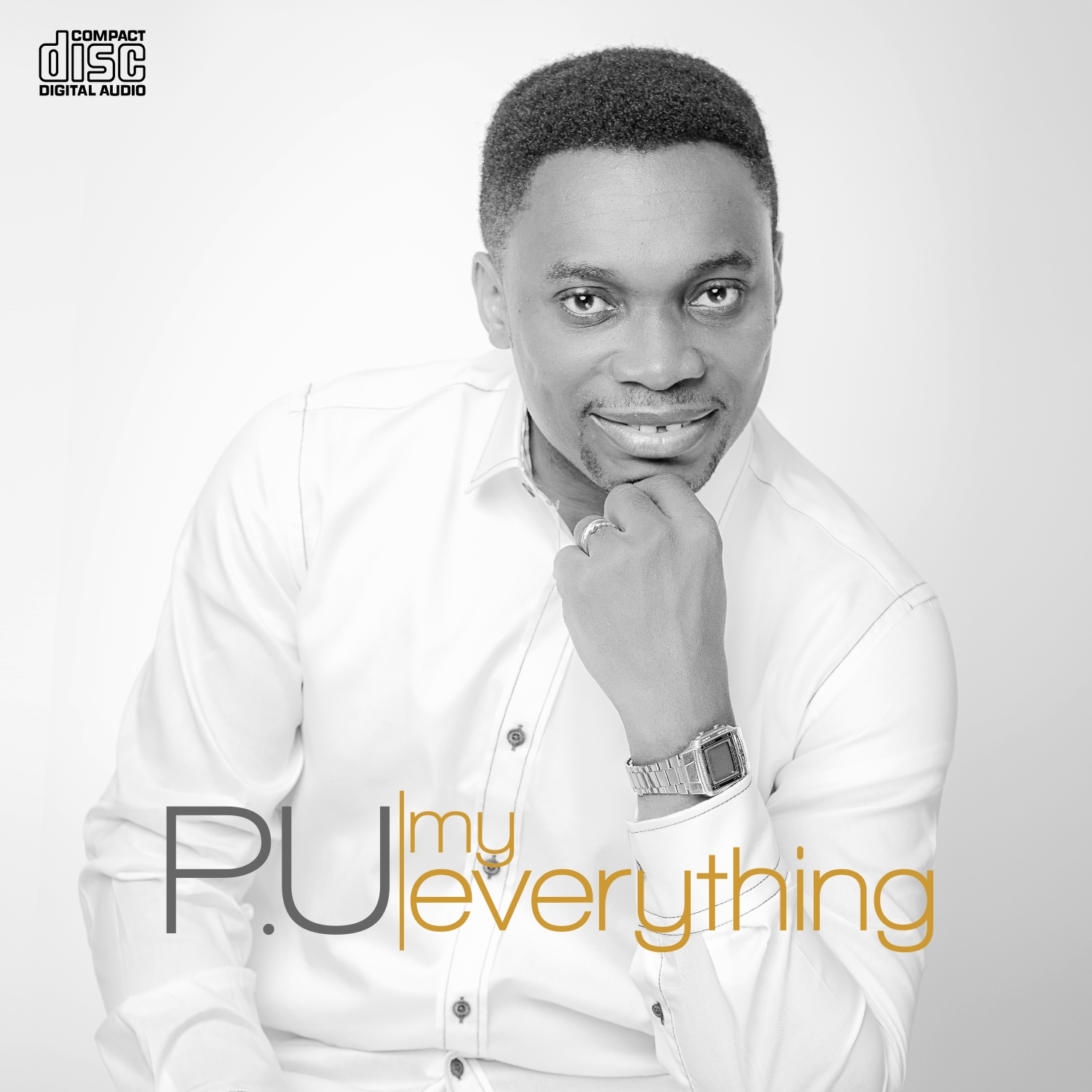 Gospel music Sensation P.U’s new released album “My Everything” is finally available for online purchase. The album dropped on the 30th
of October and the “Christiandom” has been in a
frenzy over it.

The album contains hit songs done at the IMC in
2014 and 2015 like “Blessed Hands” featuring Ada & “Jesus The Lamb” featuring Sophiya, it also contains Remix of all time hit song “Greater Heights” done with his daughter Jada. Other trending songs like “Most High” and “Beautiful Day” are included in the album.

Pastor Uvie Mafuru, popularly known as P.U is a gospel music artiste, keyboardist, songwriter
and producer. He released his debut album
“Greater Heights” in November, 2012 and released the visuals to the hit track “Greater Heights” earlier in the year. P.U has enjoyed critical acclamation since his debut and there is
no doubt that the new album will only raise the
bar for the unique singer.