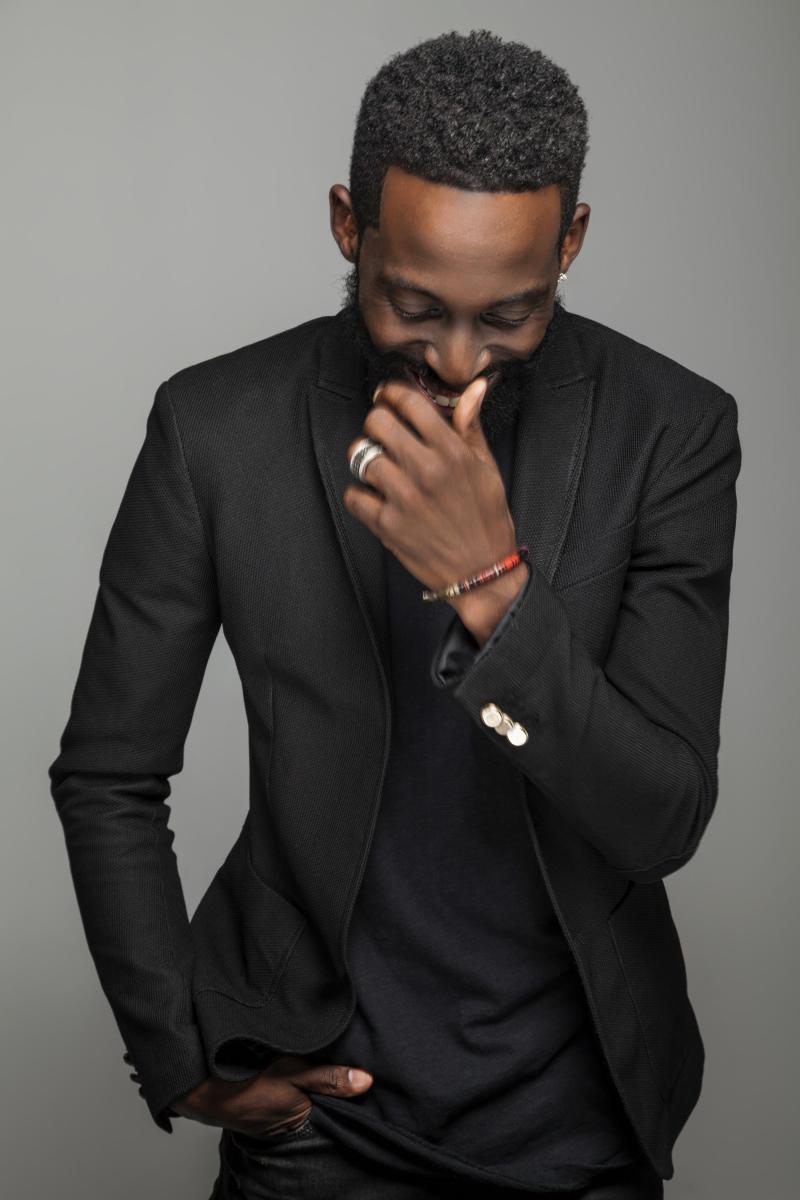 BET Networks has
announced the new
programming that’s
heading to its
network of stations
which includes BET and Centric. The
announcement
came at its annual
Upfront
presentation last
week, with a commitment to offer
more original
programming than ever before. It was announced that Two – time
GRAMMY, Soul Train, Dove and Stellar Award
winning recording artist Tye Tribbetthas been
tapped to host the network’s new Sunday
morning inspirational series JOYFUL NOISE

Tribbett states:”I have not stopped smiling and
dancing since I received the news! I am beyond
honored to be continuing such a monumental
legacy as new host of BET’s Sunday morning
inspirational show ‘Joyful Noise’. Dr. Bobby Jones
has laid an INCREDIBLE foundation and I’m so ready to continue to BUILD. All I have to say is
LET’S GOOOOOO!”

The hour-long show will feature a blend of
performances from today’s gospel super stars,
rising new artists, powerful personal testimonies,
and insightful man-on-the-street interviews. In
addition to a variety of musical performances,
each show will also feature a power-filled sermonette by one of the nation’s leading
pastors. Finally, JOYFUL NOISE will showcase
amazing local churches from around the nation,
giving viewers the opportunity to get their
hometown church featured on the show.

In addition to Tribbett’s new hosting job the
radical singer, songwriter, and preacher who’s
known for his edgy and energetic live
performances is also preparing for his next live
recording. The session, titledA Bloody Win, will
take place on Friday May 6, at The Redemption Center in Greenville, SC beginning at 7p ET. The
recording is free and open to the public.