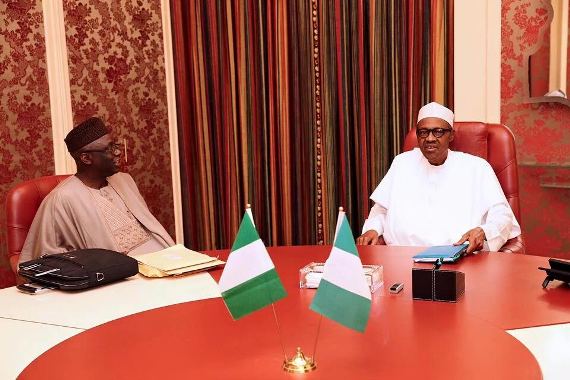 Nigeria has been ranked 152nd in the 2016 report of the African Human Development
Index, HDI, released by the United Nations
Development Programme, UNDP, in Nairobi, Kenya,
last weekend

Consequently, the country retained its 2014 status
as there was no forward or backward shift from the
computation.

On the HHD table, Mauritius was placed at the
highest 63 position, while Tunisia came last at 96
position on the Group average rating.

Botswana opened the table of MHD with 106
position, while São Tomé and Príncipe came last at
143 position.

Kenya, the host country of the Toyoko
International Conference on African Development,
TICAD, where UNDP announced the report in a
press conference, was placed at 145 position on
the list of countries ranked low, with Niger Republic
taking the last position at 188.

Meanwhile, the UNDP has stated that sub-Saharan
Africa was losing an average of $95 billion a year
due to gender inequality.

It said the situation escalated in 2014 when the
region lost $105 billion or six percent of the
region’s GDP.

A report of the World Body, entitled: “Africa Human
Development Report 2016: Advancing Gender
Equality and Women’s Empowerment in Africa,
published on Sunday, stated that the unhealthy
development was jeopardizing the continent’s
efforts for inclusive human development and economic growth.

“If gender gaps can be closed in labour markets,
education, health, and other areas, then poverty
and hunger eradication can be accelerated.”

“Achieving gender equality and women’s
empowerment is the right thing to do, and is a
development imperative,” said UNDP Administrator
Helen Clark at the launch of the 2016 African
Human Development report attended by Kenya’s
President, Uhuru Kenyatta during the TICAD VI event.