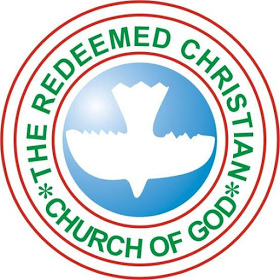 A senior Pastor with the The Redeemed Christian
Church of God (RCCG) in Lokoja, Kogi State, Pastor
Ayo Funsho, was kidnapped by some unidentified
gunmen while he was preaching in his Parish, the
Resurrection Parish, on Sunday January 10th.
According to Tribune, the armed men stormed the church and started shooting sporadically, causing
pandemonium in the church.
The armed men then went straight to the pulpit
where they took the pastor, placed him in their
vehicle and left. The abductors then contacted his
family demanding a ransom of N50 million.

However, the Kogi State command of the Nigeria
Police said it was not aware of the incident as
the matter has not being reported to them.