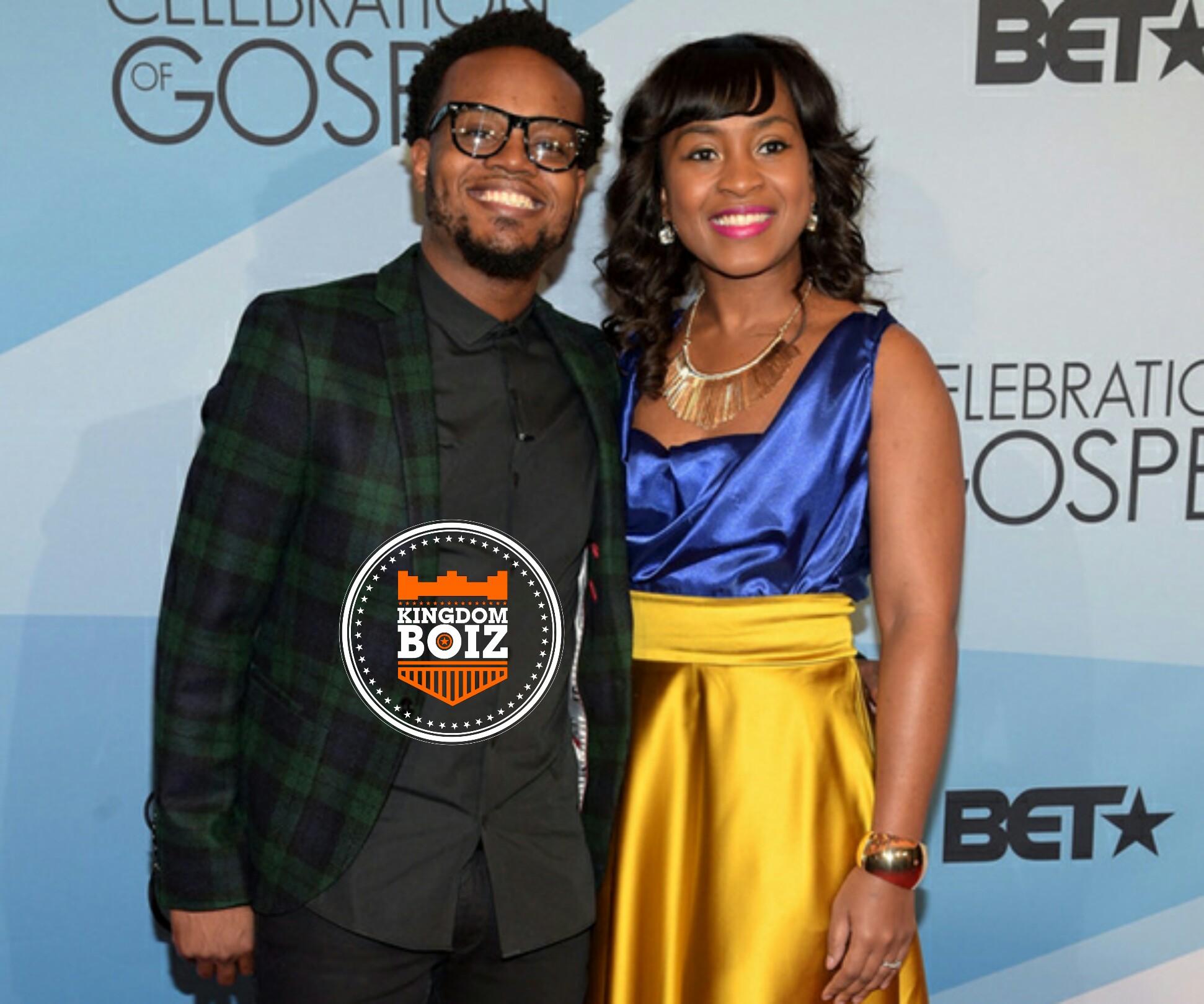 A gospel artist is enjoying much ministry success, but currently, the focus of his celebration is his wife of 5 years.

“We’ve seen God do so much in these years,” wrote the “Intentional” singer in a sweet Instagram post to his bride.

“I love you with my whole heart and I’m so proud of your strength and courage,” continued the 32-year-old who has seen major success in his music ministry over the past couple years.

Jacqueline, a dentist, and Travis met when she was nineteen and he was twenty-two at a college ministry event in 2007. The couple, who together pastor Forward City Church in Colombia, SC, dated long distance for four years and finally tied the knot in 2011.

Today, they are still madly in love and are sharing their bliss online.

“I couldn’t let this day end without honoring the man, who has made every part of my life better,” posted the doctor of dentistry on herInstagram page, lavishing love upon the father of the couple’s two children.

Calling their marriage “amazing,” added his Ghanaian partner, “You honor me, cover me, and push me to be a better me every day! Thank you for choosing me so many years back, but most of all for continuing to make that choice each and every day!”

In a recent interview with Madame Noire, each of the lovebirds shared how their spouse has improved them. 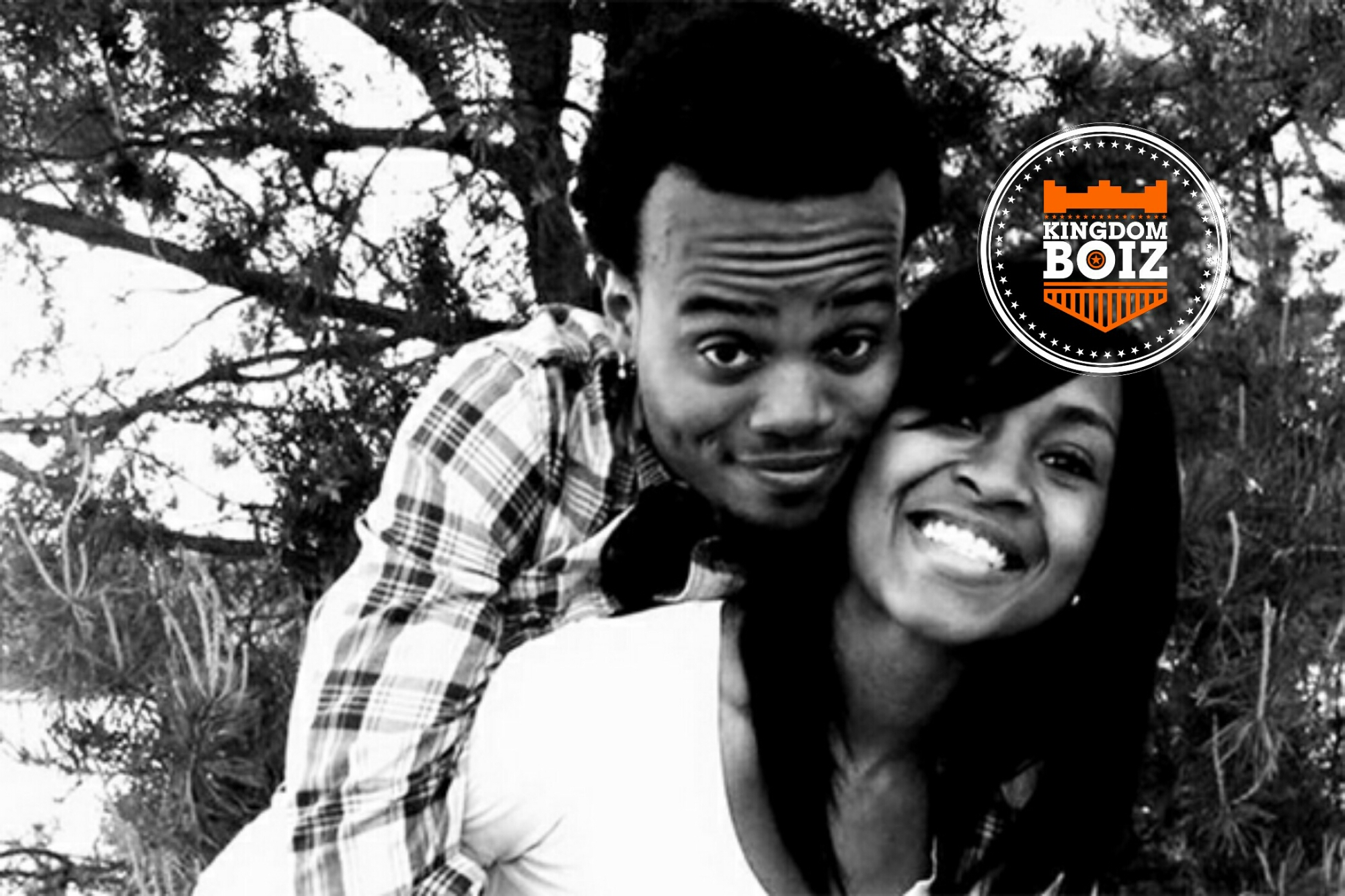 According to Jacqueline, her musically gifted hubby helped build her confidence and faith. “Travis has made me so much more brave and fearless. I have a lot of perfectionism with me,” she said, adding, “I was in dental school, and everything had to be perfect. You had to cross every T and dot every I. He lived a much more carefree life. He lived his life on the edge and just took God at His word.”

That kind of faith, according to the first lady, has increased her own.

For Travis, his helpmeet was instrumental in him learning to rest in God and stop seeking man’s approval. “For me, I would say that she taught me to kind of chill. I just calmed down, and she helped out a lot with that. One thing that’s great about her is that she’s what I needed for where God was taking me,” he said.

As these two continually stay submitted to God and make each other better, it looks like they have many more happy years ahead.

Watch their engagement video below.