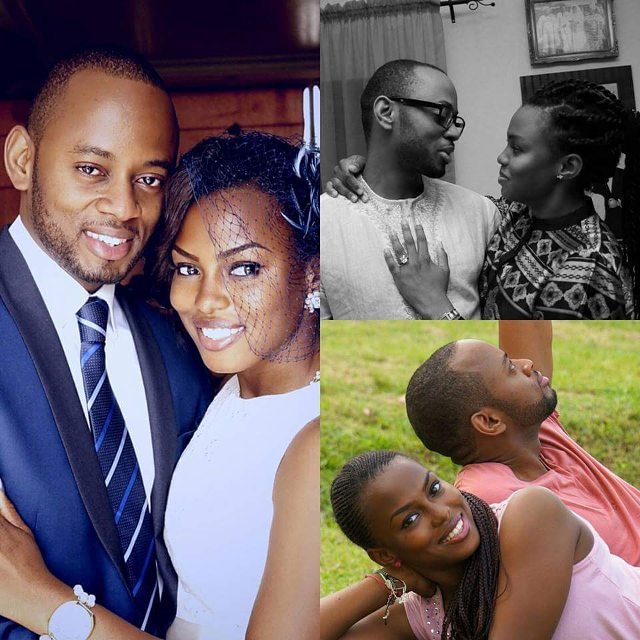 There are too many stories of unhappy marriages spread across the media these days, so much so that people now feel that being married is no longer worth it. I’ve heard too many women say that cheating is inevitable, or men say that unforgivable arguments are inevitable.

But it’s a lie. This is just not true.  I know more happily married people than unhappy ones. It’s just that people don’t hear enough about them.

“there’s never a press conference when a flight lands safely at its destination. You only hear about the ones that crash.

Some people who are happy expect things to turn bad eventually, so they don’t let people know how happy they are for fear that when the inevitable happens they would be laughed at. Some others fear bad belle and pretend to be unhappy so that village pipo wee not come and spoil their love. Chai! Imagine being happy and in love then pretending just so that pipo wee nor chuck eye for your marriage.

Some will argue that their happiness is private and that they don’t need to publicize it to anyone. True, But don’t be deceived. Mainstream media is hugely influential and can turn the dial of public opinion in a very short space of time. Will your children be able to enjoy the same happiness you have today if in their time love has been given such a bad name that the the only viable options are “friends with benefits”, “baby mama” and “baby daddy”? Let’s change that shall we?
It starts with you. Celebrate the positive things about your marriage and in those around you. When a marriage is in trouble, rather than gloat or scorn, how about we pray and encourage instead. Celebrate couples who are doing well. Lets form communities around each other. Let’s learn together and grow together.

Join me as we make happy marriages famous.