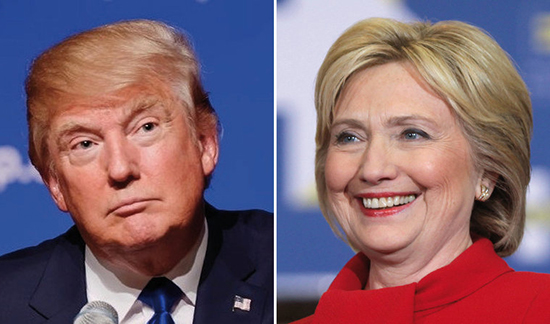 It was revealed yesterday that Hilary Clinton’s popular vote lead over Donald Trump is 1 million and could go as high as 2.5 million. So more Americans voted for her unfortunately she didn’t win the states. But then it gets tricky…continue after the cut…

Her supporters cling to hope that the Electoral College will elect CLinton president on Dec. 19.

A Change.org petition protesting the Electoral College has received more than 4.3 million signatures. Clinton’s supporters point out that her popular vote margin over Trump is now bigger than Al Gore, Richard Nixon and John F. Kennedy’s popular vote leads in their elections.