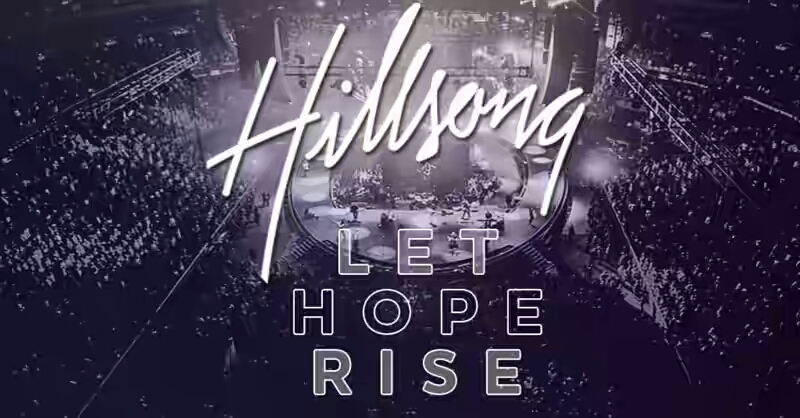 Hillsong Church will be opening a new campus in Tel Aviv, Israel, according to an Instagram post from head pastor Brian Houston.

Hillsong is a globally-recognized church and praise band that has campuses around the world, including locations in Sydney, Cape Town, New York, London, Paris, and Amsterdam. It was founded in Sydney 33 years ago, according to Christian Today .

If the new church in Tel Aviv thrives, as it likely will given Hillsong’s worldwide success, they may open another campus in Jerusalem. Hillsong already runs regular tours to the Holy Land, so opening a campus in Israel seems to make perfect sense.