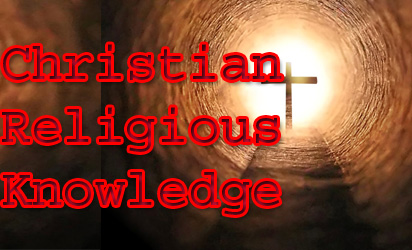 ABUJA-By a unanimous voice vote, members of the House of Representatives at plenary on Tuesday jettisoned the Buhari’s government policy which subsumed Christian Religious Knowledge, CRK in Civic Education as a compulsory subject in the Secondary School curriculum.

This followed a motion titled “Call to make Civic Education an optional instead of a compulsory subject for Senior Certificate Examination”, filed by Hon. Beni Lar from Plateau State. The members after an exhaustive debate on the motion agreed that the policy was incongruent with the spirit and letters of the 1999 Constitution (as amended) on the provision of religious liberties.

The members agreed that students with the inputs of their parents at formative years should be taught the religious subjects of their choice in school. Essentially, the House while pointing out that the policy makers erred ab initio also agreed Islamic Studies and CRK should be taught independently and separately in the spirit of the constitution.

It will be recalled that the issue recently became a subject of controversy whereupon tempers flared.