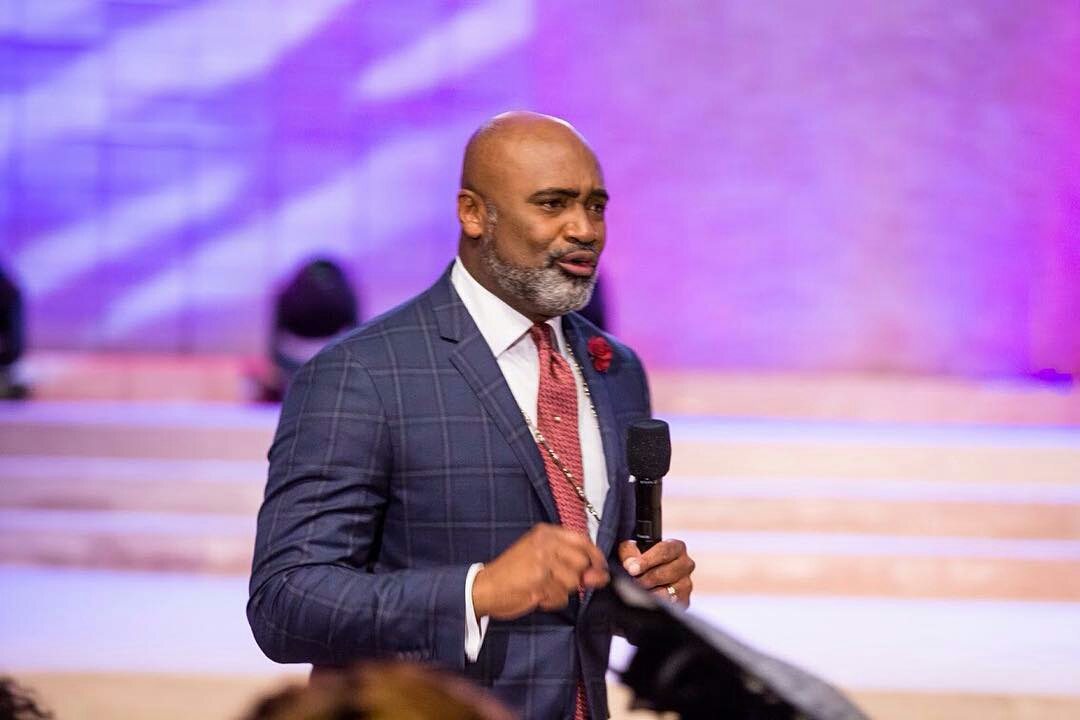 Pastor in charge of the House on the RockChurch, which was gutted by fire yesterday,
Rev. Kennedy Asigime, has said that Nigerian
fire fighters arrived the scene with the same
ladder used by Electricity Distribution Companies and without water.

Rev. Asigime, also told newsmen that there were no casualties as members of the church had gone home at the time of the event.

He said, “The most unfortunate thing is the fact that we have a fire service that is not properly equipped to help in such situations.

“We have no idea what caused the fire, whether it is an electrical fault or not, nobody knows for now.

“This whole building cost about N3 billion and
a very substantial part of the building has been totally destroyed.

“We cannot be sure of what is left standing
now, we need to do an integrity test to know
if the whole building is going to be knocked
down.”

He, however, said that the timely response of the Fire Service was commendable but the
response with substance to deal with the situation “is below zero.”

He said the fire fighters were not well equipped to extinguish the fire as they lacked the required liquid and came with “the same ladder used by Electric Distribution Companies.

“They were just here because they want to put it on record that they responded to the call; but they got here and said they did not have water.

“Until trucks from the private sector started coming, trucks from Julius Berger and NNPC,
may God help us in this country,” he added.