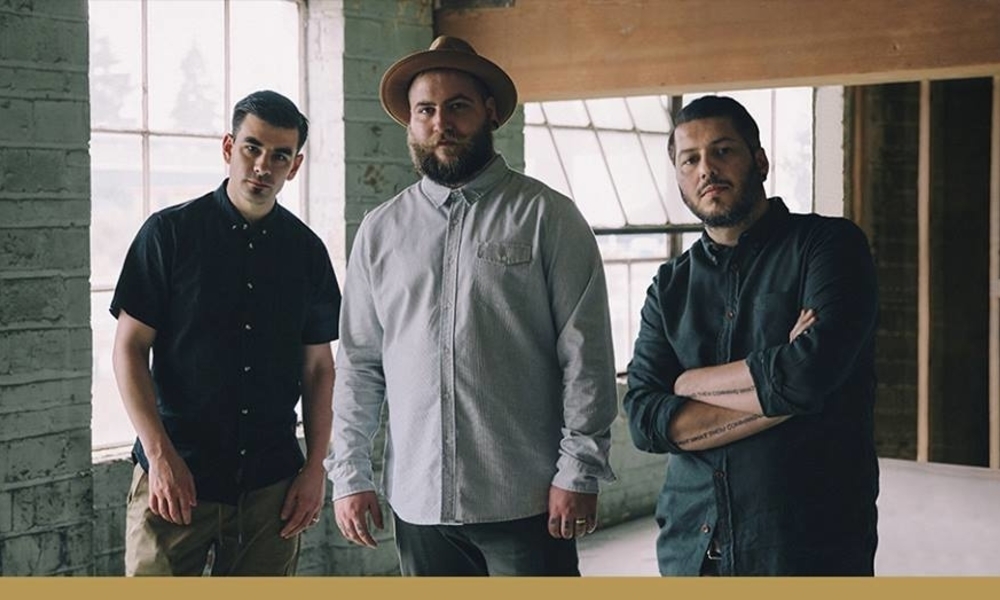 There isn’t much to say except, it’s coming! The highly anticipated third by Beautiful Eulogy will be released this year.

Humble Beast made the announcement on their socials and said the trio of Braille, Odd Thomas, and Courtland Urbano will be debuting some of the songs at the Canvas Conference.

They have not released an album since 2013’s Instruments of Mercy.

The first hint at a comeback was perhaps their feature on Shai Linne’s track “Supreme” off of Still Jesus.