I  Don’t Care How Sick You Are, Stay Alive Long Enough To Cast A Vote – Donald Trump 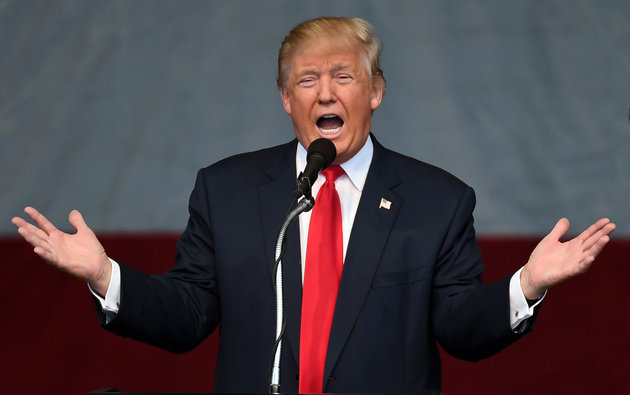 GOP presidential nominee Donald Trump, had this message for America’s terminally ill people on Wednesday: Stay alive long enough to cast a vote for him next month.

“I don’t care how sick you are,” Trump said at a rally in Henderson, Nevada. “I don’t care if you just came back from the doctor and he gave you the worst possible prognosis, meaning it’s over, you won’t be around in two weeks. Doesn’t matter. Hang out till Nov. 8. Get out and vote.”

Speaking, Trump then assured those dying people that after they are gone, “all we’re going to say is, ‘We love you and we will remember you always.’”

To be fair, Trump prefaced his comments by saying “I say kiddingly, but I mean it.”