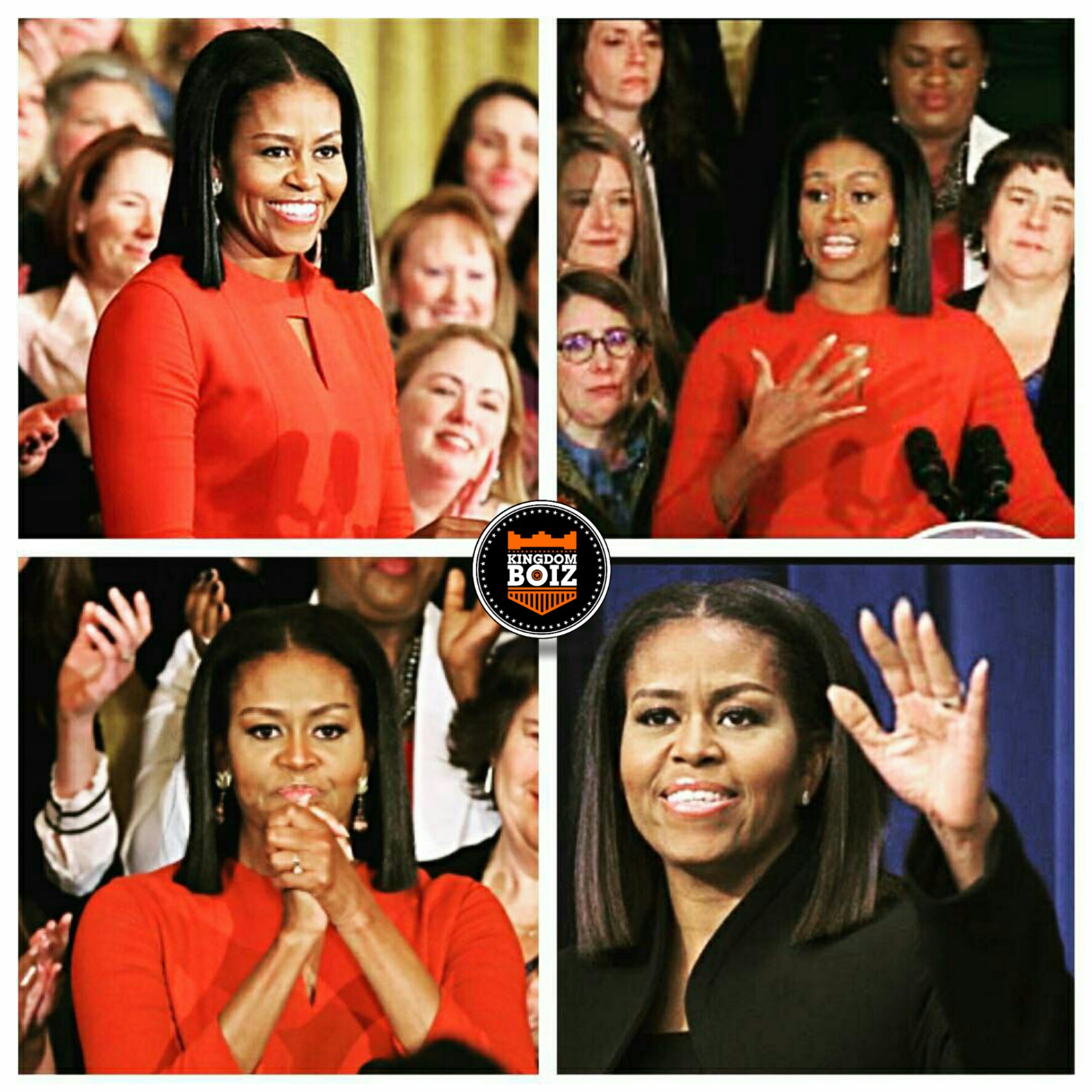 Barack Obama and Michelle Obama are counting the days to the end of their stay in the White House and Michelle has given her final speech.

The 52-year-old First Lady delivered her remarks during a ceremony honoring the 2017 School Counselor of the Year in the East Room of the White House on Friday (January 6) in Washington, DC.

WASHINGTON, DC – JANUARY 06: U.S. first lady Michelle Obama delivers remarks during a ceremony honoring the 2017 School Counselor of the Year in the East Room of the White House January 6, 2017 in Washington, DC. These were the last public remarks by the first lady during her husband Barack Obama’s presidency. (Photo by Chip Somodevilla/Getty Images)

She thanked teachers “all across this nation who get up every day and work their hearts out to lift up our young people.” 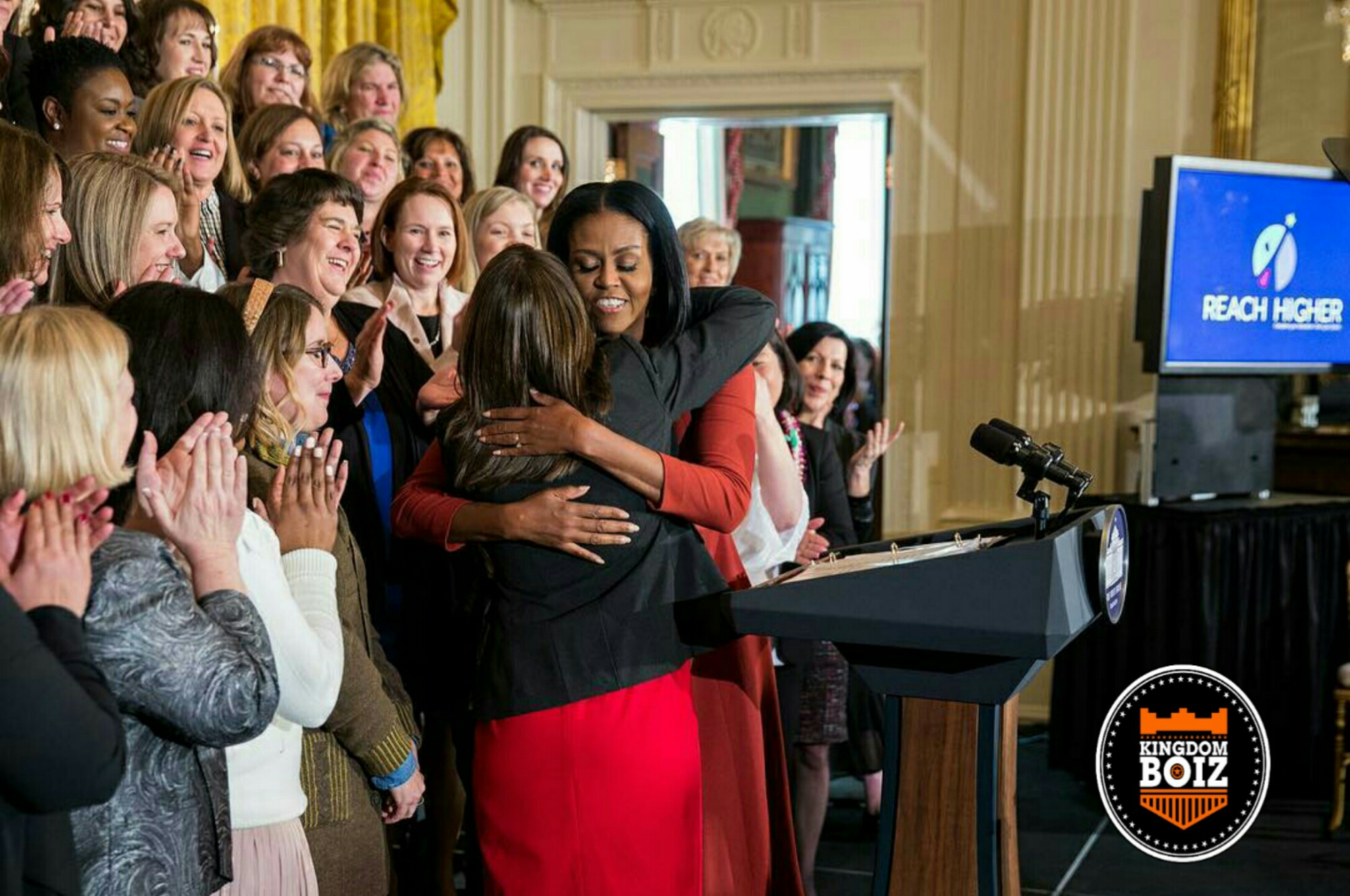 She added “I am so grateful to all of you for your passion and your dedication and all the hard work on behalf of the next generation, and I can think of no better way to end my time as first lady than celebrating with all of you, so I want to close today by simply saying ‘thank you,’” she told the crowd. “Being your first lady has been the greatest honor of my life, and I hope I’ve made you proud.”

Michelle Obama choked up as she encouraged young Americans to stay hopeful about the country’s future and do their part to create change.

Watch the speech below.