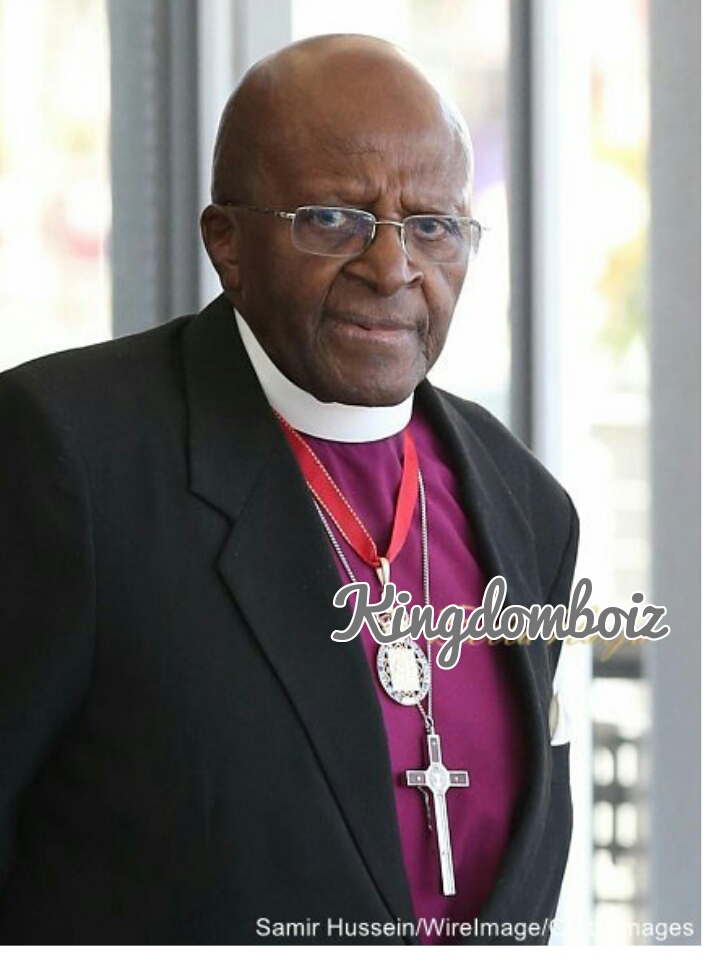 South Africa’s Archbishop Desmond Tutu has said in a birthday message in the Washington Post that he wants the option of assisted death.

“With my life closer to its end than its beginning, I wish to help give people dignity in dying.

Dying people should have the right to choose how and when they leave Mother Earth. I believe that, alongside the wonderful palliative care that exists, their choices should include a dignified assisted death,” Tutu wrote.

Tutu had changed his mind over assisted suicide two years ago after a lifelong opposition but had remained ambiguous about whether he personally would choose such a death.

“Today, I myself am even closer to the departures hall than arrivals, so to speak, and my thoughts turn to how I would like to be treated when the time comes. Now more than ever, I feel compelled to lend my voice to this cause,” he said.

He believed in the sanctity of life but also that terminally ill people should not be forced to endure terrible pain and suffering, he wrote. Instead they should have control over the manner and timing of their death.

“I have prepared for my death and have made it clear that I do not wish to be kept alive at all costs. I hope I am treated with compassion and allowed to pass on to the next phase of life’s journey in the manner of my choice,” Tutu added.