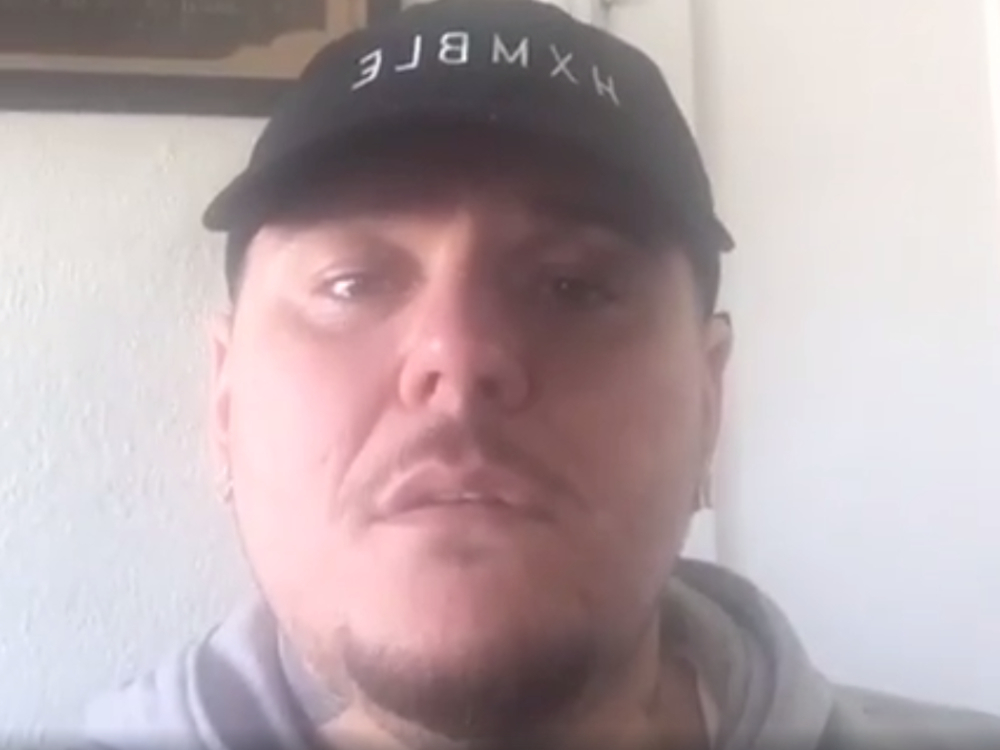 Yesterday, Andy Mineo announcedthat he’d be doing a show this weekend with secular artist Fetty Wap. While many praised the opportunity for the Reach Records artist, other saw this as a “sell out” move or something vehemently against the gospel. Fellow Christian rapper Illuminate felt compelled enough to do a Facebook live video explaining his thoughts on the matter.

Illuminate first mentioned the promo flyer going around and then said people are split, “that’s really dope” or “Nah, Andy, I don’t agree.”

The emcee then gave the example of saved people walking to street corners or into areas with drug dealers and drug addicts trying to spread the gospel. “Why should it be different when art is involved?”

“As long as we’re not partaking in the sin with them and we’re going to bring a message of hope and be that light, we already have a very captive audience,” he said. “Stop being judgmental and just stop being a jerk.”

Illuminate then got personal about music being everything for him when growing up. He admits that music was able to speak to him, and for others this may be the only way they hear the gospel.