In Ogun: FG Urged To Invest In Health Sector To Reduce Capital Flight 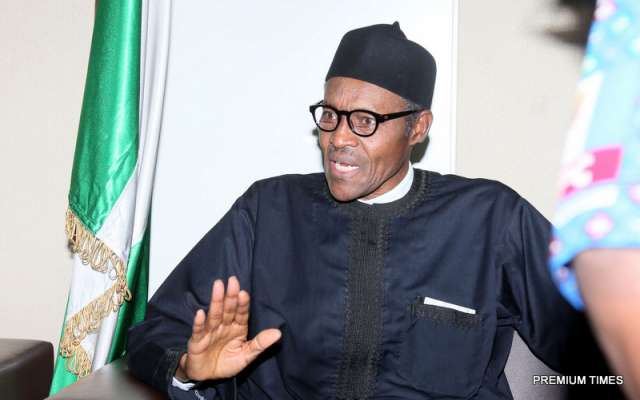 Ayo spoke at the 7th Inaugural Lecture of the institution titled, “De-constructing the National Development Agenda : The Role of Information and Communications Technologies.”

He said the nation lost N1.5 trillion annually to health tourism due to poor infrastructure in the sector.

”The health sector has been grossly underfunded by the Federal Government with virtually inadequate medical facilities both in quality and quantity”, Ayo said.

The don said that there was an average of 1,700 persons per hospital bed and the ratio of physician to the populace too wide.

Ayo held that Nigerians depended largely on foreign solution to local problems – an indication that education sector had failed.

He said the Nigerian health system had been moribund due to lack of massive investment in education for decades.

Ayo said the federal government needed to capitalise on education and technology to transform the nation’s raw materials to desired products that would boost the two sectors.

He urged the Federal Government to invest massively in the two sectors to halt capital flight to improve the economy.

Dr David Oyedepo, the Chancellor of the institution, said federal government should look at education as a core requirement in achieving changes as well as solving nation’s challenges.

Oyedepo said it was through investment in education that Nigeria could restore its lost glory and attain meaningful national development.

He said the nation’s problems persisted due to the inability of  the government to use endowed human resource efficiently.