In Pakistan: Muslim Man Shoots Sister In The Head for Marrying Christian man 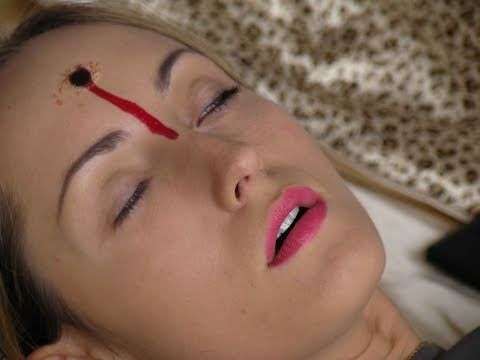 A young Muslim girl has been killed for disgracing the family’s honour by marrying a Christian.

Mubeen Rajhu, 24-year-old Muslim from Lahore, Pakistan, has killed his sister for marrying someone, of a different faith.
According to DailyMail, he shot his 18-year-old sister in the head for disgracing the family by marrying a Christian.

“I told her I would have no face to show at the mill, to show to my neighbors, so don’t do it. Don’t do it. But she wouldn’t listen.

I could not let it go. It was all I could think about. I had to kill her. There was no choice. There was no yelling, no shouting. I just shot her dead.”

Their father, Mohammed Naseer Rajhu, surprisingly agrees with this ‘honour killing’, as he says his late daughter brought shame to the family.

The murderer is being held by police.