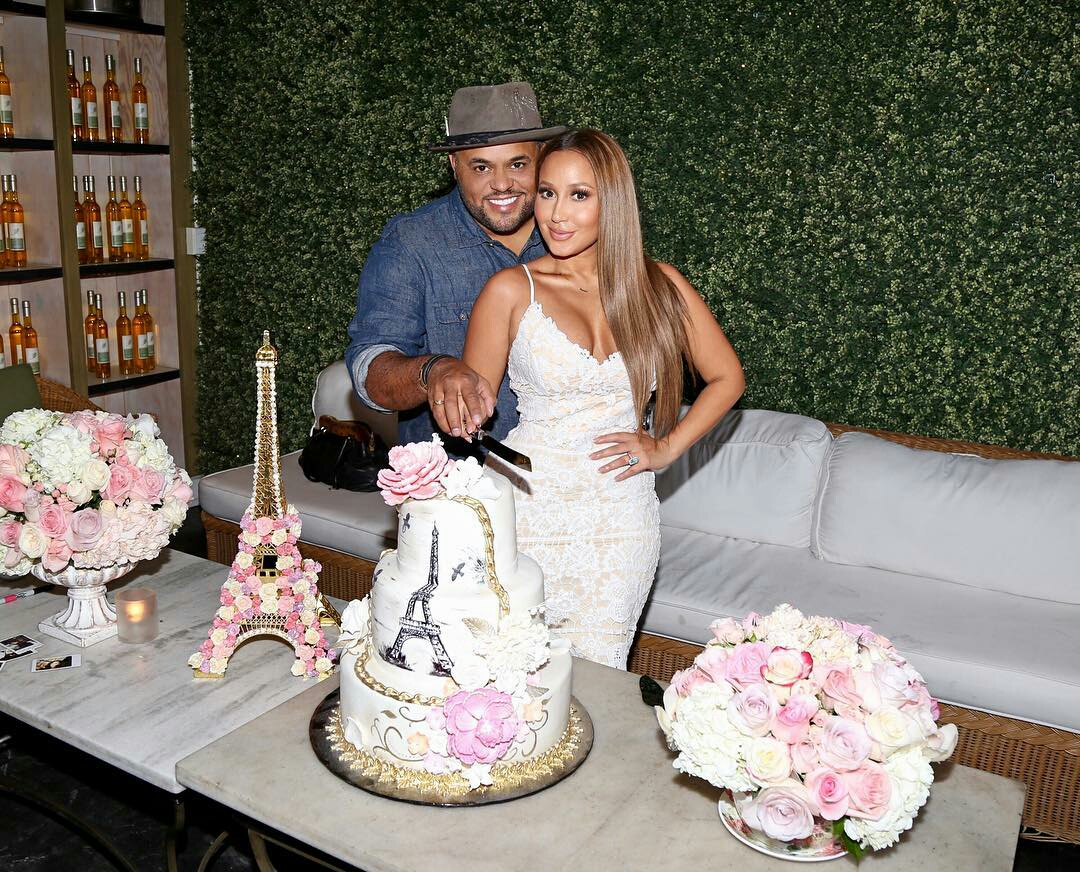 It appears to be a safe bet thatAdrienne
Bailon will shed some happy tears on her wedding day.

“I was getting so emotional,” the co-host of The Real tells PEOPLE of getting ready on Saturday for her wedding shower, which is featured exclusively in the current issue of the magazine. 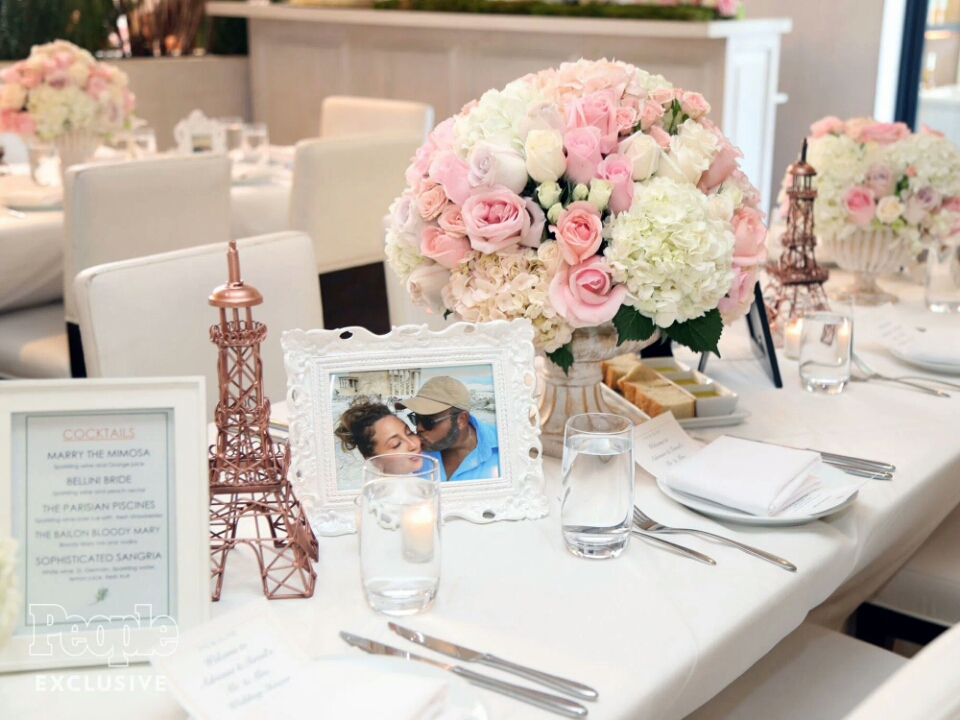 There are some things Bailon is doing very traditionally – she and fiancé Israel Houghton are saving themselves for marriage – but when it came to her shower she wanted to break tradition and have her husband-to-be there with her.

“I always knew if I did a bridal shower I knew I needed it to be co-ed. I can’t imagine celebrating my engagement without my fiancé,” says Bailon, who discusses becoming a stepmom above in a preview clip from The Realexclusive to PEOPLE. “I like hanging out with him so why would I want do celebrate without him.” 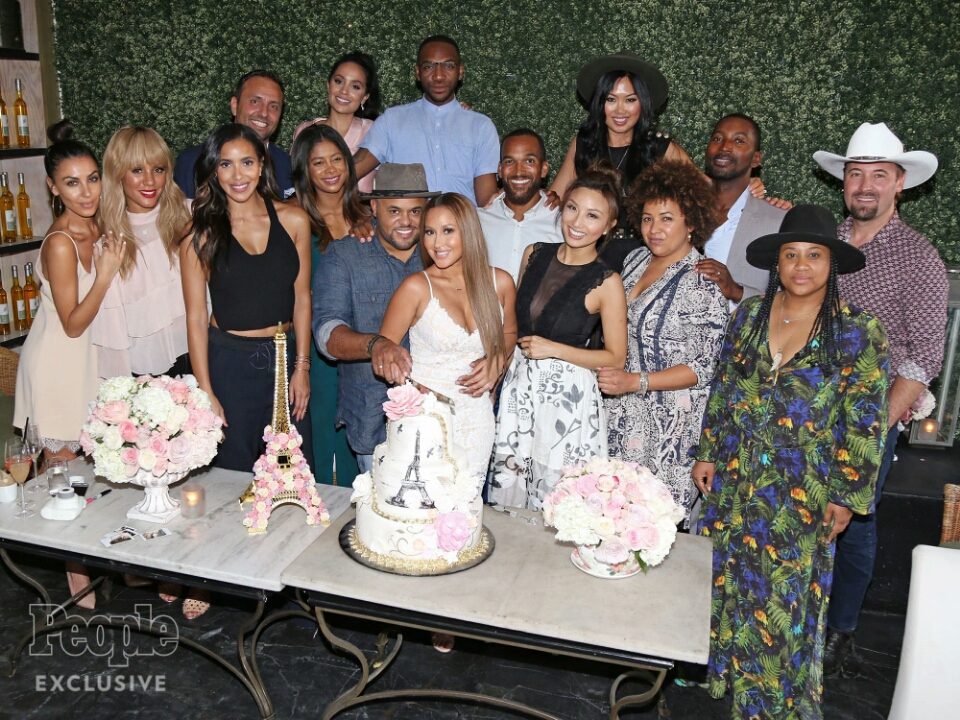 So, the two celebrated together at a party hosted by West Hollywood eatery Fig & Olive with a Parisian-themed shower.

“We got engaged in Paris, so it made picking a theme easy,” she says.

And the couple got very involved in the planning.

“We’re very D.I.Y. people and we’re hands both for our wedding and the shower,” says Bailon. “The Eiffel towers were black but we wanted them rose gold like my engagement ring, so we got spray paint and sat on the deck of our house and spray painted them ourselves. We had frames that I got there and put pictures in it. I did all the table setting myself with Israel.”

The games, however, were left up to Bailon’s The Real co-host Jeannie Mai.

“Jeannie is a game host for all time,” says Bailon. “She had people re-enacting moments in our relationship and then some that were very risque since we’re saving ourselves.”

But as much fun as the shower was, Bailon can’t wait for her big day later this year.