INTERVIEW: Derek Minor Breaks Down the ‘Segregated’ Church Line in ‘Believe It 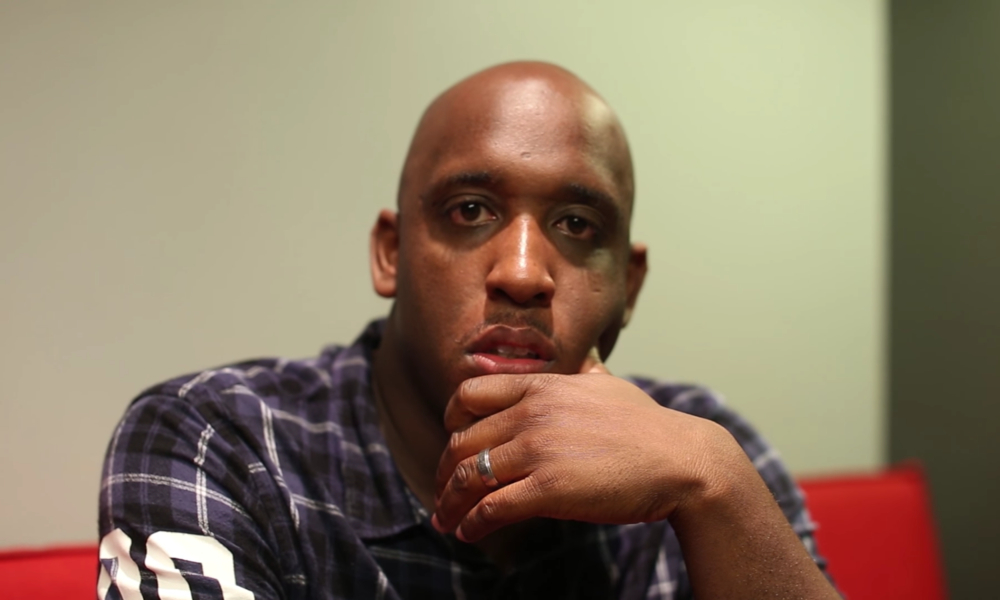 Derek Minor spoke to Rapzilla at Flavor Fest and explained the “silent church” he described in a verse of his song “Believe It” off his record Reflection.

“They don’t wanna hear me talk about how Sunday service/
Is the most segregated time in the USA/
What kinda sermon do you think that preach to everybody watching/
Here’s another man shot and we don’t talk about the topic/
We don’t even pray about it, all we say about it/
No comment, we won’t rock a boat about it”
“…church is silent when it comes to a lot of social issues,” said Minor. “It’s scary, it’s uncomfortable, and it frustrates a lot of people.”

He continued, “The church doesn’t need to start on police brutality, the church needs to start at the gospel.” If the body of the church is all made in the image of God, then everyone should be treated the same.

The rapper said that segregation is prevalent in the church and that it never resembles “where we live.” He understands that certain neighborhoods or places have a majority, but within that majority, there should still be some diversity.

“Go to any church in most cities and they are segregated by color….black church over here, white church over there…” he said. “In Revelation, God’s talks about every nation coming together. Thy kingdom comes, thy will be done.”

To Minor, the church is not looking like that kingdom.