Interview: Thi’sl, Reconcile, & Corey Paul on Why They Gear Their Music to the Hood 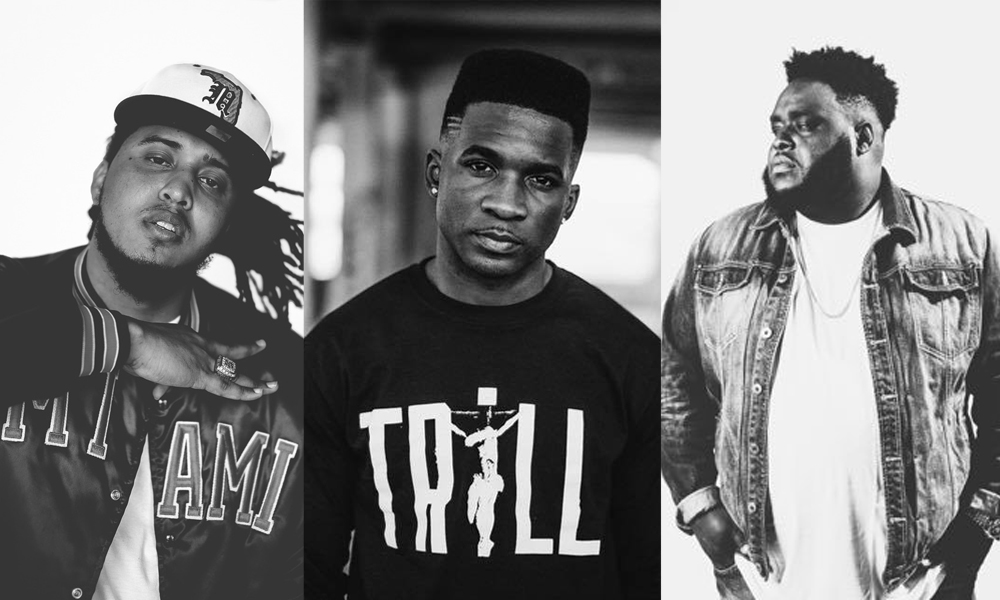 Thi’sl, Reconcile, and Corey Paul spoke to Rapzilla at Flavor Fest to discuss risking their music careers for the hood.

“There is no room for a Thi’sl to grow to the size of Lecrae in Christian music, or Reconcile, or Corey Paul, because the stuff that we say is offensive to some people,” said Thi’sl. “The Christian audience, even the CCM audience, is predominantly made up of white Americans. So the content we have, not necessarily racial content, the urban content is not centered around those people. Some people just can’t relate to it.”

Reconcile said that change in America was never brought upon by minorities. It was brought upon the majority getting uncomfortable and recognizing a problem. In that same way, he helps to be the voice that takes the unheard voices of the community to the people who matter.

“That’s the intentionality of what we’re trying to do with the music. The thing is, it rubs some people the wrong way,” said Reconcile.

“The music we make speaks to a group of people that are often looked over,” added Thi’sl.

The trio continued to share stories about their experiences in the inner city and how these people need help, and need music geared toward their unique situations.

“I feel like you have to look around you and find a person that you know that didn’t come up with resources…it’s easier for me to connect with that person I make music for because I was that person,” said Paul.

Watch the whole interview below