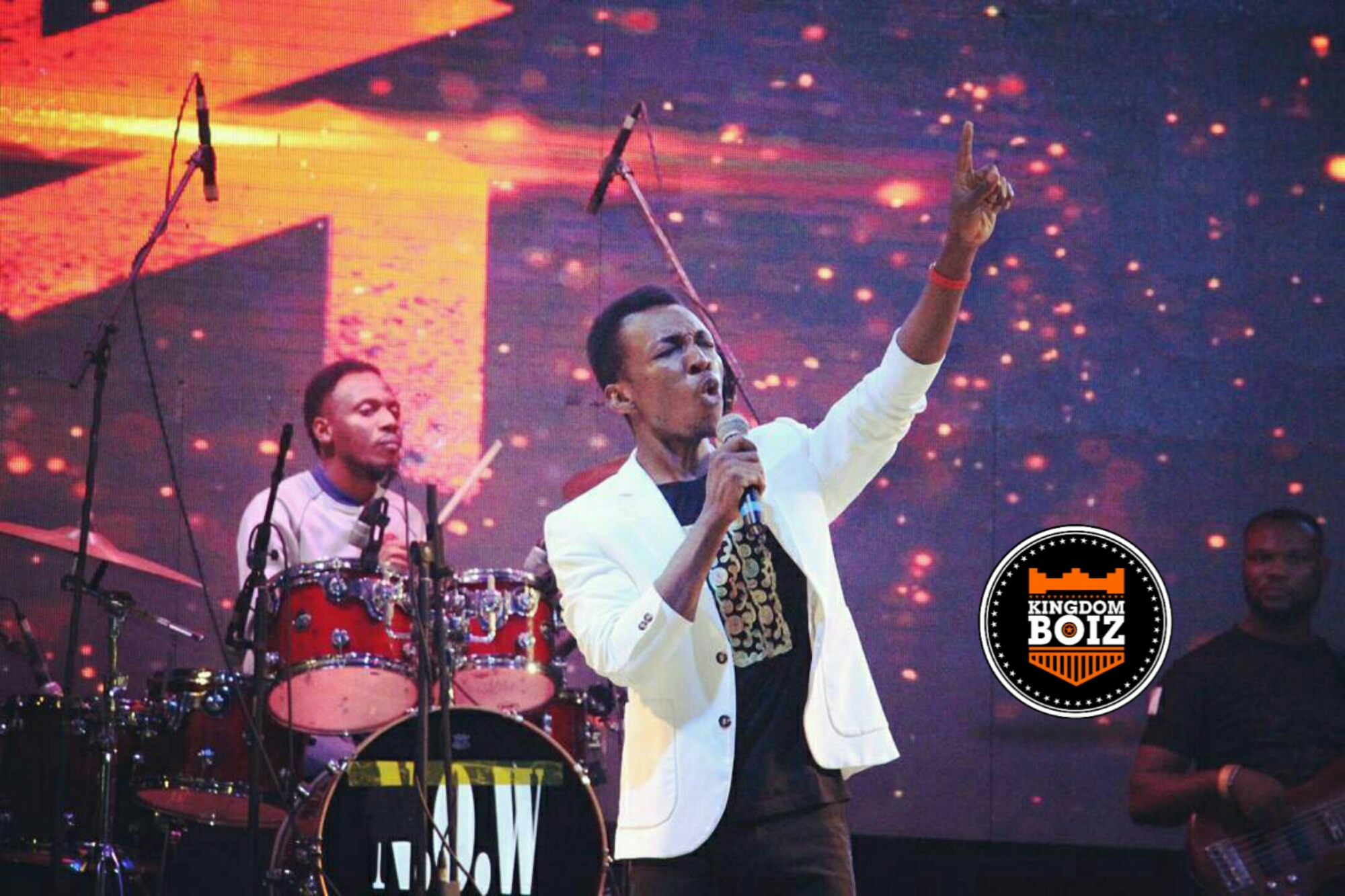 Held on the ground of the Tafawa Balewa square, Lagos Island, the presence of God manifested amidst worship, praise and dancing.

The Redeemed Christain Church of God Apapa Family convened successfully the show tagged “The Invasion”.
The event held on the night of Saturday June 3, 2017 at the symbolic Tafawa Balewa Square, Lagos. 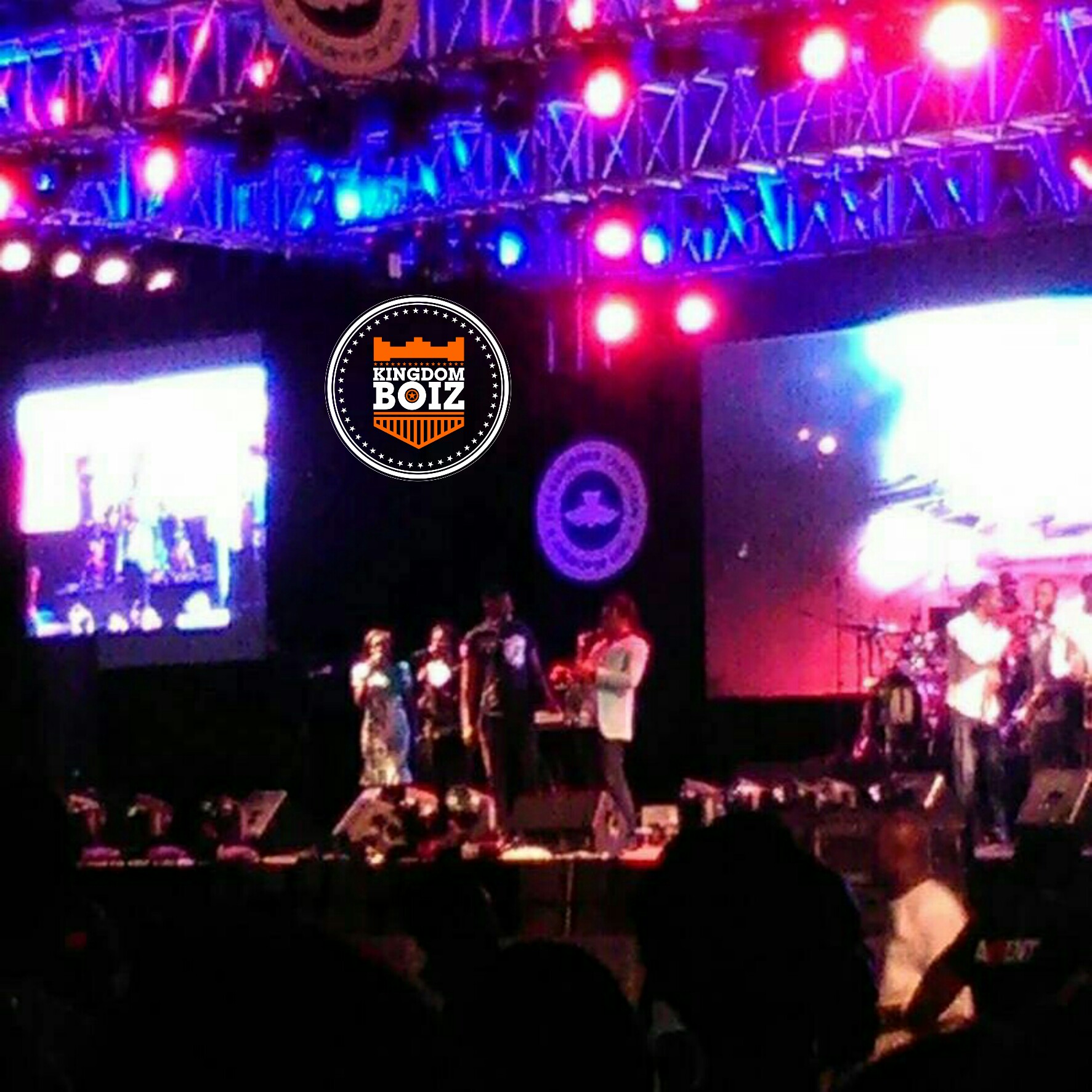 The night kicked off with  DJ Mordu on
deck, warming the atmosphere up with some uplifting songs before the first performance act of the night Beejay Sax dazzled with his sax in worship of God. The Invasion band also came out to represent with songs of praise and adoration. 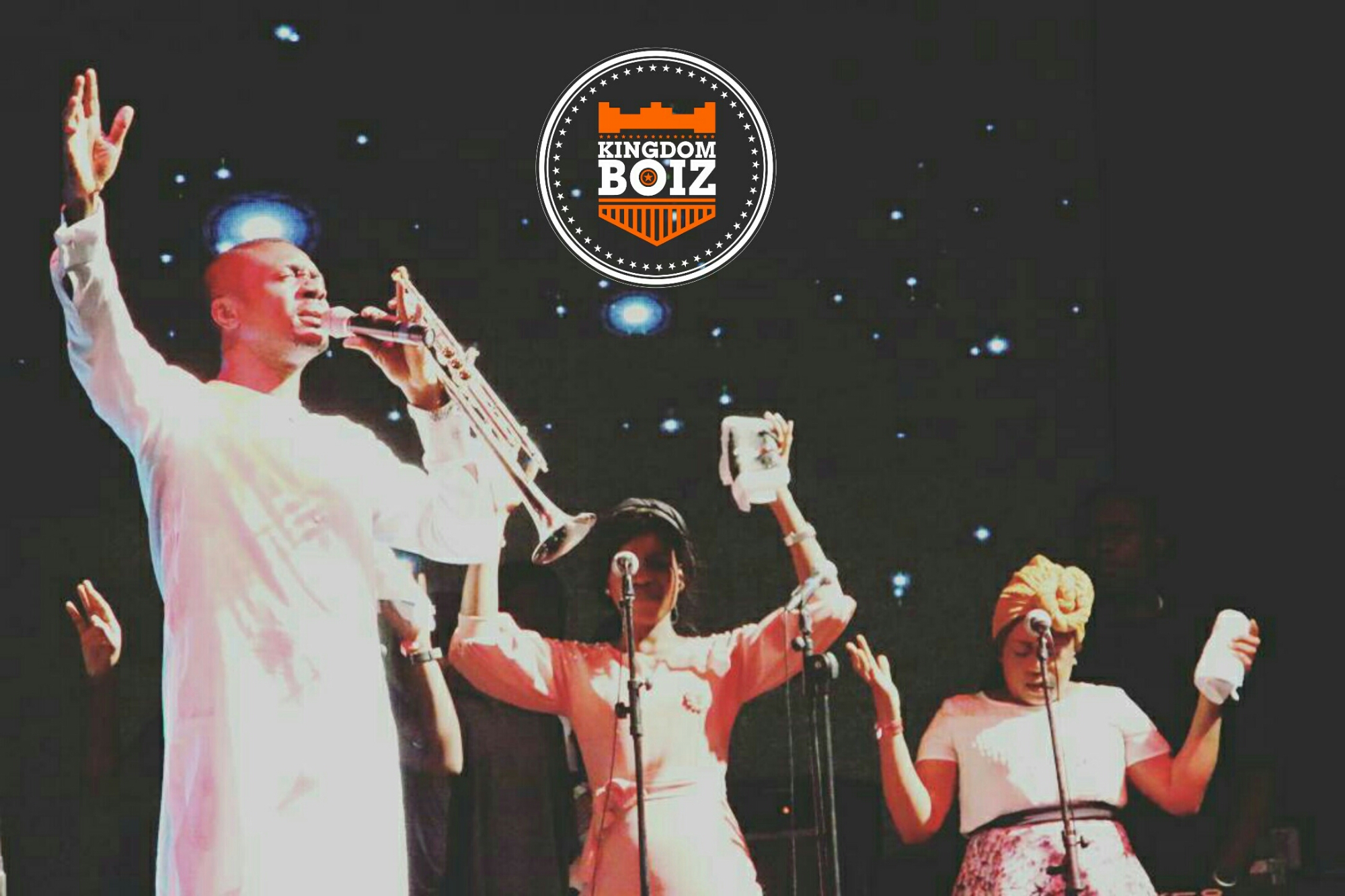 Tim Godfrey brought his usual energy, dance moves and swagger into praising God and encouraging the teeming audience to participate along with him and his crew.

Frank Edwards brought his sober reflections like the ‘mma mma’ worship song before launching the more dance ‘move your body’ songs of his including ‘Okaka’, ‘even if the sky is falling’ and more.

A certain Onome, Winner of God’s Children Got Talent (GCGT) showcase brought on some very interesting wordplay that should leave God smiling in the heavens. The young man had clearly done some soul searching and digging to creatively put out what those poetic lines that got everyone fascinated.

The G-Force band, a 9-member group were full of the energy of a child as they were all over the stage carrying the audience along in praising God in a spectacular way.

Minister Tope Alabi came through with her Yoruba indigenous worship, speaking in tongues, well mixing it with English in praising and adoring the God Almighty.

It was a night of intense worship as  the Holy Spirit was out to invade as many that were ready to receive him.

Worship leader Nathaniel Bassey also joined in on the night to honour God with the praise worship, spoken word,  winning and reviving of souls.

Rock minister Eben then rounded the night off with praises and had some of the audience come through dancing very close right in front of the stage.

The hosts of the event announced they will be taking “The Invasion” to the campuses in Nigeria, starting with the University of Lagos. So be on the lookout for them at a campus near you.