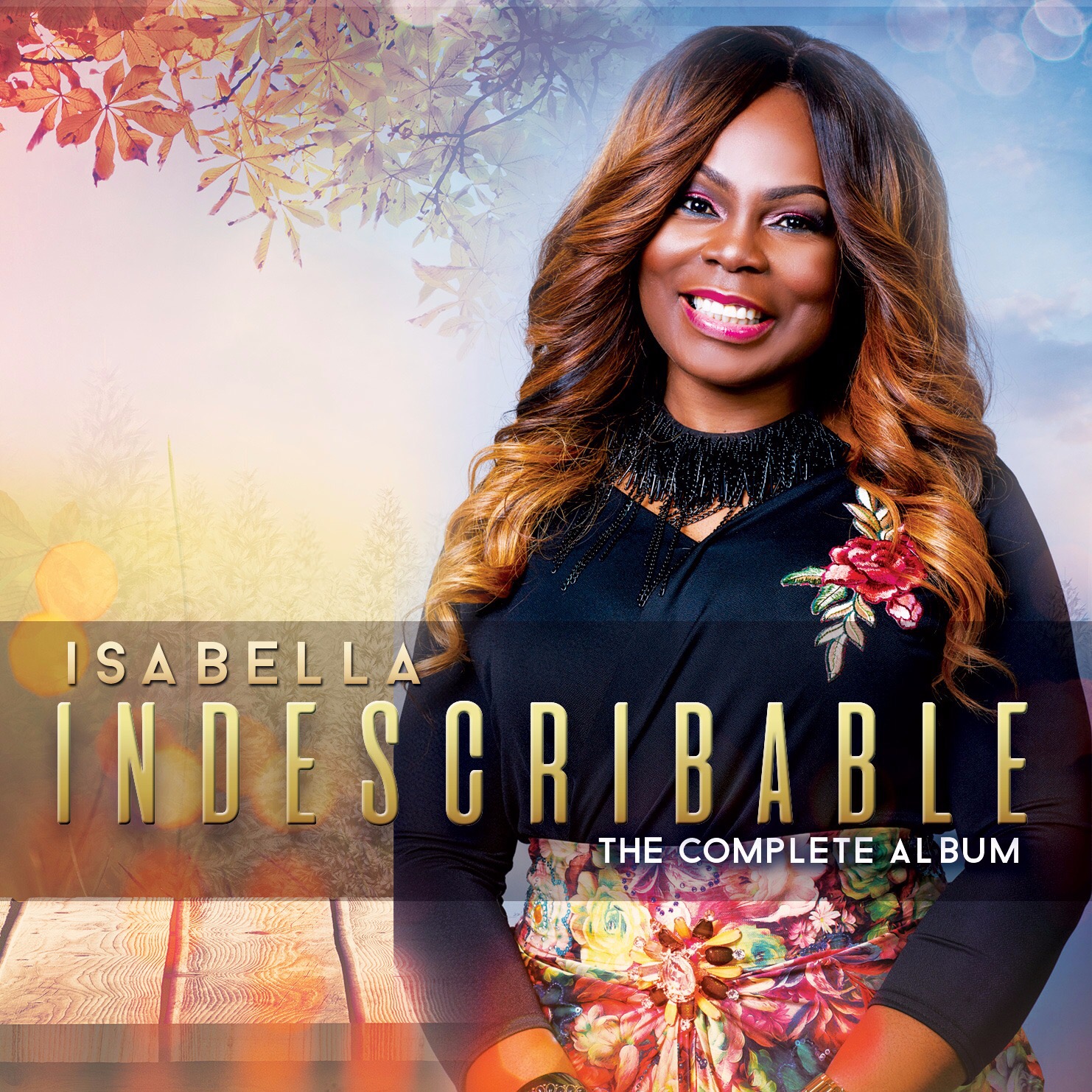 Asked why she is releasing two albums at once rather than releasing singles as is the norm, Isabella has this to say.

“The double release is very prophetic for me. If you have followed my music ministry over the years, you will know that I am not conventional in my approach and that double album releases is part of my story. I released my 2nd & 3rd albums together in 2012, and my 4th & 5th albums together in 2014. Songwriting is one of my strongest gifts from God and I receive new songs from the Lord daily so there’s an overflow of songs in my spirit which I am strongly led to release to bless God and His people whilst I am on this side of eternity. I appreciate the logic behind releasing lots of singles, which I do every so often, however I operate uniquely as inspired and led by the Holy Spirit. I am very grateful  and honoured to be a vessel that carries and releases His sound in abundance”

Both albums comprise of contemporary Praise & Worship songs suitable for use during congregational or private worship time. A couple of the tracks are in Igbo language. The albums are available for download from all major online music stores.