It’s Here!!! Listen To Episode 13 Of “The Top 12 Countdown With Cobhams Asuquo” 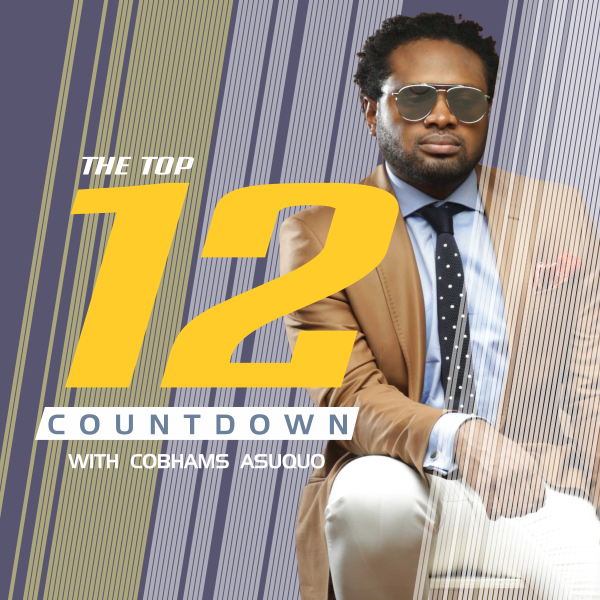 Asuquo is the CEO of his own record label, CAMP (Cobhams Asuquo Music Productions). He also wears multiple hats as artiste and music producer. He recently collaborated with awarding-winning rapper Falz on a humourous song titled ‘Boosit’.

Last month Cobhams took on the stage alongside soul singer Asa at her ‘Asa Live in Lagos’ concert.

Here’s a list of the hottest songs on the ‘Top 12 Countdown with Cobhams Asuquo’ below: