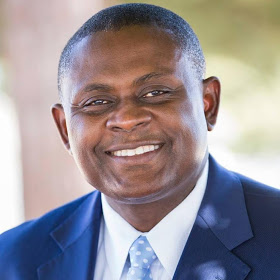 The US Democratic presidential candidate was
diagnosed with pneumonia by her personal
doctor after she fell ill at a 9/11 memorial. She was
diagnosed on Friday, but her condition was not
made public until Sunday. Earlier, a video posted
on social media showed Clinton stumbling and her knees buckling before being helped by aides into
a black van. 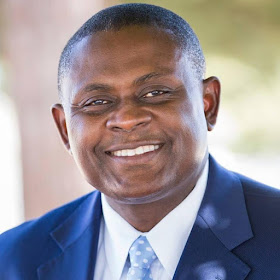 Dr. Omalu was the first to publish findings of
chronic traumatic encenphalopathy. He fought
against efforts by National Football League to
suppress his research on the brain damage
suffered by professional football players. Will Smith
portrayed him in the movie “Concussion” which depicts the doctor’s efforts to publicize CTE