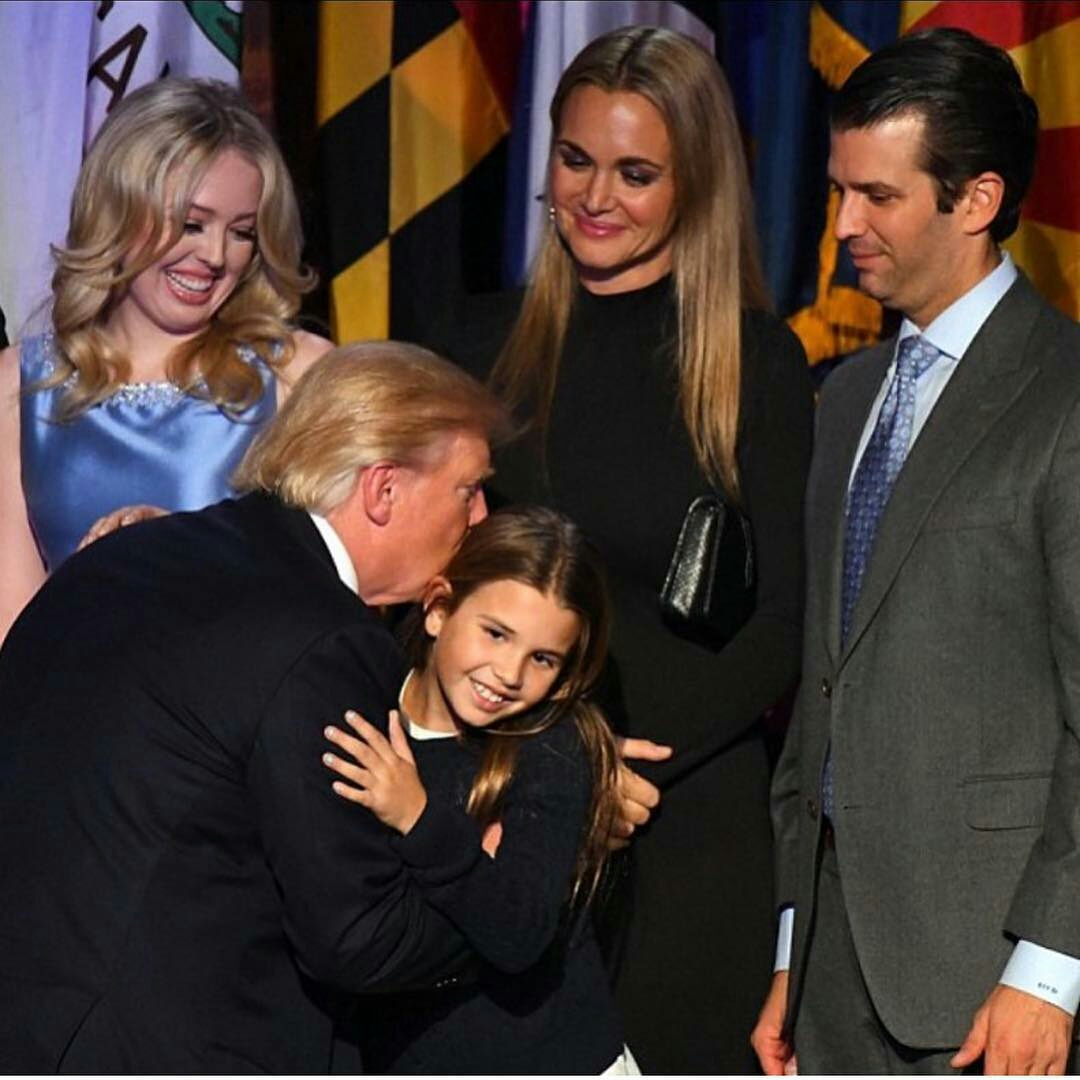 President-elect Donald Trump sat down withCBS  60 Minutes‘ Lesley Stahl on Sunday to discuss what he plans to accomplish when he takes office in January.

Trump seemed to walk back his promises to prosecute Democratic rival Hillary Clinton, adding that he wouldn’t take the customary $400,000-a-year salary for serving in the nation’s highest office.

He added that he will repeal and replace Obama’s Obamacare Healthcare policy.

Here are some of the highlights of the interview, which was conducted on Friday November 11  in his penthouse home in the Trump Tower.

On his 90-minute talk with Obama at the White House on November 10:

Trump said his sober mood at the photo op following their meeting reflected what he described as his own sober personality. But also, “it was respect for the office, it was respect for the president”—a president, it must be said, whose legitimacy Trump attempted to undermine for years by suggesting Obama was not born in the US, even after the president had produced his birth certificate from Hawaii.

“Again, I never met him before, but we had a very good chemistry going,” Trump said, reporting that there was, from his standpoint, “zero” awkwardness between the two men. “It might not be that I agree with him, but I really found the conversation unbelievably interesting.”

On whether his victory was a repudiation of Obama’s presidency:

On the conduct he plans to exhibit as president:

“I’ll conduct myself in a very good manner, but it depends on what the situation is. Sometimes you have to be rougher,” Trump said. “Sometimes you need a certain rhetoric to get people motivated.”

On his plans to deport millions of immigrants:

Confirming his intention to build a wall along the US-Mexico border, Trump said his planned deportations will focus first on immigrants “that are criminal and have criminal records—gang members, drug dealers.” Then the administration will focus on other undocumented immigrants, “who are terrific people,” he said, “but we’re going to make a determination.” But no determination will be made until after the border is secure, he said.

On “draining the swamp” with a transition team largely made up of lobbyists:

“Everybody’s a lobbyist down there,” Trump said. “That’s the problem with the system. We’re gonna clean it up. They know the system right now but we’re gonna phase that out, you have to phase it out.”

On the prospect for abortion rights in the US:

Trump confirmed that he is pro-life and will nominate federal judges who are pro-life. If Roe v. Wade is overturned, it wouldn’t mean abortion would be outlawed nationally, but that the issue would be turned back to the states. And if women in states that outlaw abortion decide to pursue the procedure? “They’ll have to go to another state,” said Trump.

On the supporters committing hate crimes since the election:

“I am so saddened to hear that, and I say stop it. And if it helps, I’ll say it right to the cameras: Stop it.”

Two days after the interview was taped, Trump named Stephen Bannon, head of the hate-peddling Breitbart News, as his chief strategist and senior counselor. He’ll be on equal footing with Reince Preibus, whom Trump appointed as White House chief of staff.

On the power of social media:

“It’s a modern form of communication. Between Facebook and Twitter and, I guess, Instagram, I have 28 million people. I’m not saying I love it but it does get the word out. When you give me a bad story or you give me an inaccurate story… I have a method of fighting back.”

Trump, who’s been tweeting a bit since his win Tuesday night, said he’ll continue using it in a “very restrained” manner, “if I use it at all.” But he said it’s “nothing you should be ashamed of; it’s where it’s at.”

The Trump campaign spent $56 million on Facebook, which was almost as much as the $68 million it spent on television. The president-elect says he thinks social media helped him win against opponents with larger campaign war chests. Said Trump, “I think social media has more power than the money they spent, and I think I proved that.”

On whether he’ll pursue prosecution of Hillary Clinton:

In October, at a debate with Clinton, Trump told his rival, “If I win, I am going to instruct my attorney general to have a special prosecutor to look into your situation.”

On whether he’ll press for the removal of FBI director James Comey:

On whether he’ll ever release his tax returns:

“At the appropriate time I will release them. But at the (current) time, I’m under routine audit, and nobody cares.”

On whether he’ll take a salary as US president:

“I’ve never commented on this but the answer is no,” Trump said, allowing that he would take a symbolic $1 per year if he was forced to take something.

On whether he’ll preserve Obamacare’s protections for Americans with preconditions:

“It happens to be one of the strongest assets, also with the (provisions for) children living with their parents for an extended period. Adds cost, but it’s very much something we’re going to try to keep,” Trump said. He explained that his plans for repealing and replacing Obamacare would be enacted simultaneously, so “it’ll be just fine. We’re not going to have a two-year period where there’s just nothing… and it’ll be great health care for much less money.”

On whether he believes in marriage equality for same-sex Americans:

It might be worth noting that Roe v. Wade, affirming women’s rights to an abortion, also was settled at the Supreme Court, some 43 years ago.

On whether he still believes the US electoral process is rigged and that the electoral college is problematic:

Trump indicated he still believes this. Said the president-elect, “I’m not going to change my mind just because I won.”