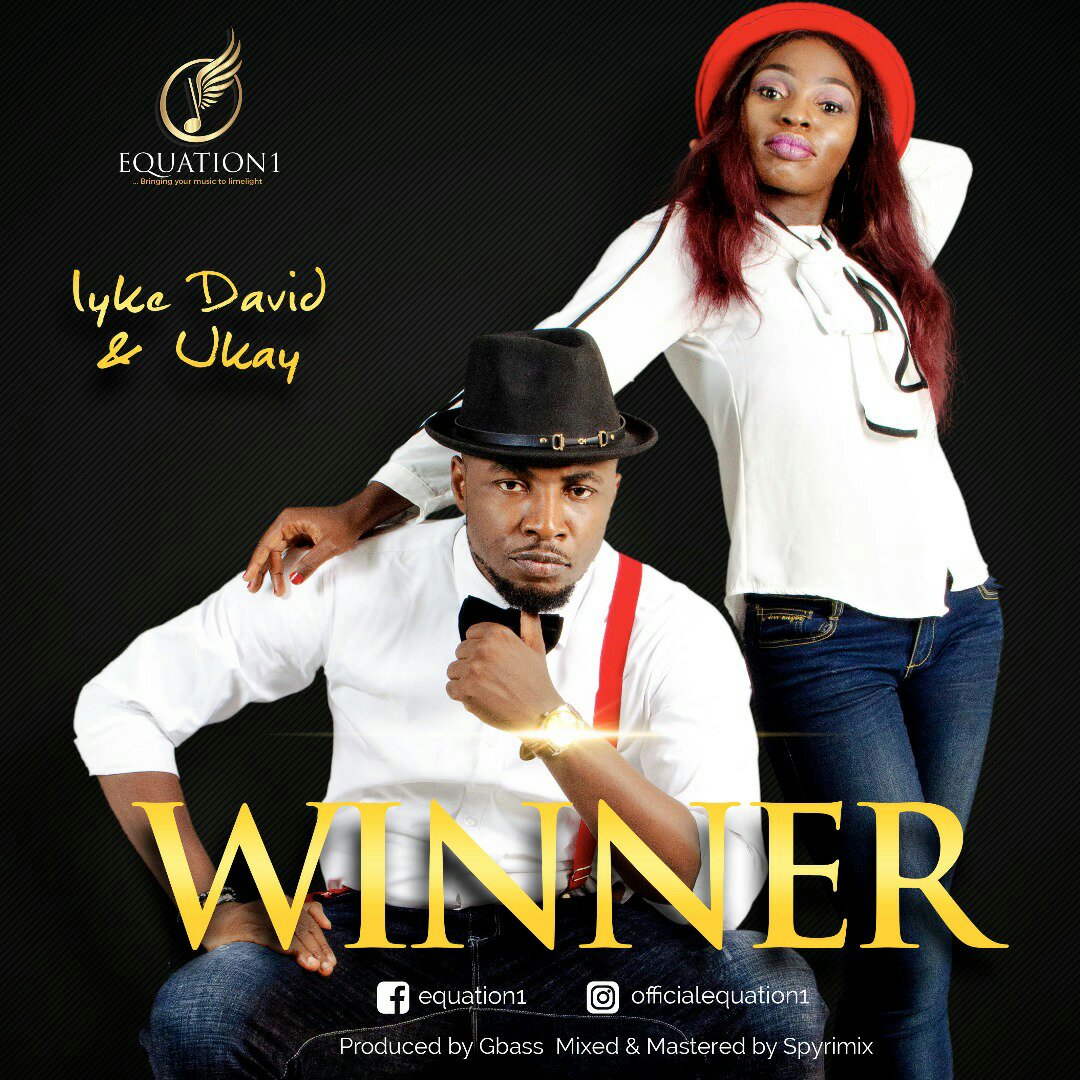 Iyke David and Ukay have made their mark in the gospel music scene as music ministers and recording artistes who perform at church and corporate events.

Before the formation of the Equation1 Music Team in 2012, the duo were part of a gospel music group called Genesis which they also formed in 2012. Their debut single, “Chukwu Idi Nma“, a traditional dancehall groove was released under Genesis.

Get Connected With Equation