Jackie Hil Perry: How Not To React To A Friend Who Tells You They’re Same Sex Attracted 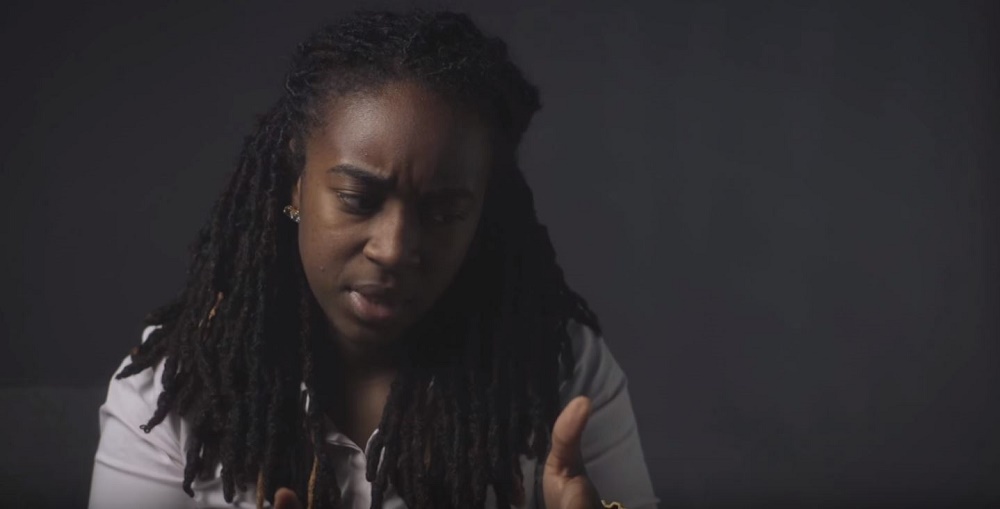 When The Gospel Coalition asked spoken-word/
hip-hop artist Jackie Hill Perry, “What’s the worst
thing you can say to a friend who tells you they’re
same-sex attracted?” she answered that initial non-
verbal reactions can be just as hurtful.

“Before you even get to what you say, I think it’s
how you behave,” Hill Perry said, who used to be a lesbian. “When you confess something like that, you’re looking for facial expressions ’cause you
could vocalize that I accept you, but your
demeanor could kinda communicate something
differently.”

Hill Perry stressed a demeanor of love and
understanding.

“But if you do lack that,” she said, “I think the worst
thing you could do is to communicate shame;
communicate that you’re disgusted by them in a
sense ’cause I think if you do that — non-verbally
and verbally — the person immediately feels
isolated and vulnerable and like, ‘I just shared something so sensitive to this person and now,
yeah, they kinda just spit on me.'”

The Gospel Coalition also asked her, “What is the
biggest thing about LGBT folks that Christians don’t
seem to get?”

“I think in the LGBT community, it’s everything,” Hill
Perry said. “Honestly, I don’t think [Christians] get a
lot of it. I don’t think they understand how much
your sexuality becomes who you are.”

Hill Perry, who released her debut album, The Art of Joy, in Nov. 2014, joined pastors Josh Moody and Kevin DeYoung, as well as Crossway senior vice
president Justin Taylor, on panel discussion about homosexuality and the church earlier this year.