Jackie Hill Perry: How The Gospel And Being Made In The Image Of God Informs Social Justice 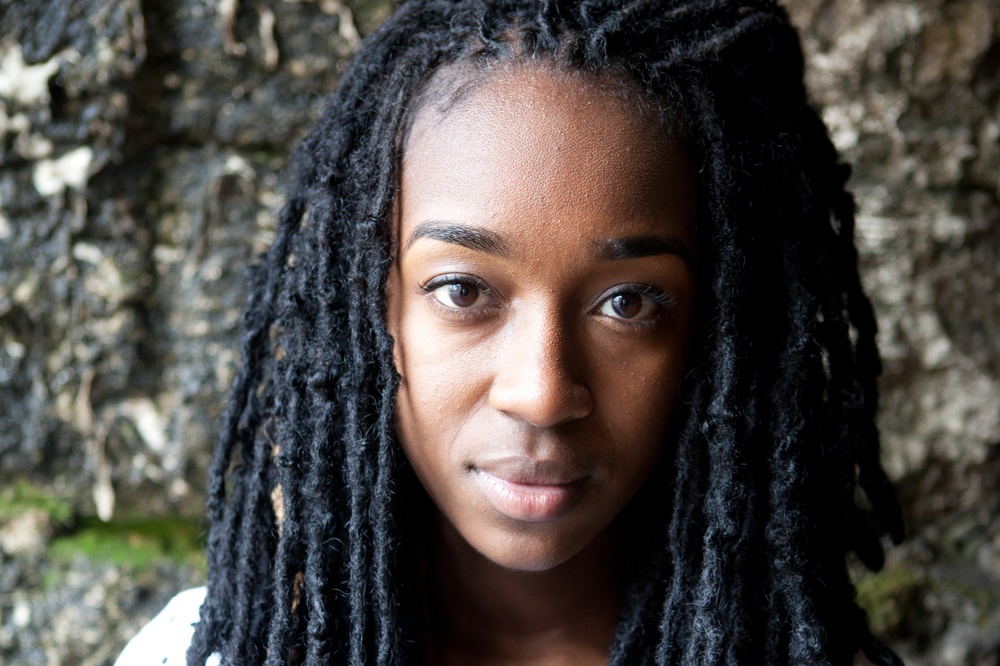 Jackie Hill Perry, a spoken-word/hip-hop artist who
writes for Desiring God, explained at Legacy Conference 2016 what it means to be made in God’s image and how this should influence
people’s reaction to death, whether a death sparks
debate or not.

“When people are having these conversations
about Alton [Sterling], Philandro [Castile] and all
these people, they label them all of these names — criminal, CD player-seller person — but they forget
the weight of, he was made in God’s image, y’all.
Foundationally, he’s that,” Hill-Perry told Rapzilla. “I
feel like if people zeroed in on that more than the
list of things that they might or might not have
done throughout their life, then I think they would grieve more because then you would see that
[death] hurts God’s heart because he was made in
God’s image.”

Christians often see the Gospel and social justice as
two separate issues. but Hill-Perry declared that the
Gospel should inspire social justice. “I think if you look at social justice in the sense of
me loving people who are oppressed, then you
would see that Jesus did that,” she said. “You see
that God consistently did that throughout the Old
Testament, even to the point that He would rebuke
nations and people who are not walking in justice. Even in Micah 6:8, it’s like, ‘Yeah, you doing all this
stuff, but you’re not loving kindness, you’re not
walking humbly and you’re not doing justly.’ …

walking humbly and you’re not doing justly.’ …
“If anybody, should be living their life for the
service and honor and dignity of another, it should
be Christians. And I think the world has done a better job at social justice than we have. And I think
because we have gotten to this idea that theology
should not express itself in doxology, or that we
can know all of these things, but it shouldn’t move
itself out into how we engage with the world, and I
think that’s one of the biggest problems of the church now.”