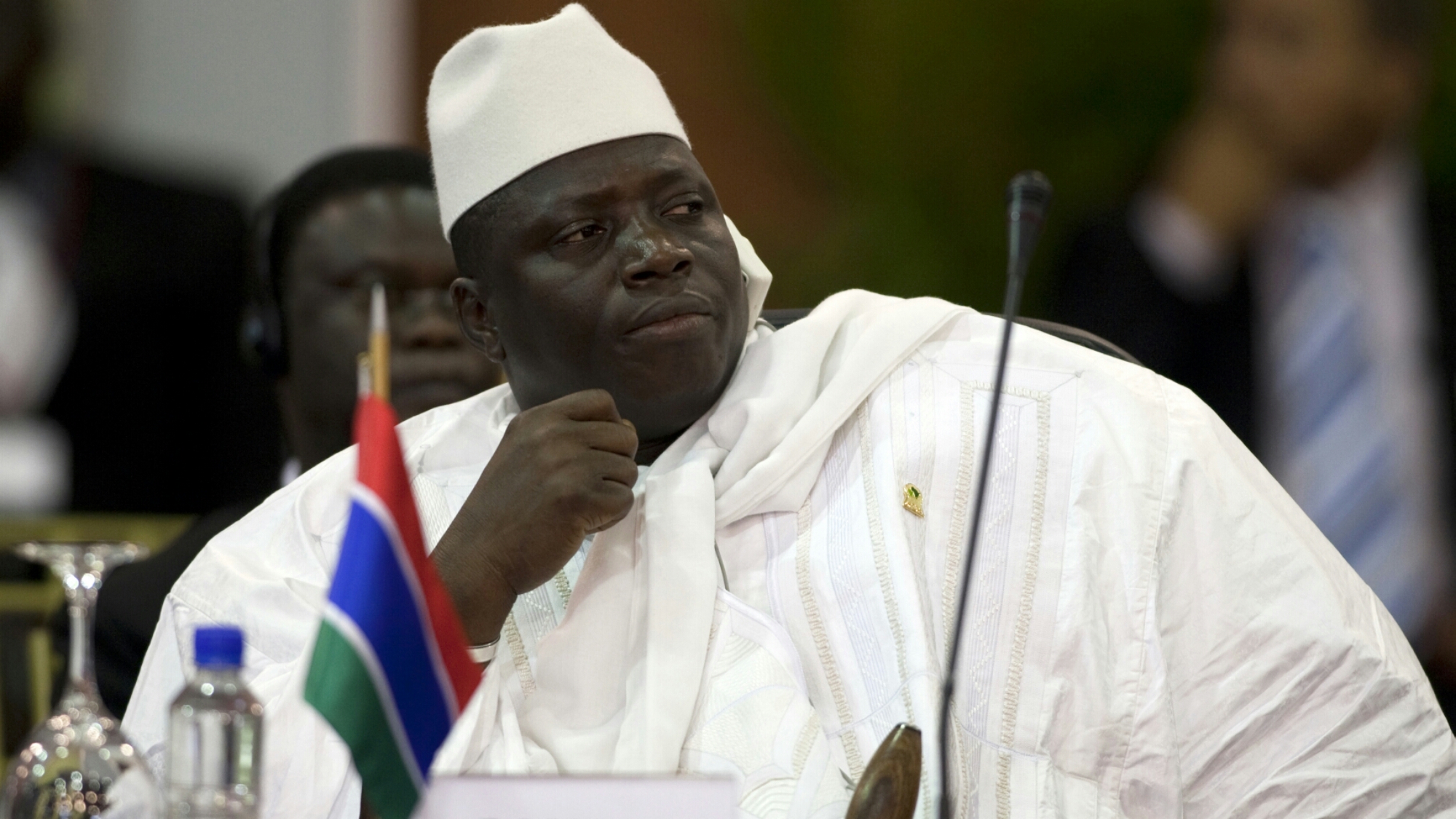 President of The Gambia, Adama Barrow has confirmed that defeated president Yahya Jammeh has stepped down.

Barrow, on his twitter handle on Friday, @adama_barrow said: “I would like to inform you that Yahya Jammeh agreed to relinquish power and leave the country.”

Barrow on Thursday took the oath of office as Gambia’s new president.

He was sworn-in about 5PM Senegalese time at the Gambian High Commission in Dakar, Senegal.

Barrow succeeded Yahya Jammeh, who lost in the December 1 presidential election and refused to vacate office when his term expired midnight on Thursday.