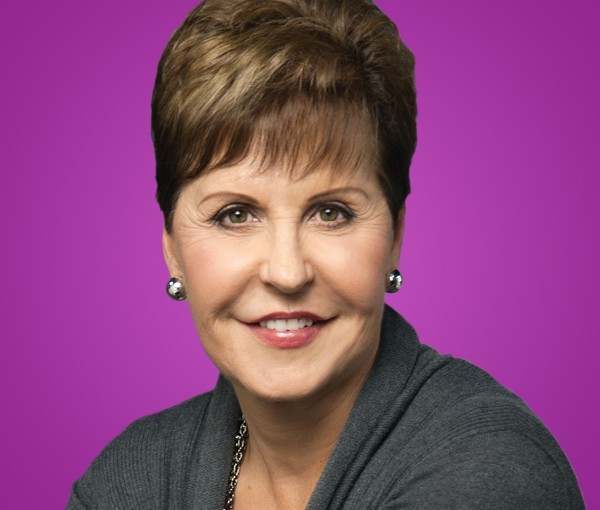 Christian author and speaker Joyce Meyer says
she’s seen a good deal of compromise and
giving into the ways of the world going on at
church, and warns believers that society often
blurs the lines between right and wrong.

“There is a ton of compromise in the church
today. We can’t just be like the world, and be
an example to the world,” Meyer said in a sermon to her congregation in St. Louis online on Monday.

“The lines are getting really blurred out there
about what is even right, and what’s wrong,”
she added.

Meyer explained that God calls people to be
happy and holy, which she said are not
mutually exclusive conditions, but warned
Christians that they need to be careful about
the situations and people they engage with.

“If I hang out with the wrong people, and
listen to dirty jokes at lunch, and I sit and
partake in all the office gossip, and go to all
kinds of raunchy movies, and I go to parties
where there is drinking and all kinds of sexual
stuff,” she said, but then also go to church on Sunday — “that’s not pursuing holiness.”

The Christian author said believers have a
choice in everything they do, and how they go
about doing it.

“Sometime, you’re gonna need to get full
enough of God, to get into a situation that’s
difficult, and just be what you say you believe
on Sunday morning,” she said.

As an example she offered a scenario where a
Christian goes to work where they are
surrounded by unbelievers who are making
fun of them, and said that the best thing a
person can do in that situation is just “be who
you are” and stay true to their faith.

“Holiness is a gift to God’s grace,” she said. “We
are made holy by the grace of God.”

Meyer dismissed some ideas out there that
using make up, beauty products, or going
dancing are in of themselves bad, and said that
believers can do all these things if they conduct
themselves properly without crossing sinful
lines.

“Believers are called to sanctify themselves,
forsake sin, live a holy manner of life,” she
added.

Meyer has taught on the subject of sin,
forgiveness and healing on a number of
occasions in recent weeks, and revealed back
in April that she was raped at least 200 times
by her own father when she was young.

“He didn’t force me physically, but through lies,
and manipulation, and fears, and threats, I was
still forced,” Meyer revealed.

“My father did rape me, numerous times, at
least 200 times.”

She explained that she is sharing her testimony to encourage others that no matter how dark things in their life can get, there is
always hope through God. She said that
despite her past, she has learned to love her
life, and is thankful for her husband, Dave, her
four grown children, and 10 grandchildren.

“How can that have happened to me, and me
be standing here today, if God is not alive and
well?” she asked the audience.

“I want people to know how good God is, and
that your struggle is worth it, your journey is
worth it. Don’t give up,” she added.