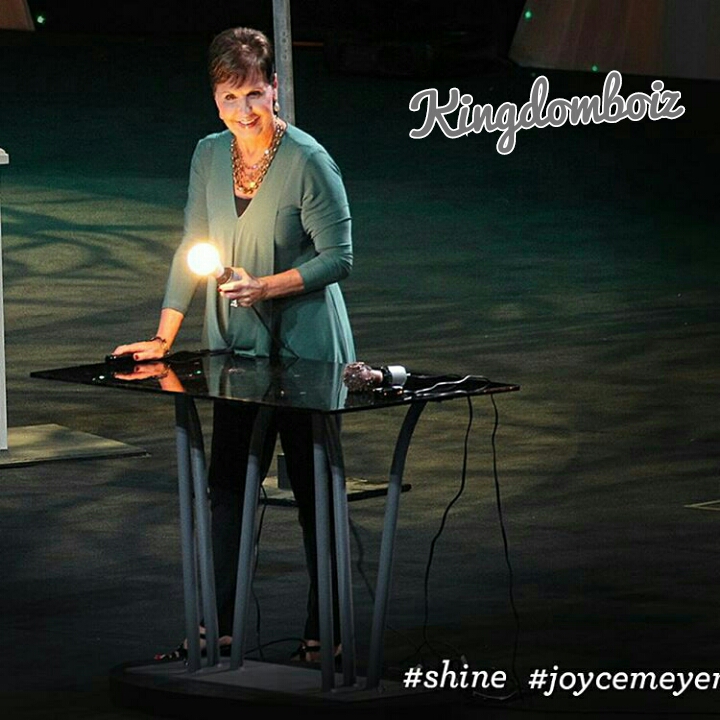 Inspirational Christian speaker and author Joyce Meyer told her followers on Thursday that despite what some internet rumors are suggesting, she is alive and well and there is no need to be concerned about her.

Meyer said in a Facebook video post that rumors started online prompted many phone calls to her ministry with people concerned about her well-being, but she assured everyone that there is no need to worry.

“Hi everybody, it’s Joyce. I just wanted to let you know that there’s been a rumor going around on the web that I died last Thursday, and that my body is now in the morgue getting ready for an autopsy. As you can see, that is totally not true, it is some kind of silly rumor put out to waste people’s time,” she said.

Meyer didn’t reveal where the rumors came from, but internet searches point to a satirical website called Updater24, which claimed that Meyer had died on Thursday.

Snopes.com reported that Updater24 is a “previously-unknown website of extremely dubious veracity,” and noted that it is not clear whether the news is supposed to be satirical, or simply untrue.

While Updater24 claimed that the initial report came from a fictitious news site called “Christians Post,” it should not be confused with this news site, The Christian Post, which never reported on the false claim.

The website has a number of other stories posted that sound highly suspect and of satirical nature, such as “Garden of Eden discovered in Grenade,” and “Woman Gives birth to frog-like baby in Suva.”

Meyer has continued to make Twitter and Facebook posts throughout the week on different subjects, though only addressed the rumor in the video posted on Thursday.

On Tuesday, she updated readers on the devastating effects of Hurricane Matthew in Haiti, and linked to Love A Child, a Christian ministry partner helping children in that country.

“Yesterday, our partners in Haiti were preparing for Hurricane Matthew and today it has hit this country with full force. Please pray for Haiti, it’s people and their protection today,” Meyer wrote at the time.

“We’ve reached out to our partners on the ground in Haiti, Love A Child, Inc., and we’ve sent funds to help provide for the immediate needs of those affected by Hurricane Matthew: food, supplies and medicine, etc. We are also monitoring how it might affect the USA too.”

Matthew has killed over 330 people in Haiti, with the death toll likely to rise.