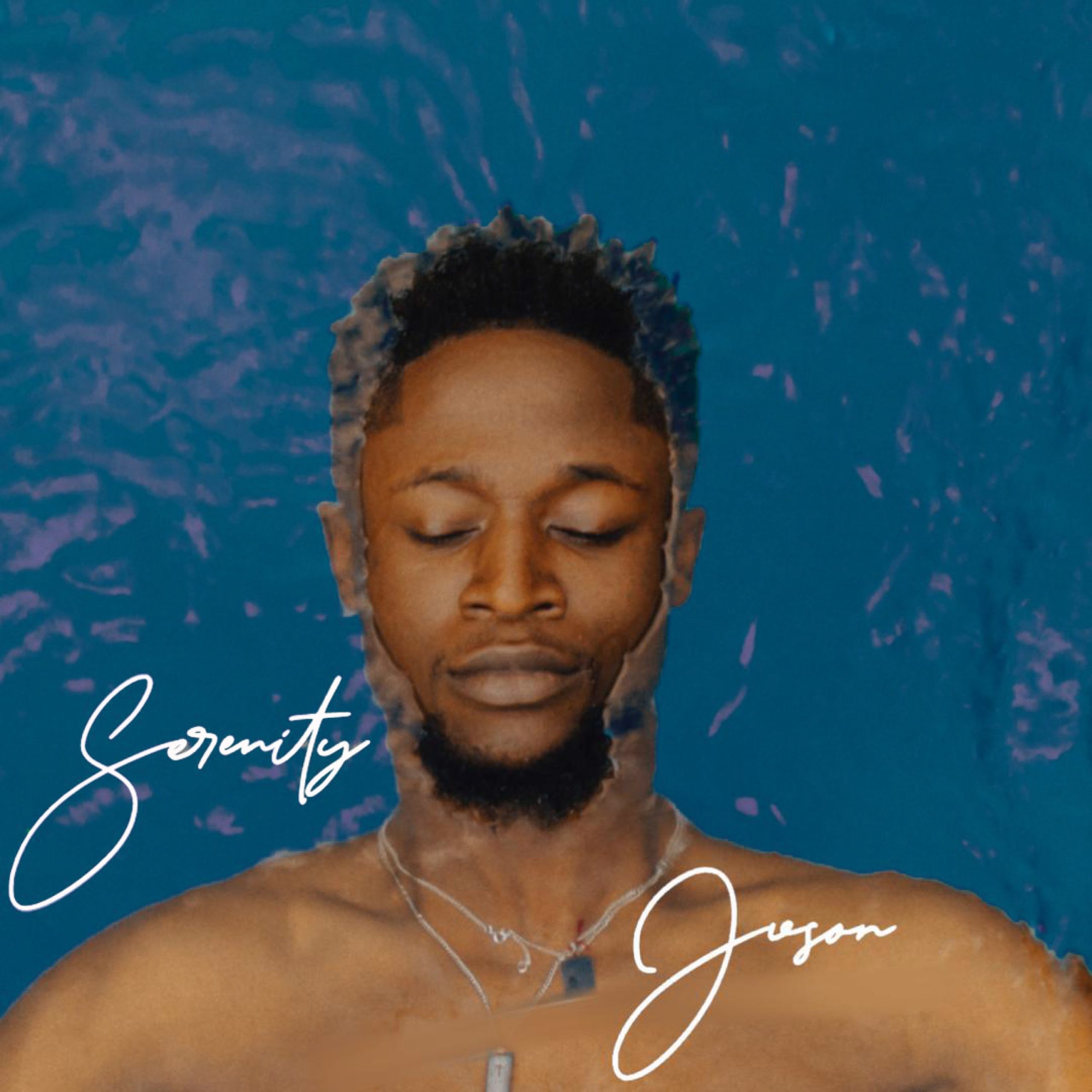 Emmanuel Jason Jonah mononymously known as Jvson is a Nigerian alternative Afro pop Singer who expresses his belief(Christianity) through his music and a great song writer, born on the 23rd of December in the city of Jos, Plateau State but originally from Adamawa State.

Started music at an early age, released his first official single in 2017 titled “Superman” Jvson has worked on a couple of singles and and a project too, his most recent titled the Extraordinary Playlist. Jvson also possesses entrepreneurial skills, has a startup business of his own named Tag Custom Clothing. His Debut Serenity will blow your mind, a fusion of afro and pop. Thank You.