Kanye West Thanks God For Paparazzi, Years After Attacking A Photog 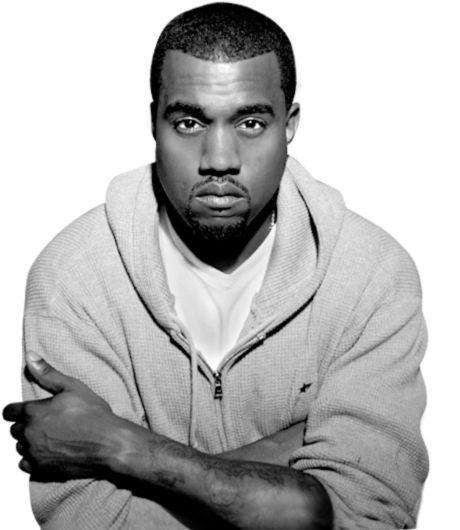 There was once a time when rap mogul Kanye West had a terrible relationship with members of the paparazzi. These days, he is thanking God for the photographers who captured his images to sell to media outlets.

The 38-year-old rapper and fashion designer recently opened a pop-up store for clothing apparel linked to his recent “The Life Of Pablo” studio album. In two days, the album sold 1 million worth of clothing, according to the rapper.

Now he is thanking God for the social media
platform and paparazzi he once disliked.

This year, West has had seemingly positive experiences with paparazzi after a contentious relationship with them in 2013. Three years ago, West was accused of attacking a member of the paparazzi.

After the paparazzo refused to stop hounding the rapper, West turned and allegedly attacked the man, attempting to grab his camera equipment and wrestling him down to the floor. West then left in a waiting vehicle with the incident captured by TMZ cameras.

The photographer was treated at Marina del Rey Hospital in Los Angeles, California, and released on the same day. Deputy District Attorney Amy-Hannah Broersma said the level of injuries at hand did not warrant for a felony charge to be brought against the rapper who used no weapon in his attack.

The case had been transferred to the Robbery Homicide Unit after the paparazzo pressed charges against West. It was later referred to the L.A. County D.A., which could have led to a possible prosecution.

Before the incident, within the same year, West made headlines for a similar run-in with the paparazzi after he warned them not to speak to him.

However, West has since changed his tune and even allowed members of the paparazzi to shuttle him around instead of his Uber recently.

“I don’t need Uber anymore, I just have the paps take me where I want to go,” the rap mogul told an X17 Online member of the paparazzi.