KB Living: The Obamas Are Trading the White House For This $5.3M Mansion | Take A Look Inside! 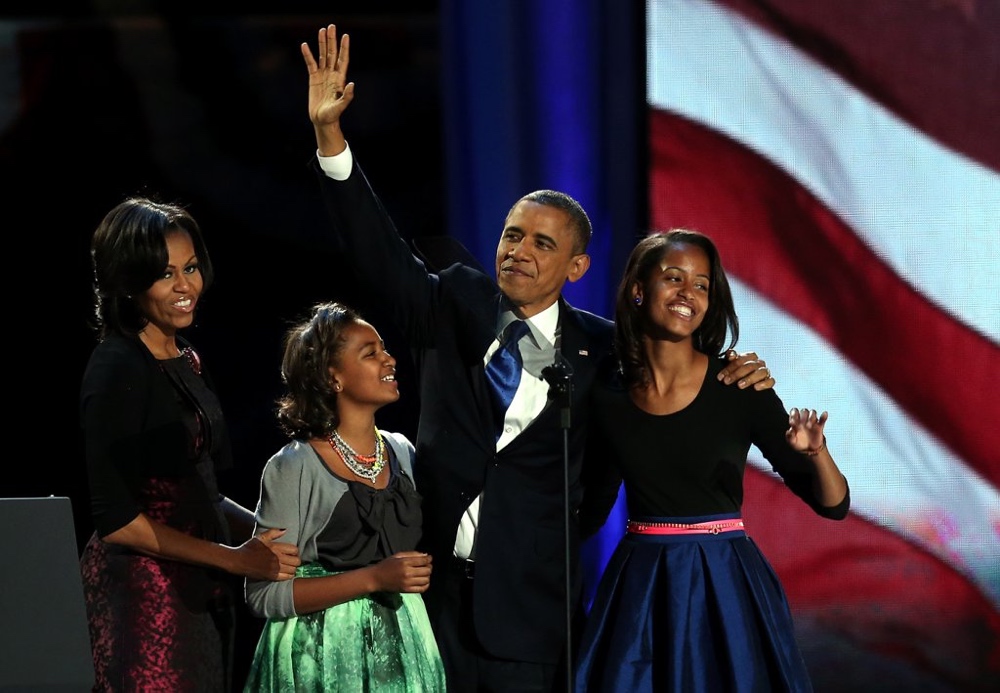 When their presidential term comes to end, most first families are eager to return a life of anonymity far away from Washington DC — but the Obamas aren’t most first families. Their younger daughter, Sasha, has a couple years of school left and with this in mind, the Obamas plan on staying put in DC after inauguration day, at least until Sasha graduates.

They’ll be trading the White House for a luxurious brick mansion in the upscale DC neighborhood of Kalorama, just two miles away. This makes President Obama the first president to stay in DC after his term sinceWoodrow Wilson in 1921. Kalorama is home to many embassies and ambassadors’ residences, so it already has the security its new residents need.

The Obamas are reportedly renting the nine-bedroom, eight-and-a-half-bathroom estate from former Clinton administration Press Secretary Joe Lockart and wife Giovanna Gray, who paid $5.3 million for it in 2014. The sprawling 8,200-square-foot home was built in 1928, and its traditional bones have been tastefully updated with modern fixtures and decor.

Look through the pictures below to see the luxurious amenities the first family will be enjoying come January 2017. 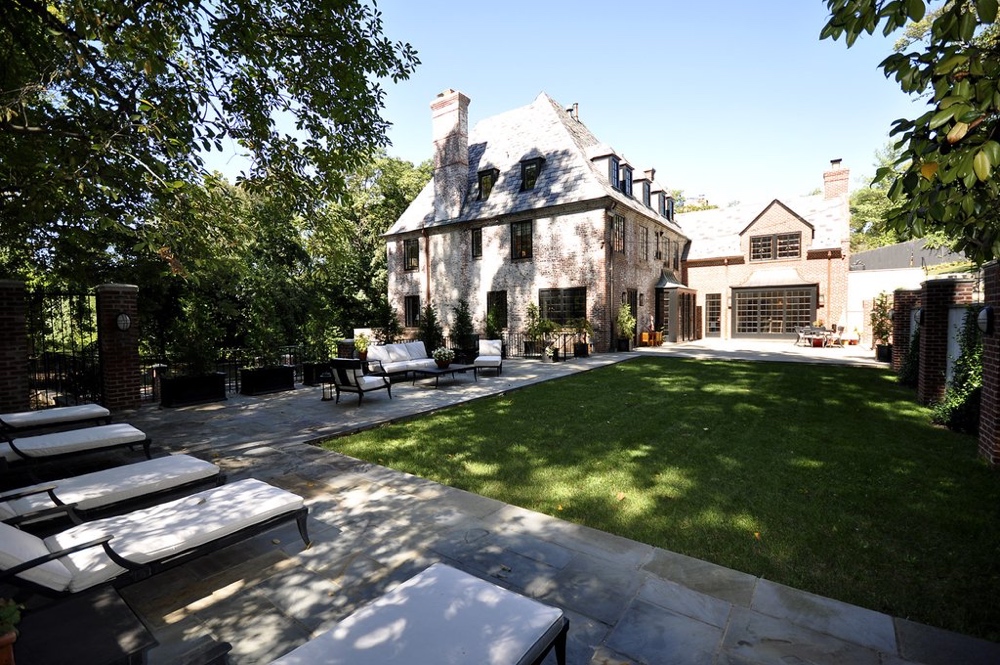 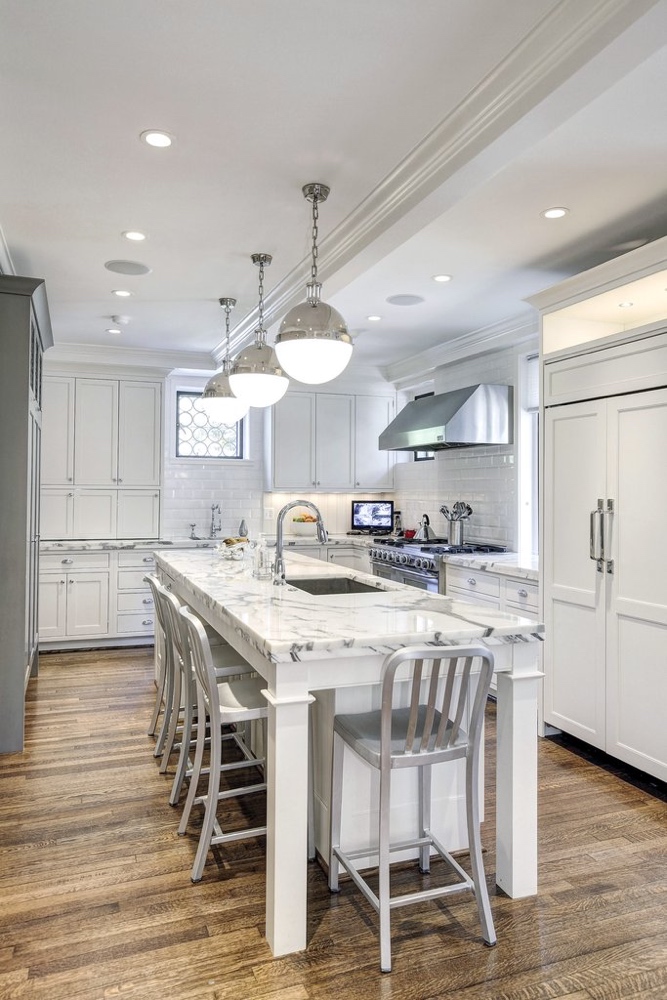 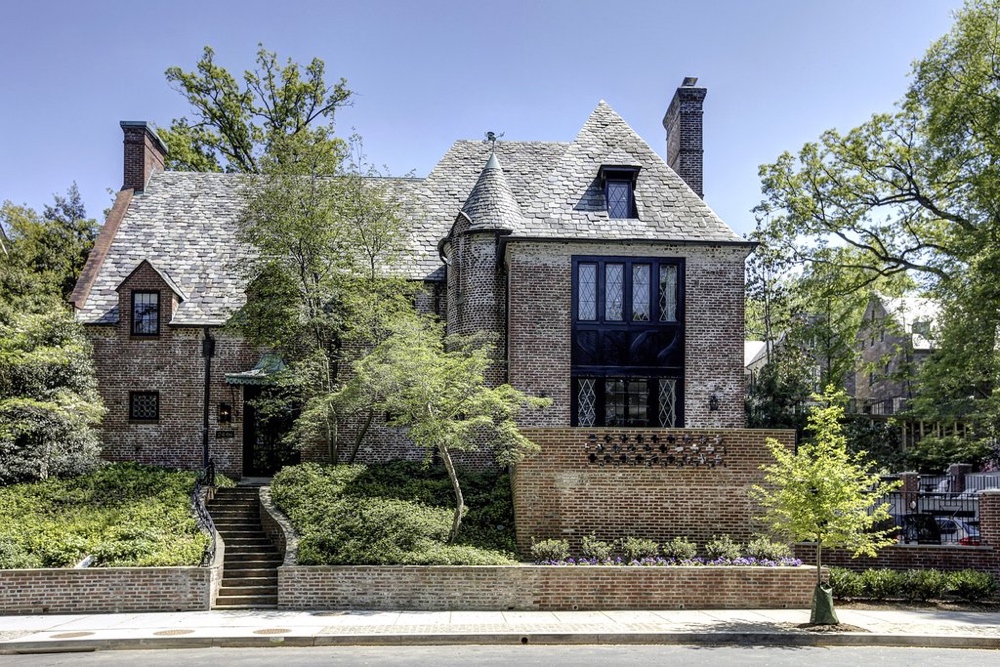 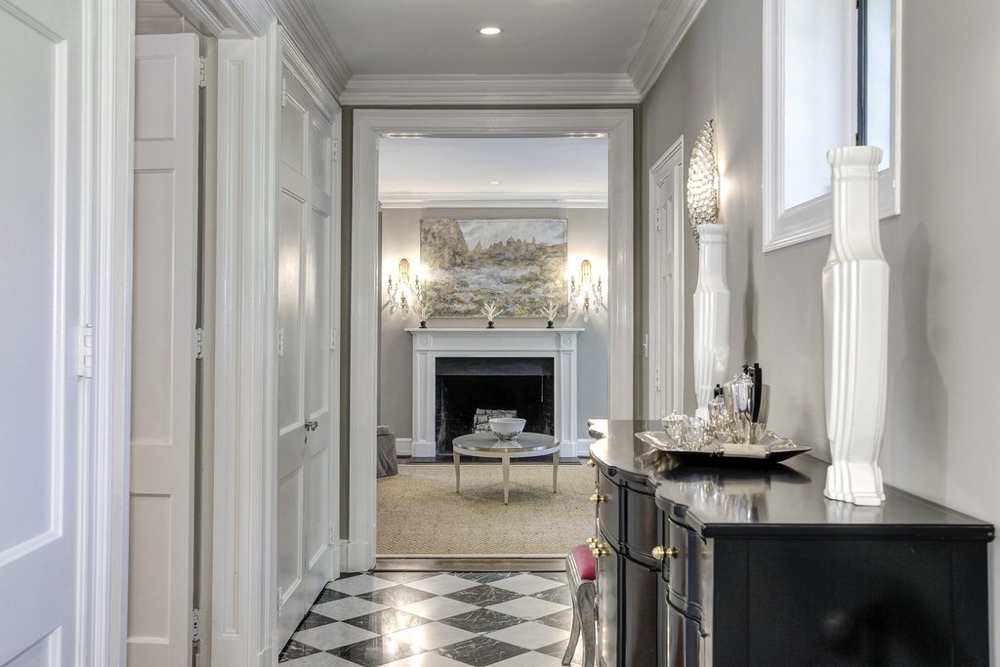 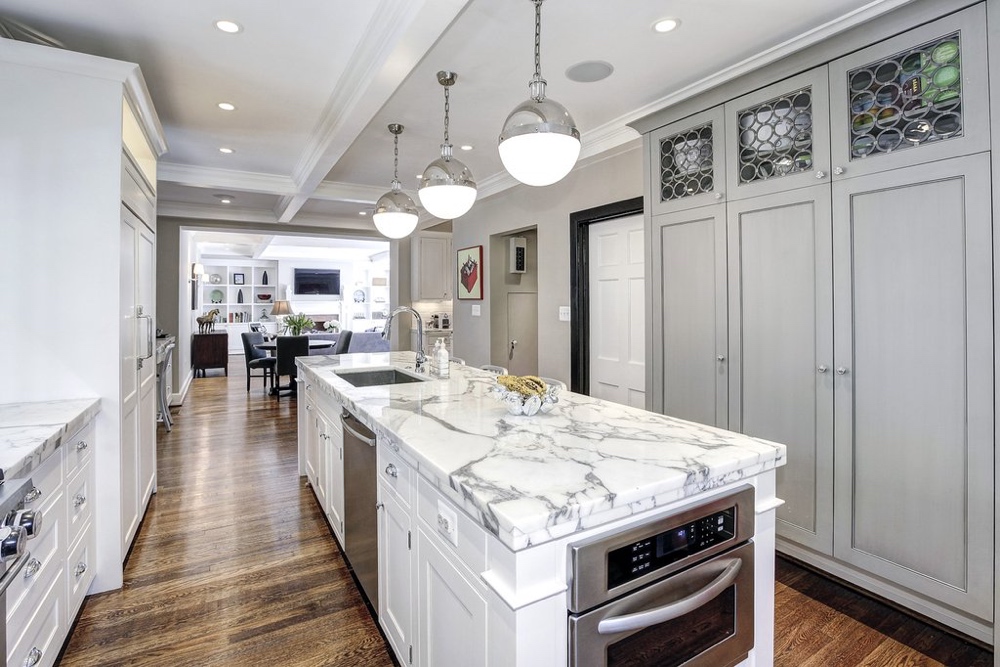 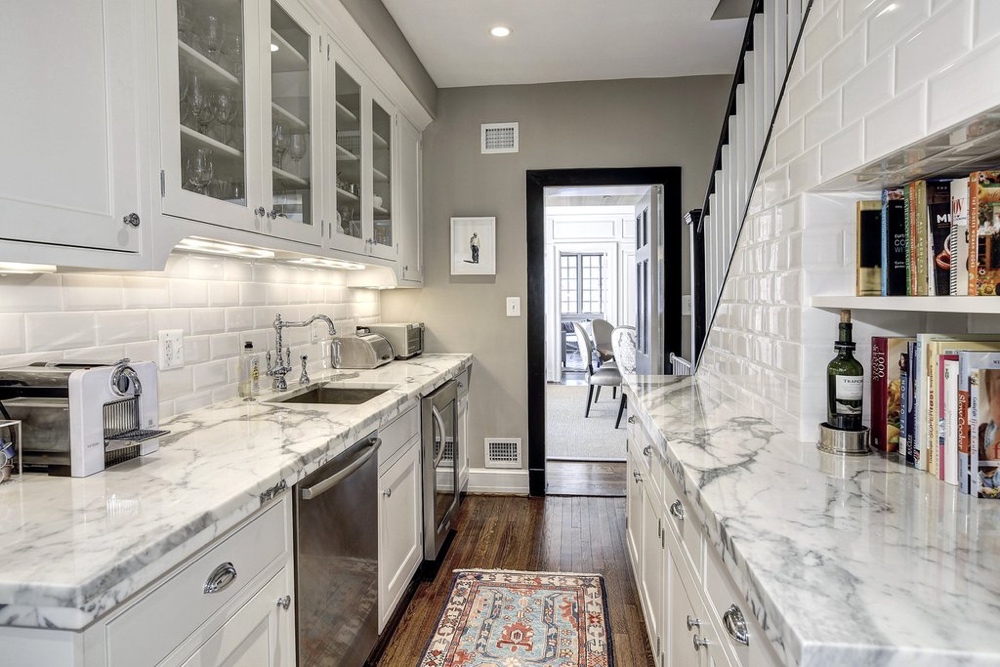 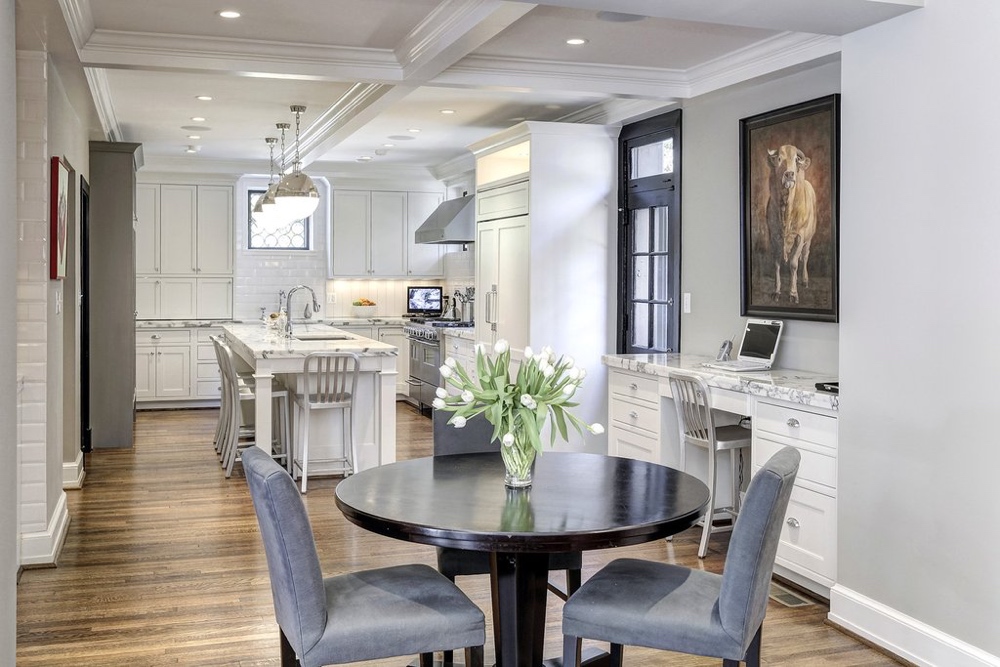 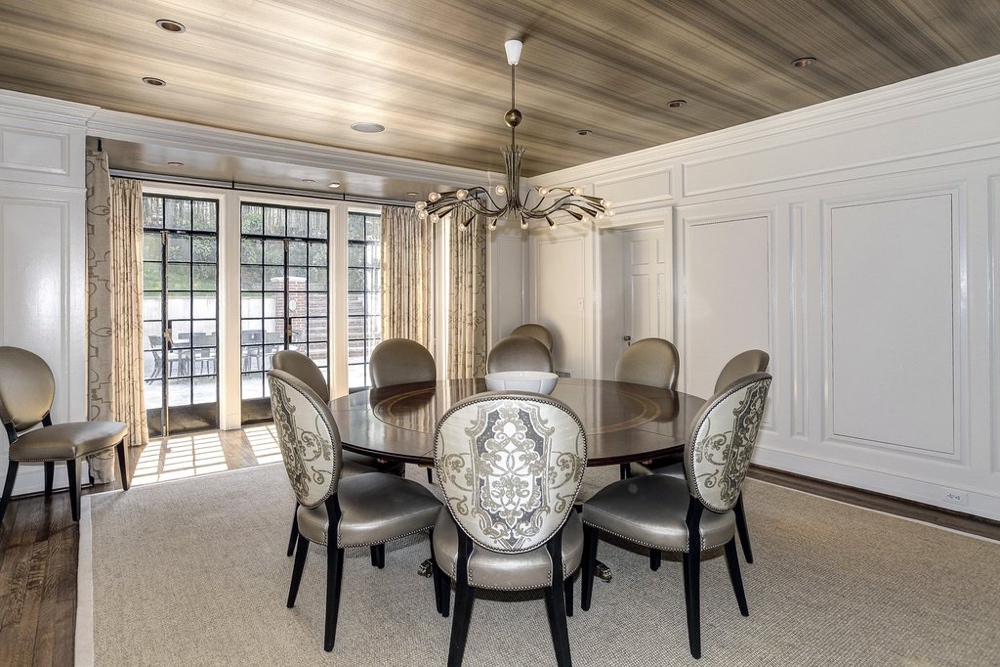 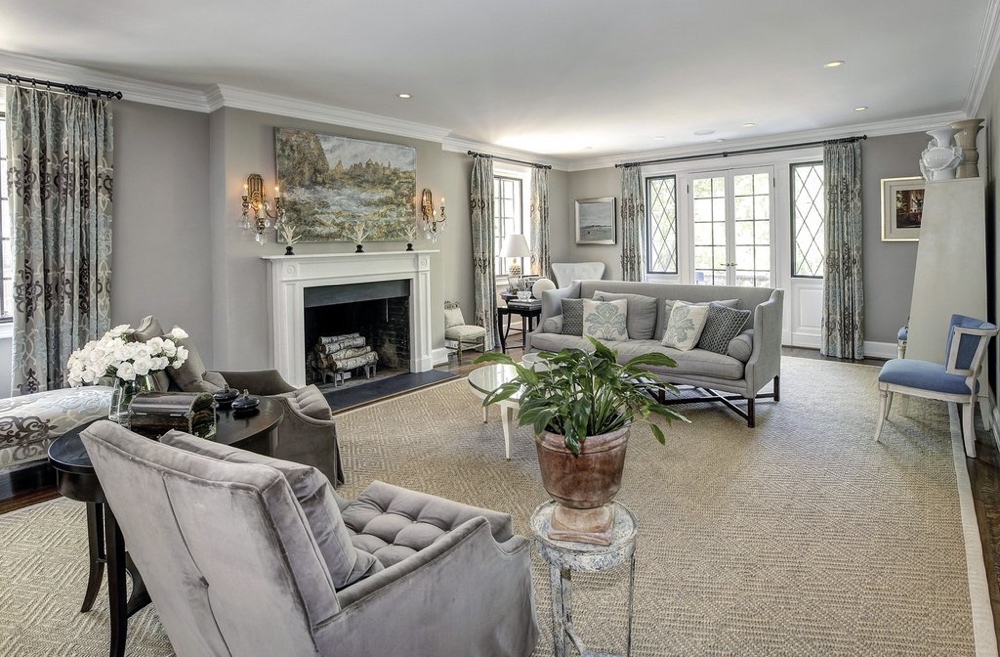 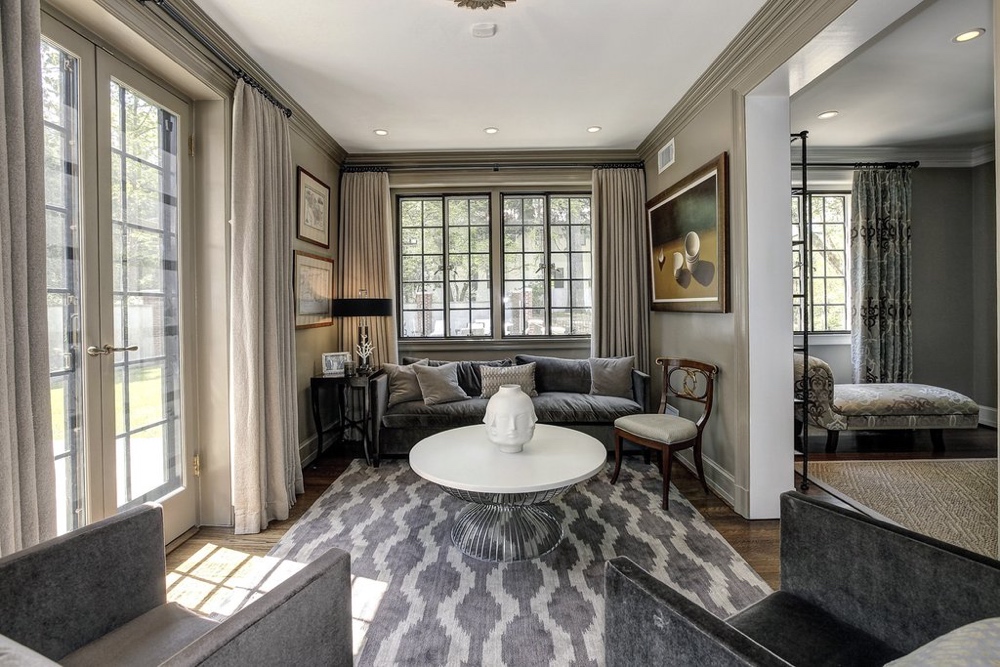 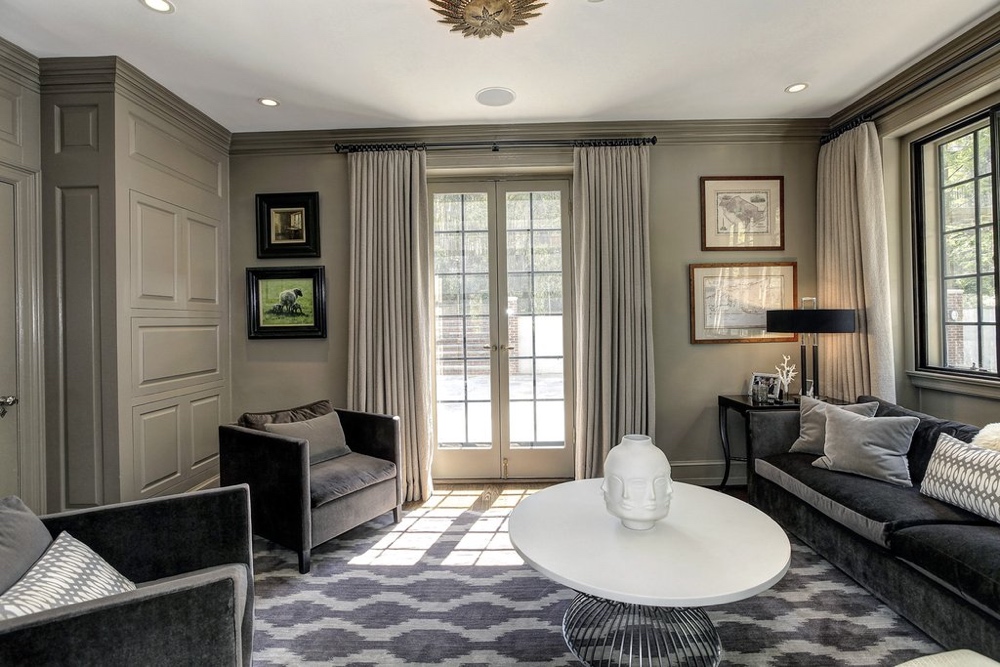 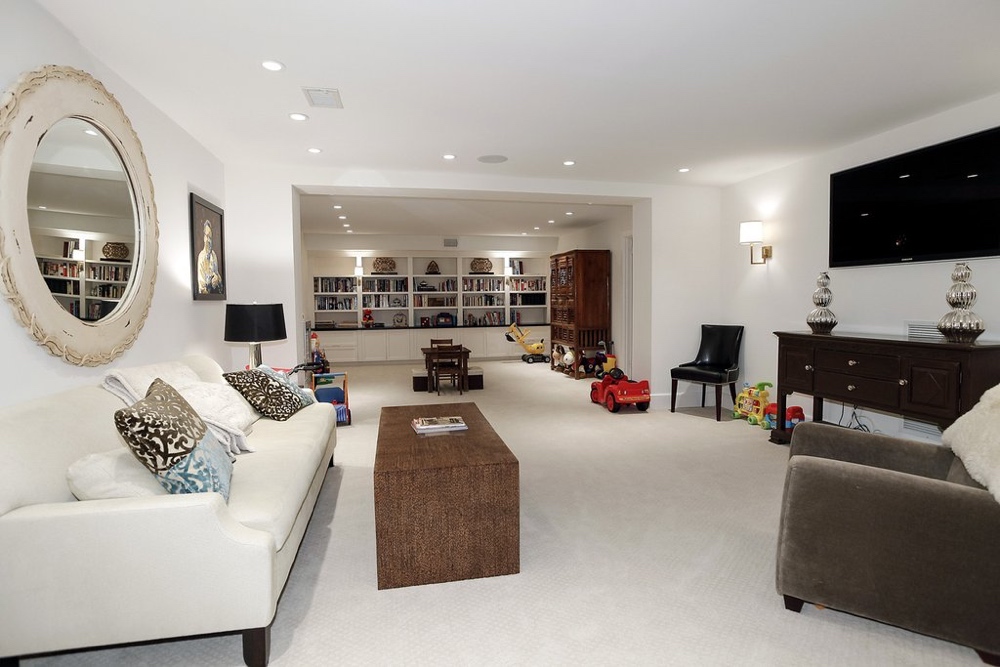 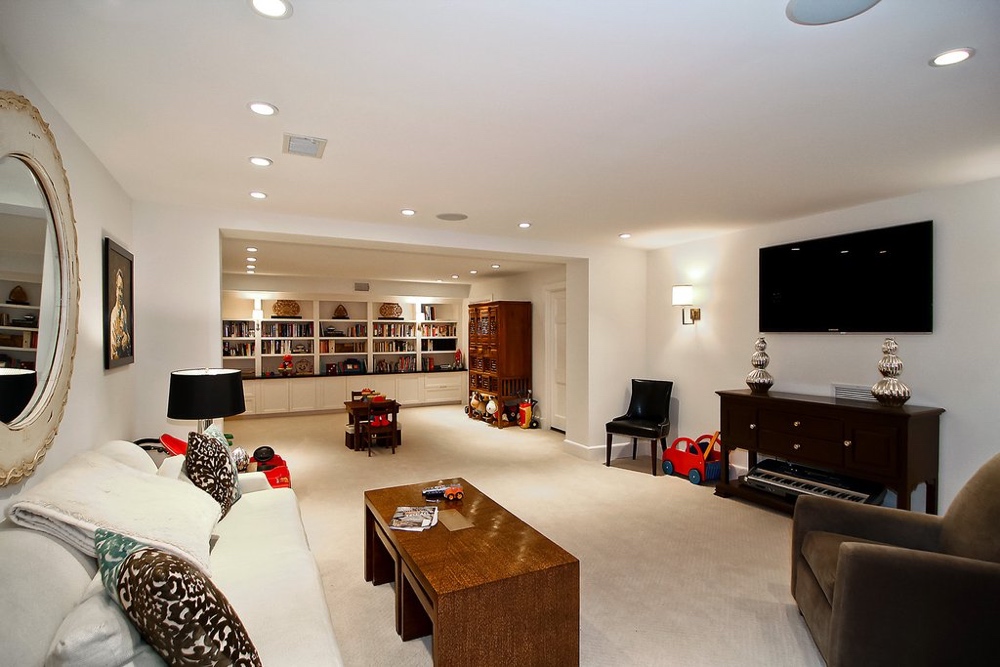 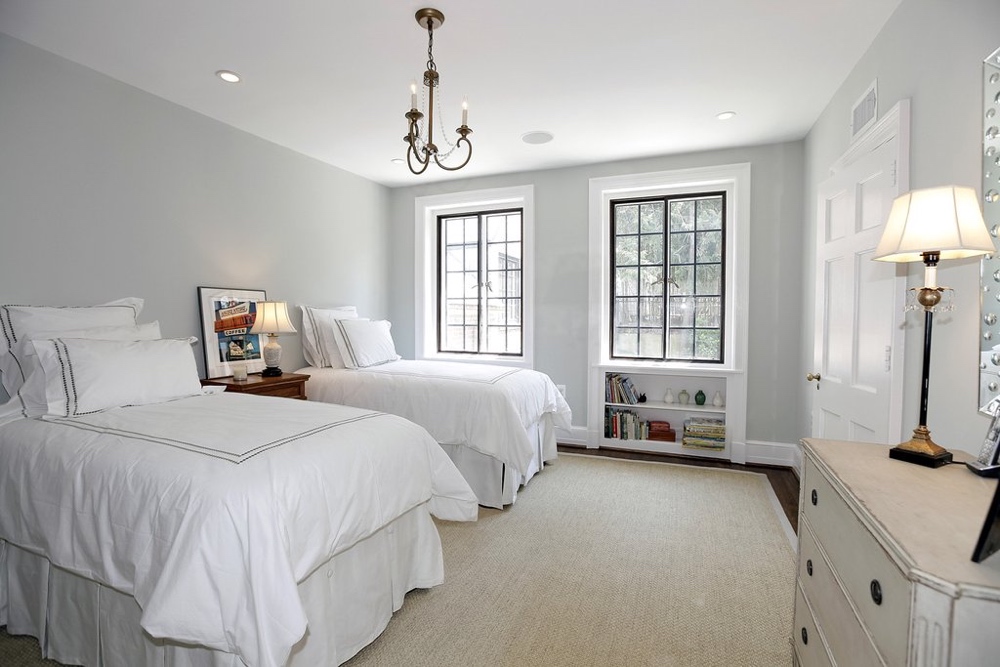 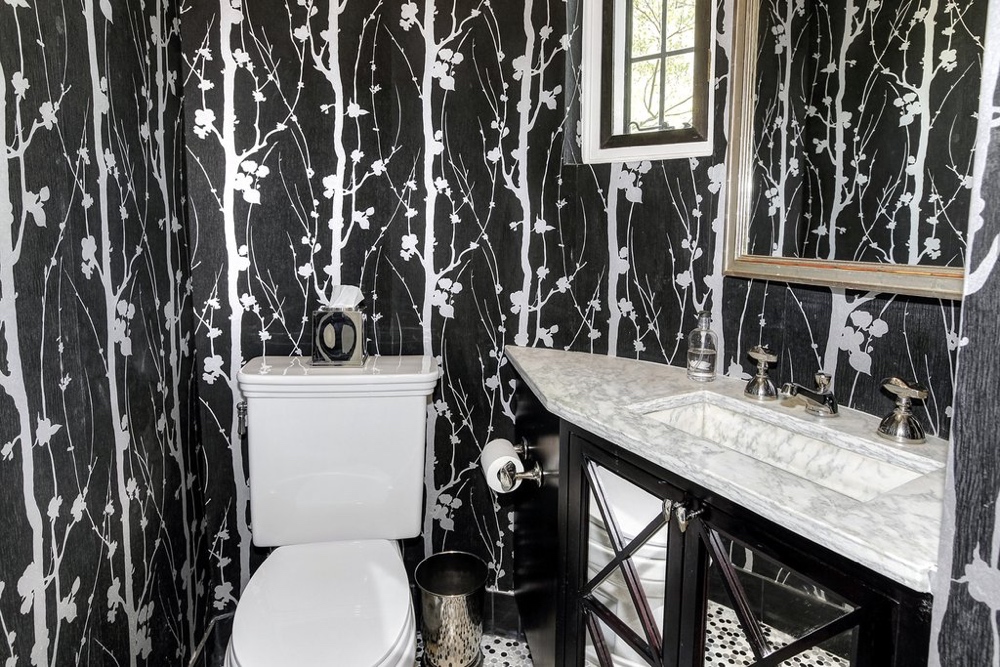 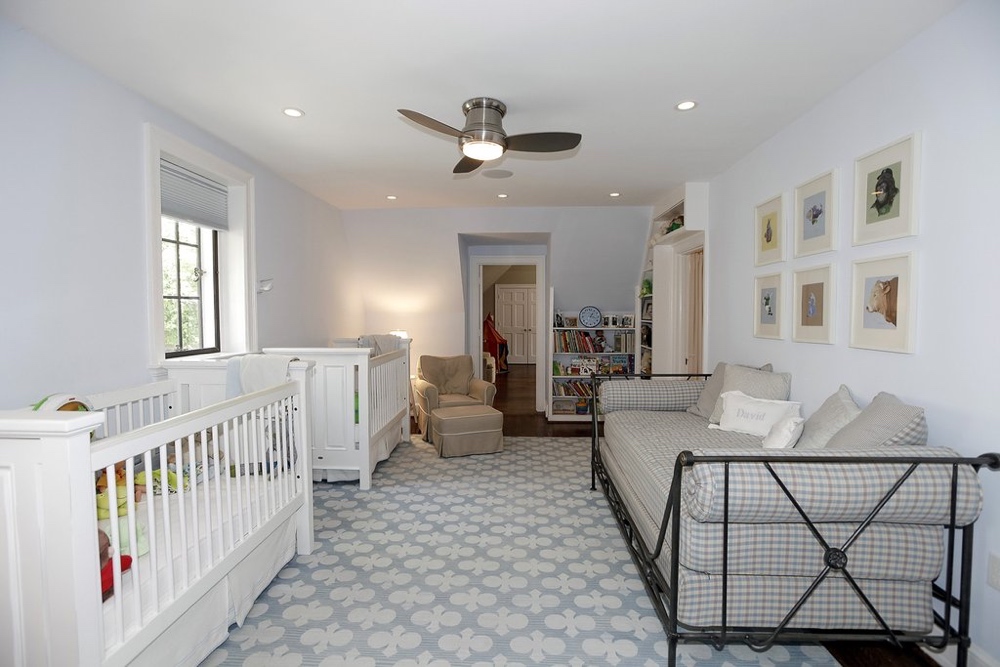 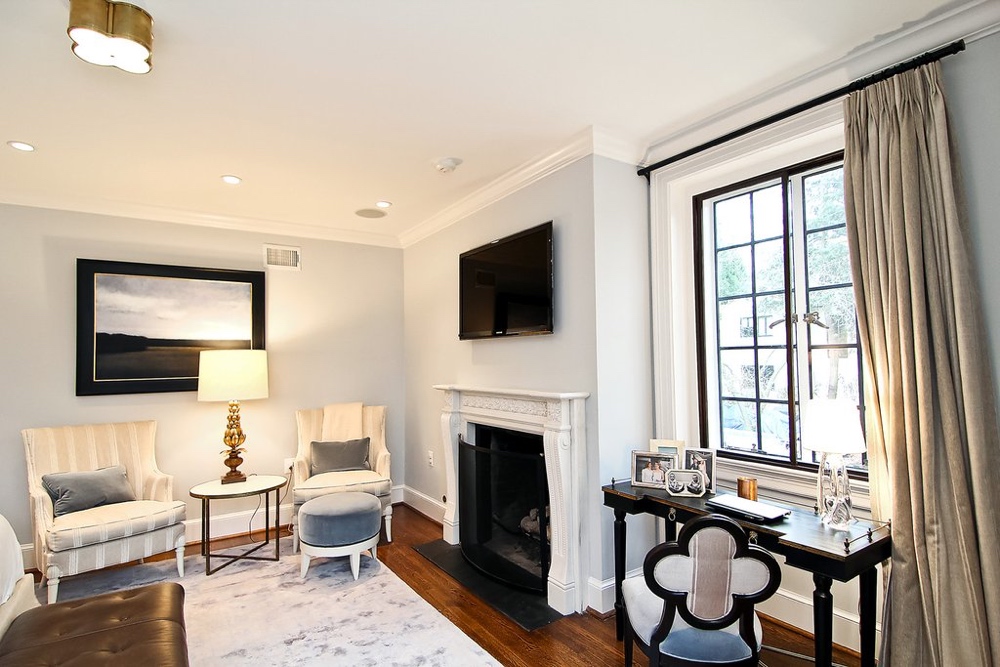 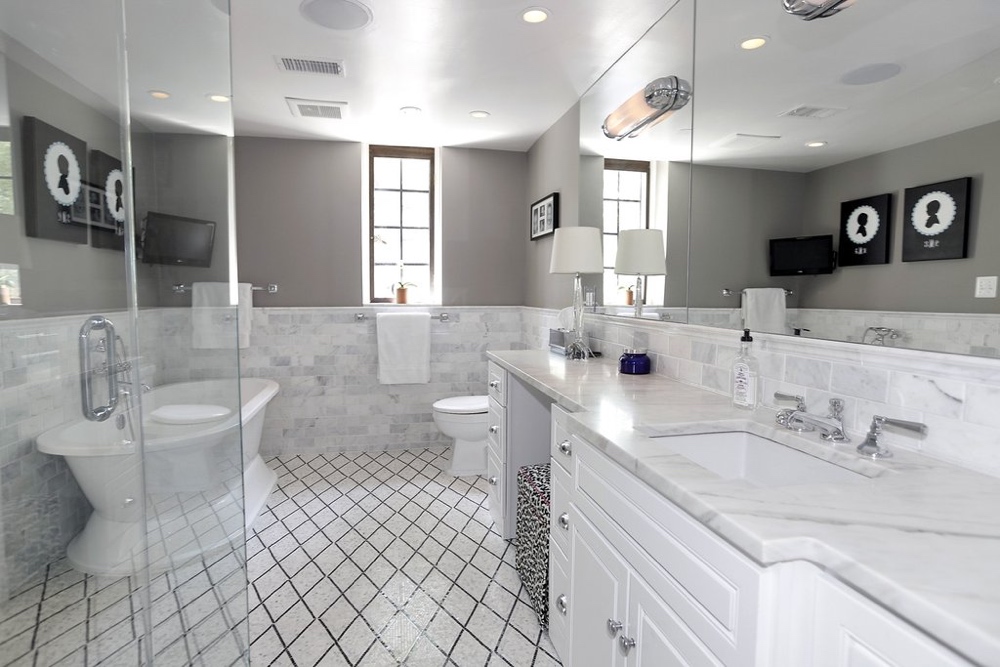