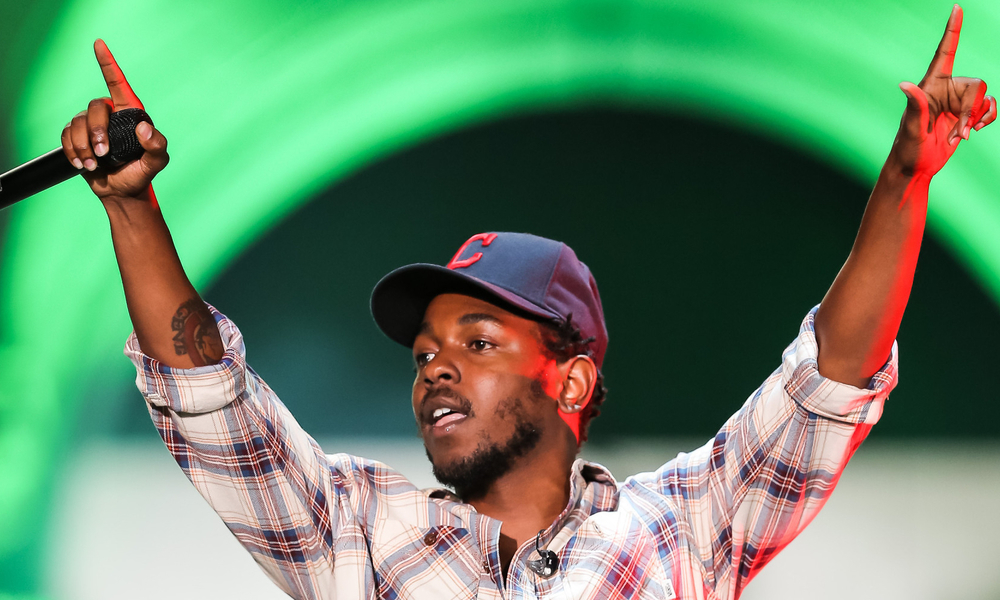 Kendrick Lamar was recently interviewed in the New York Times were he spoke about his creative drive and process. In the article he mentioned the biggest missing component in life – God.

“I think now, how wayward things have gone within the past few months, my focus is ultimately going back to my community and the other communities around the world where they’re doing the groundwork. ‘To Pimp a Butterfly’ was addressing the problem. I’m in a space now where I’m not addressing the problem anymore,” he said. “We’re in a time where we exclude one major component out of this whole thing called life: God. Nobody speaks on it because it’s almost in conflict with what’s going on in the world when you talk about politics and government and the system.”

The interviewer asked Lamar on whether his new album would solely focus on religion, and the emcee replied, “It’s very urgent.”

Other than this tidbit of info here, nothing else has been said about the direction of Kendrick’s album. However, it does appear he is going the way of Kanye West and Chance the Rapper by continuing the trend of using religious and spiritual themes in their music.

Lamar is no stranger to infuses examples of his faith on his album.Good Kid, m.A.A.d City was littered with prayers and to To Pimp A Butterfly explored God in the song “How Much a Dollar Cost?”

All we can do is wait and see what’s coming next with Kendrick Lamar. Ultimately expect it to be met with controversy coming from believers and nonbelievers alike.