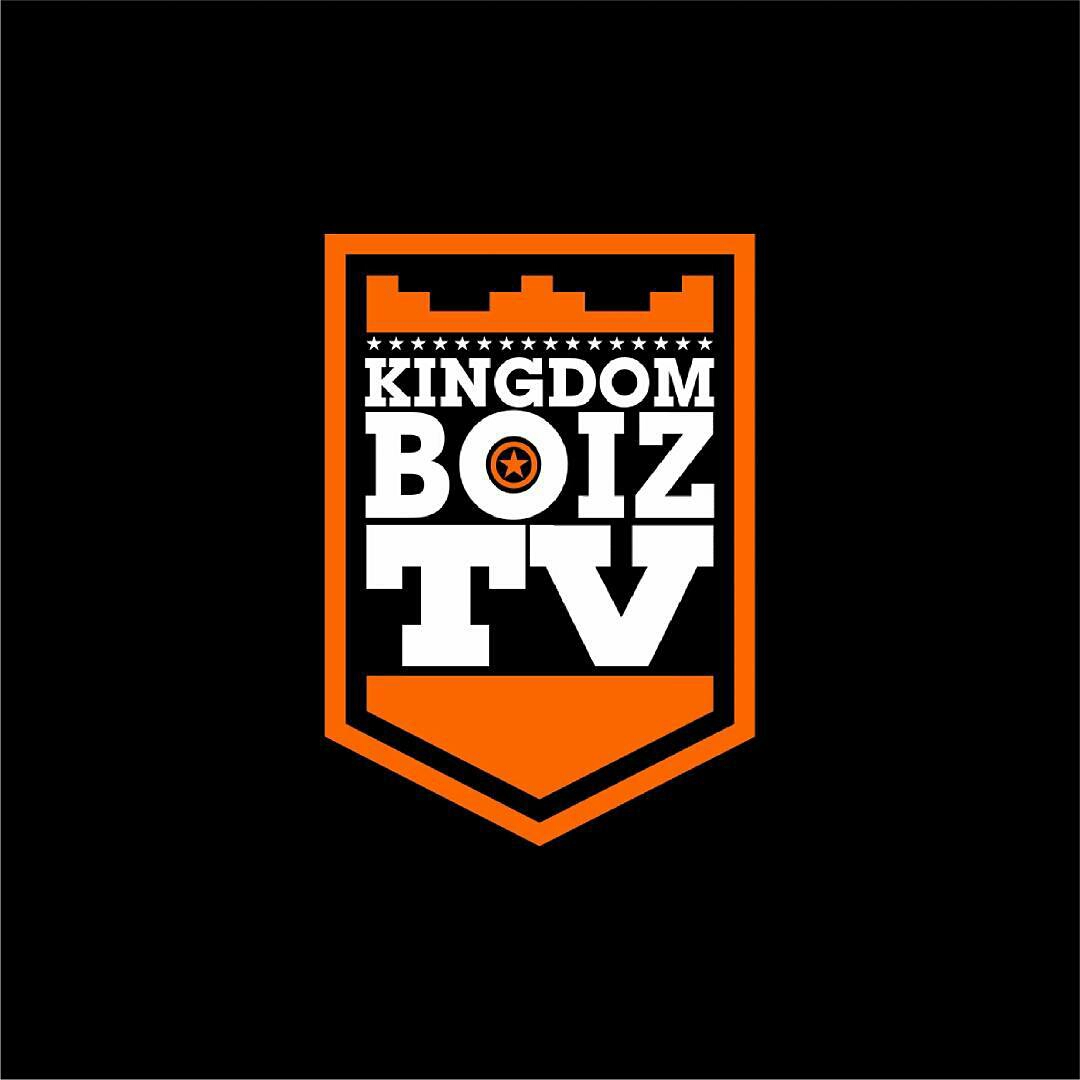 Congratulations…  Kingdomboiz, The Africa’s No.1 Music Plattform has launched an online Tv  station for its more than 5 million users..

The first 5 months of the year has gone by in a flash and along with it came a ton of quality music video by several top Nigerian artists.

There’s been great music from Frank Edwards,midnight crew & others

On this list, we’ll feature the best of Nigerian gospel music video considering all genres and released between Jan 2017 and july 2017 .

Leke Benson drops the highly anticipated song titled “Adura”. Leke Bensonwho is popularly known as Sabi Boi was born and brought up in Kaduna state. The record “Adura” is quite nice and inspiring.

TheStevjazz produced record is definitely a must listen to. The song was mix and mastered by Kossi
DOWNLOAD VIDEO

Official Music Video of Africa’s foremost Gospel group, Midnight Crew’s single ‘Shout Halleluyah‘, coming hot on the heels of their 15th year Anniversary. Shout Halleluyah is a call to praise and celebrate the King of Nations for the journey so far

Orangeville Music and Oyel Planet Pointman Okey Sokay presents the video for his hit single YANGA. Written, produced and performed by Okey Sokay YANGA is a celebration of the goodness of God and the supreme confidence that Sokay has in Him. YANGA was shot and directed by Korrect Films. Ladies and Gentlemen Enjoy

1. Frank Edwards – Under The Canopy

As part of the celebration of Rocktown’s 7th Anniversary, Frank Edwards premieres the visuals for his highly acclaimed single “Under The Canopy” released in December 2016.

The anticipated video is a colourful carnival with hundreds of extras and dancers. It also features cameo appearances from Fiokee, Victor Ike, King Bas, Mayomusic, and more