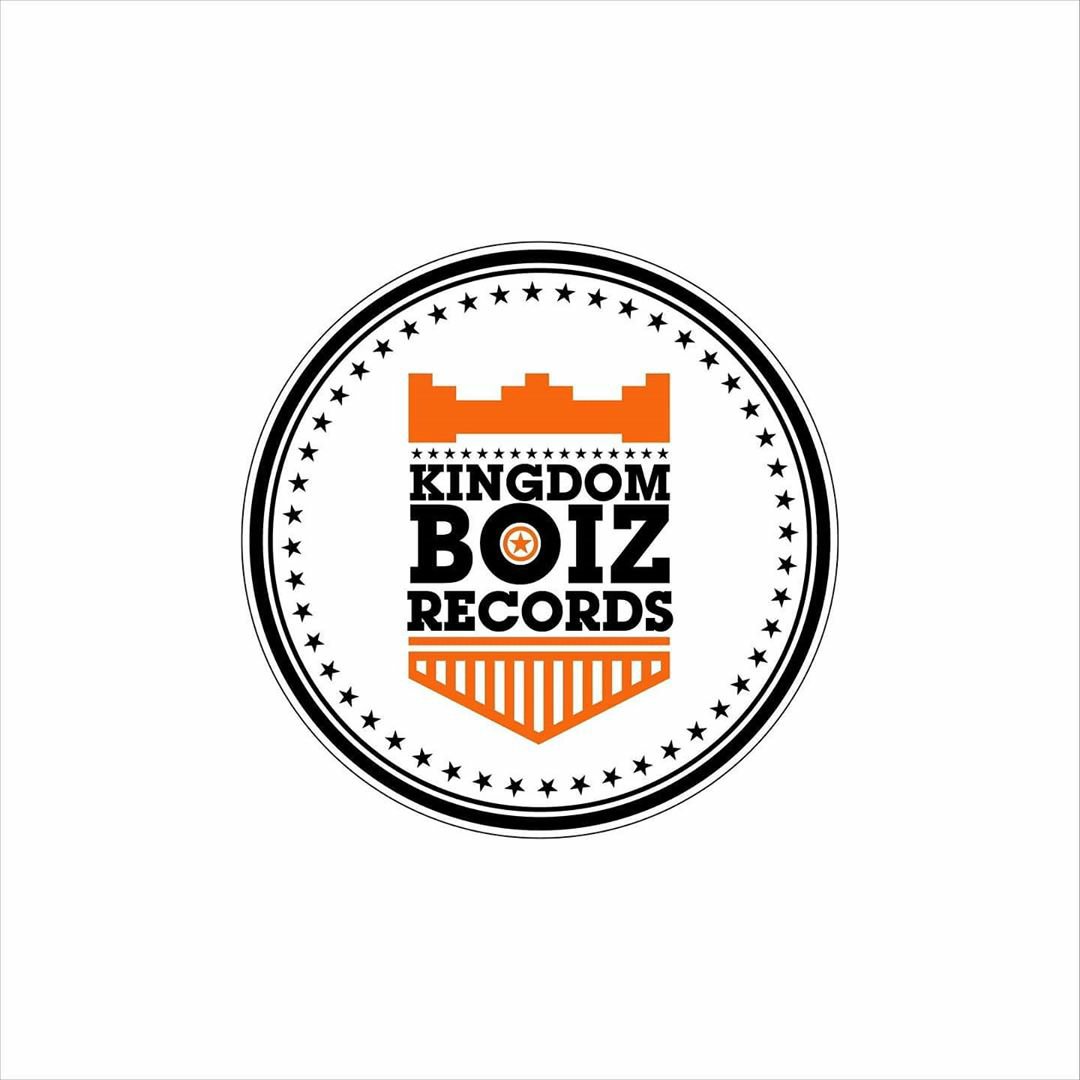 Kingdom Boiz is on its way to becoming an all round productions and promotion organization where it’ll be impossible to search for a pre-production, production and post-production branch and not find it as we announce the launching of our records alongside our Music Blog, Tv, and Media Hub.

The ikeja, Lagos based 6 years and counting promotion center is known for its terrific managerial skills and promotional strength made this beautiful announcement on its social media platforms unveiling the logo and name as KingdomBoiz Records.

With our sand like fan base home and abroad that constantly and effortlessly flood our paths for gospel entertainment gist and activities such latest gospel song’s, daily news , weekly countdown, street vox pop, Kingdom Boiz music awards ad kingdom Boiz next rated artist amongst others. We have carved a niche for ourselves in excellent content creations and circulation and we’ve remained on the top for years.

The entertainment mansion has a handful of young, smart, talented, educated creative thinkers, content writers and dedicated experts ranging from editors to presenters, videographers, scriptwriters and publicity managers such that it won’t be a brag to say that the running of a record label would a success because these people constantly show themselves worthy in logo creation, arts cover, lyrical videos, video shoots, digital distribution, album designs, studio interviews, red carpets interviews and events coverage.

The award winning gospel content promotion website has to her achievement the interview of celebrities such as Donnie, Chioma Jesus Okay sokay , Eben , Chioma jesus, Fido Cleff, Sammie Okposo, etc and has also helped in pushing talented arts to spotlight such as Kingdom Boiz next raged artist 2020 Uniek Grace and the Holyghost crooner Sweetleke.

The official launch of our first artiste date is yet to be announced but structures have been put in place and we hope to unveil the date very soon as our name will be added to the list of gospel organizations with a RECORD LABEL.