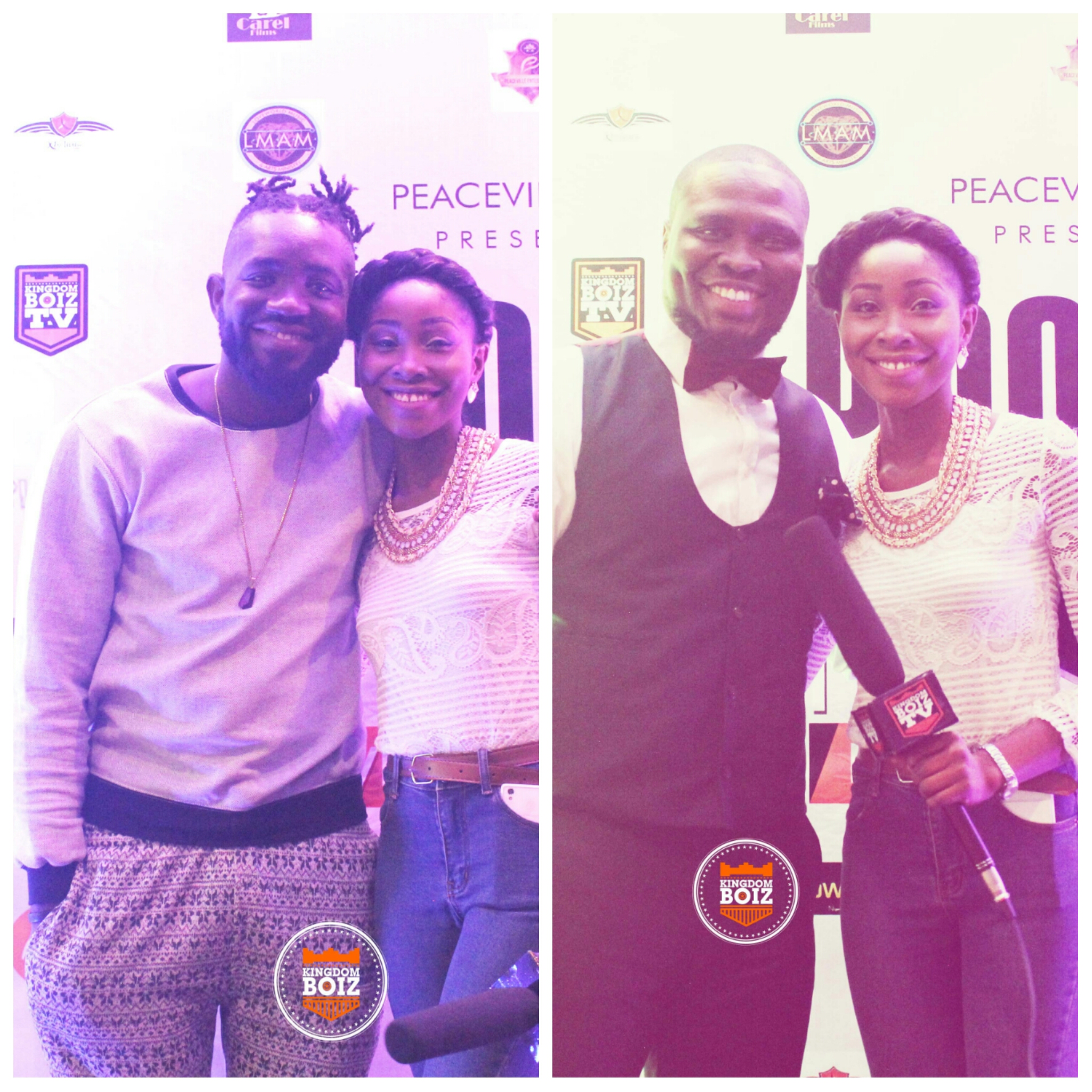 Proteks Live In Concert was a  hit,  the first  edition was just as huge.

The live concert was witnessed a long list of well – known music ministers /personalities in attendance including.  Frank Edwards,Joepraize, Eben,OkeySokay, Nosa & Others, Who came through to minister to lives and also show their support for the superstar as he performed hit song 9th of July at Sheraton Hotel. Lagos.

Kingdomboiz TV was at the event to bring you all the fab red carpet looks.
Check them out below. (The Video Coming Soon) 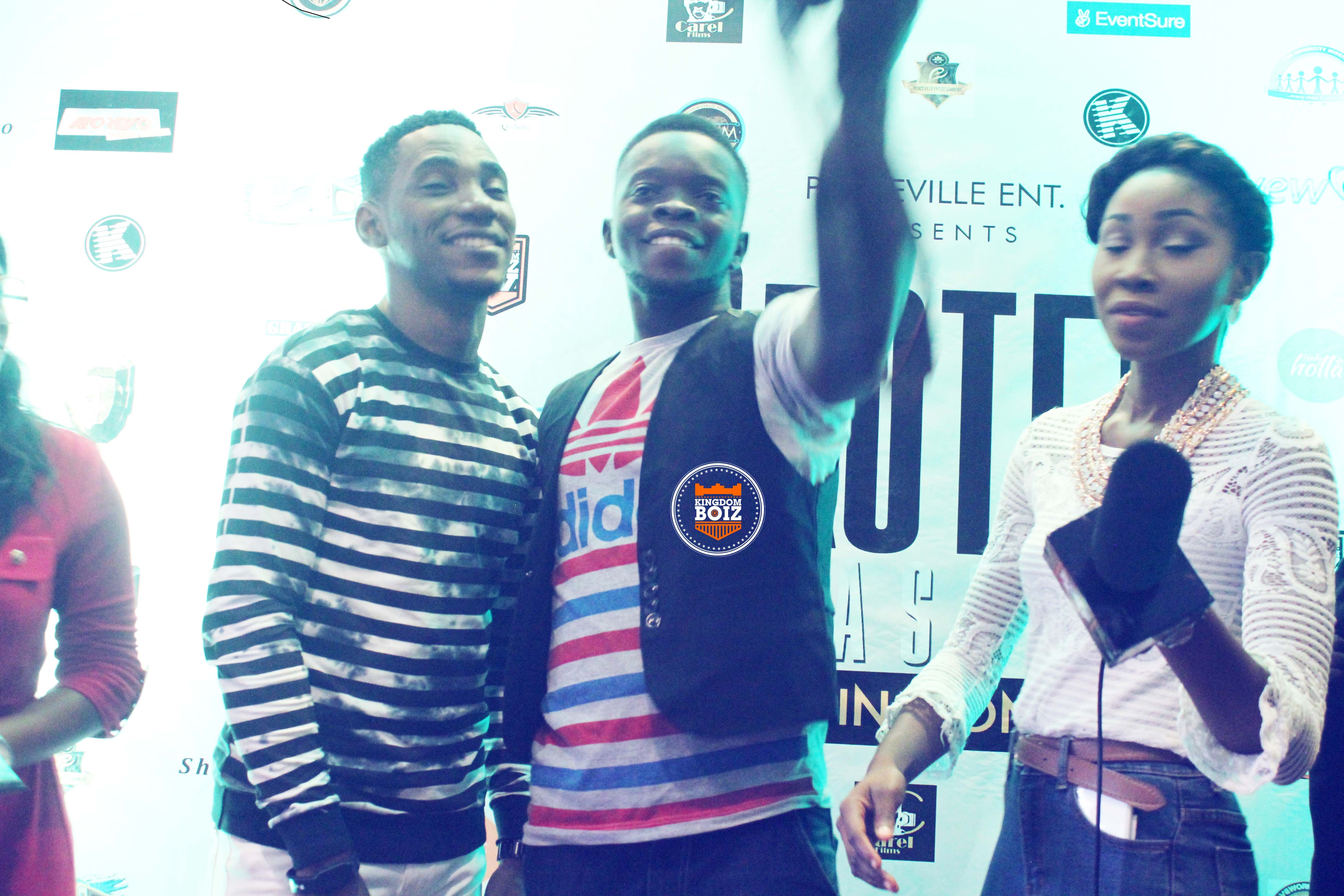 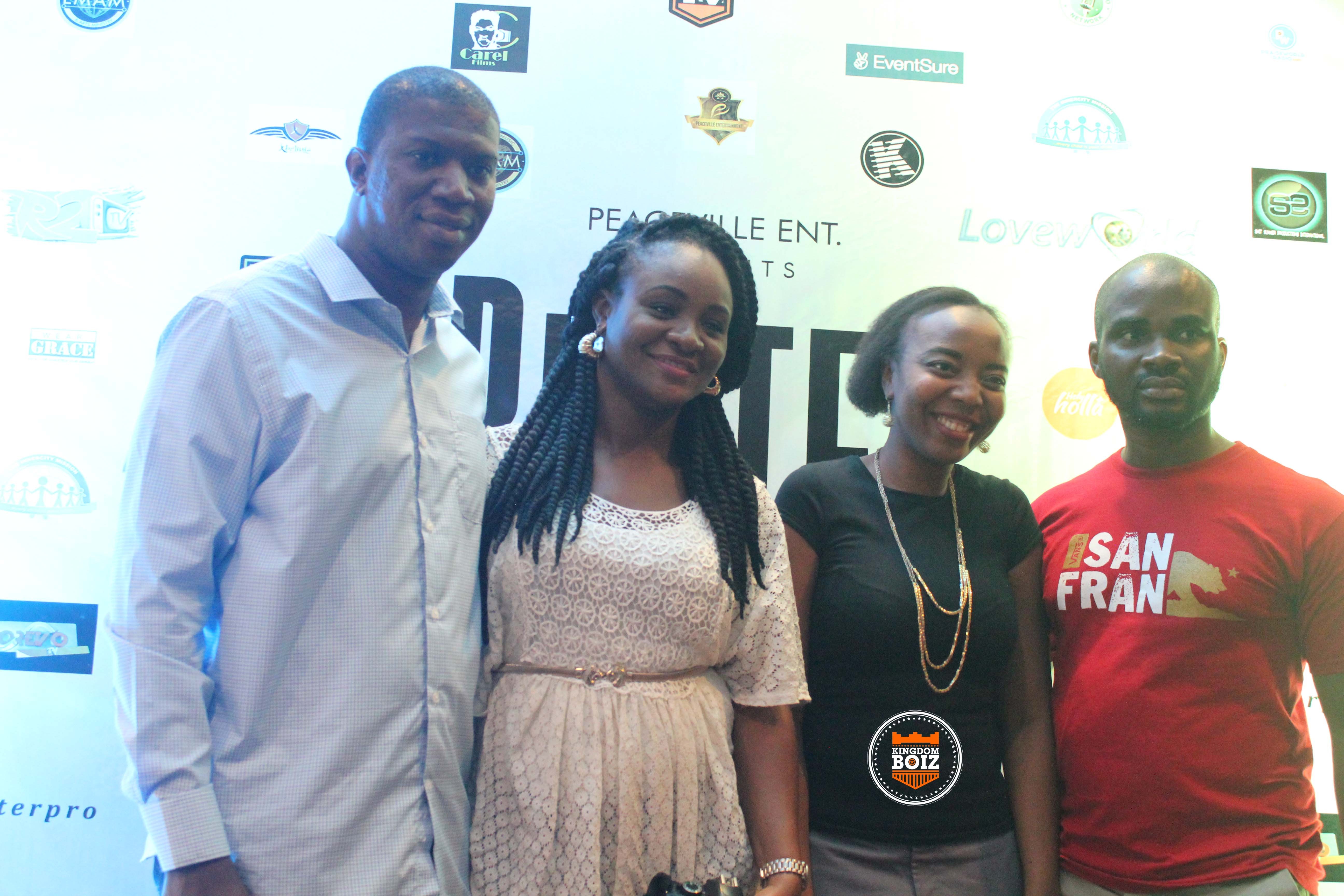 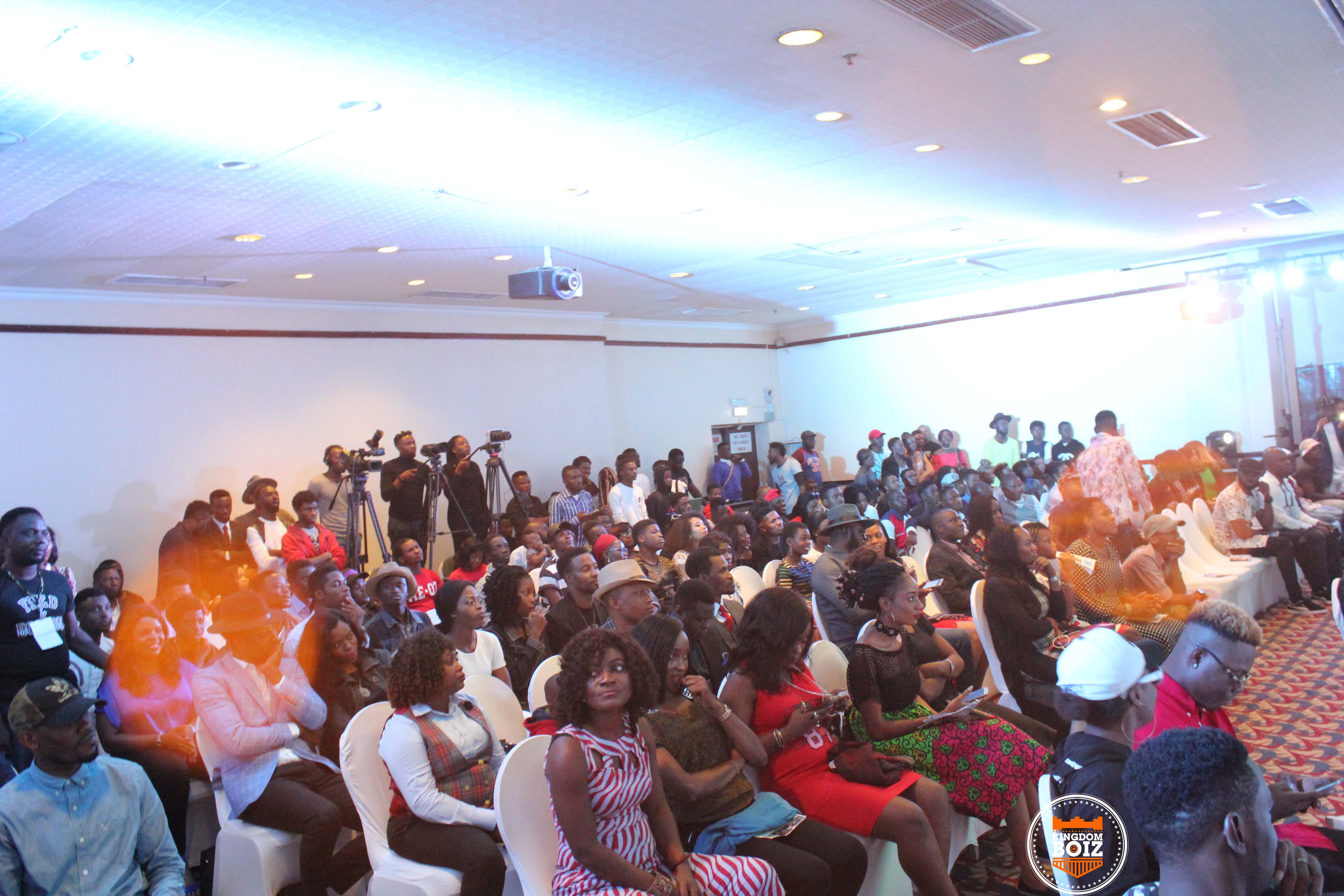 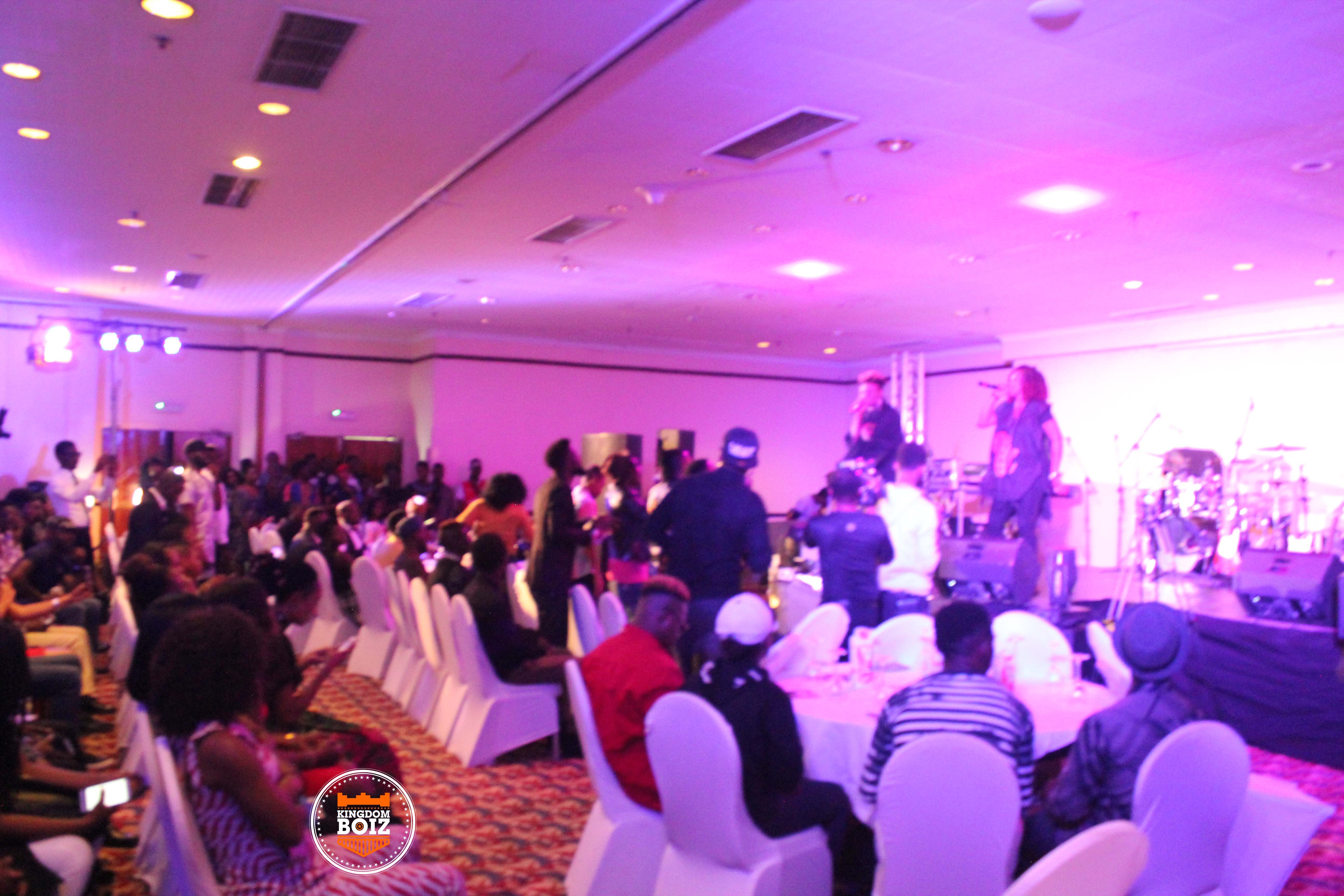 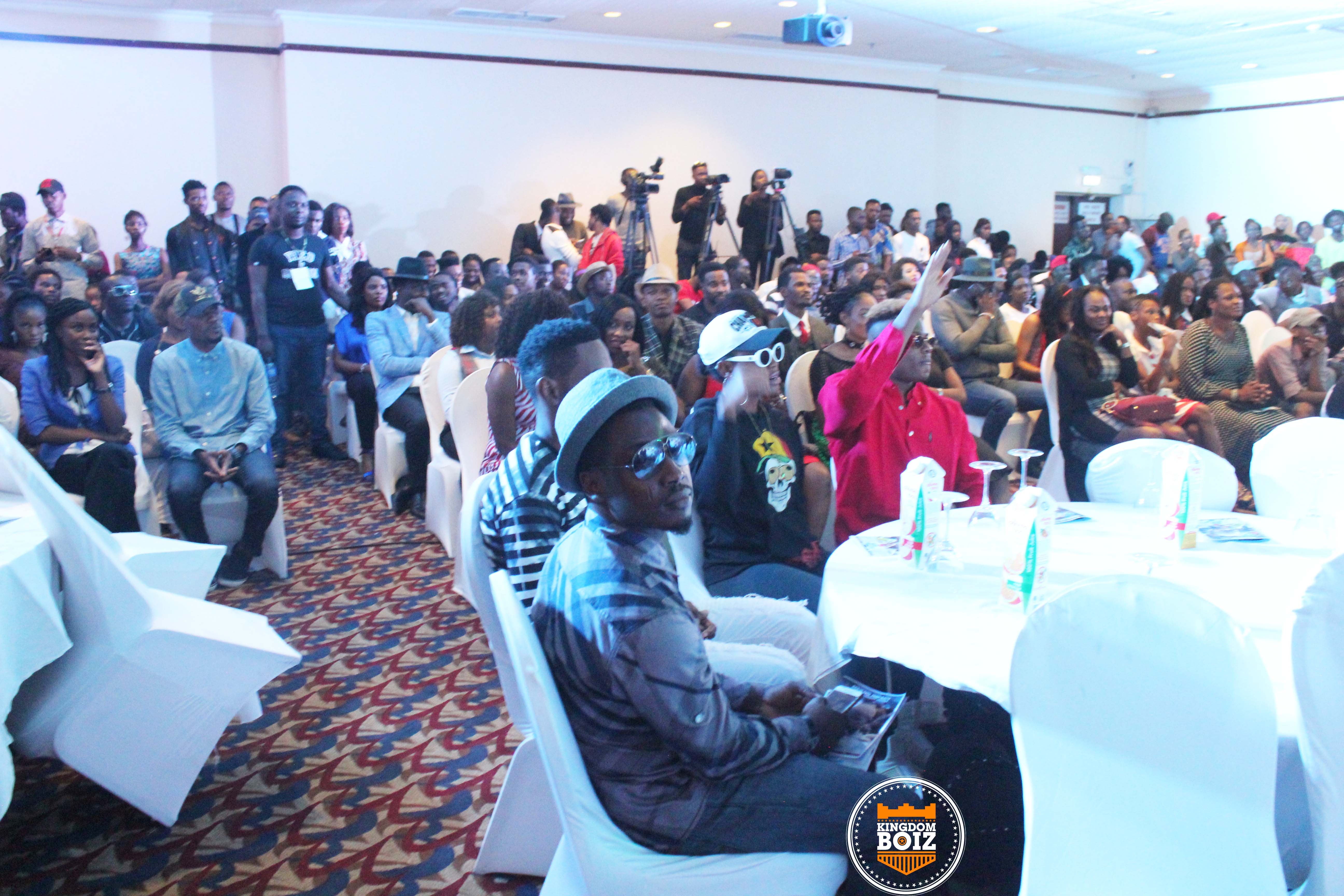 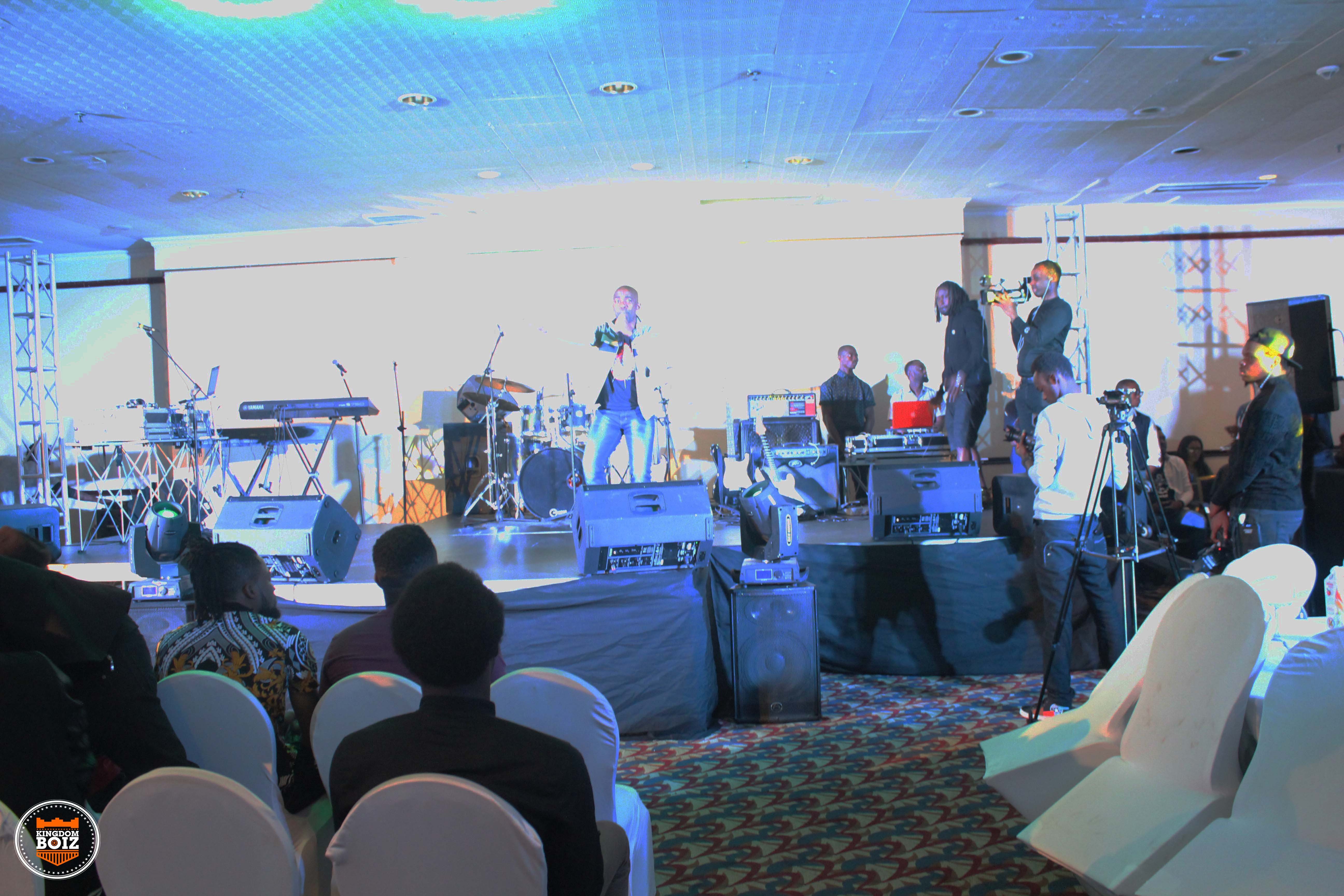 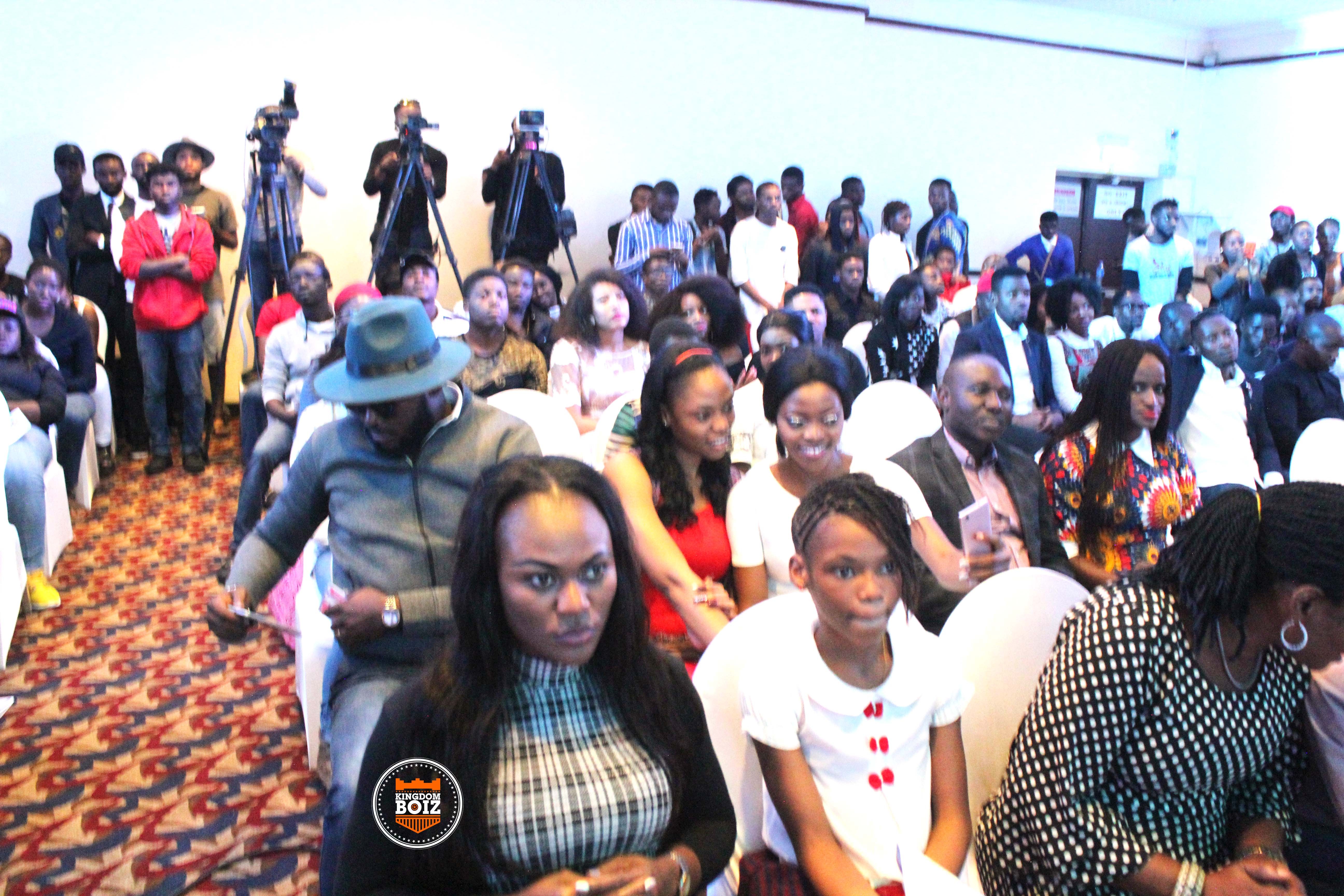 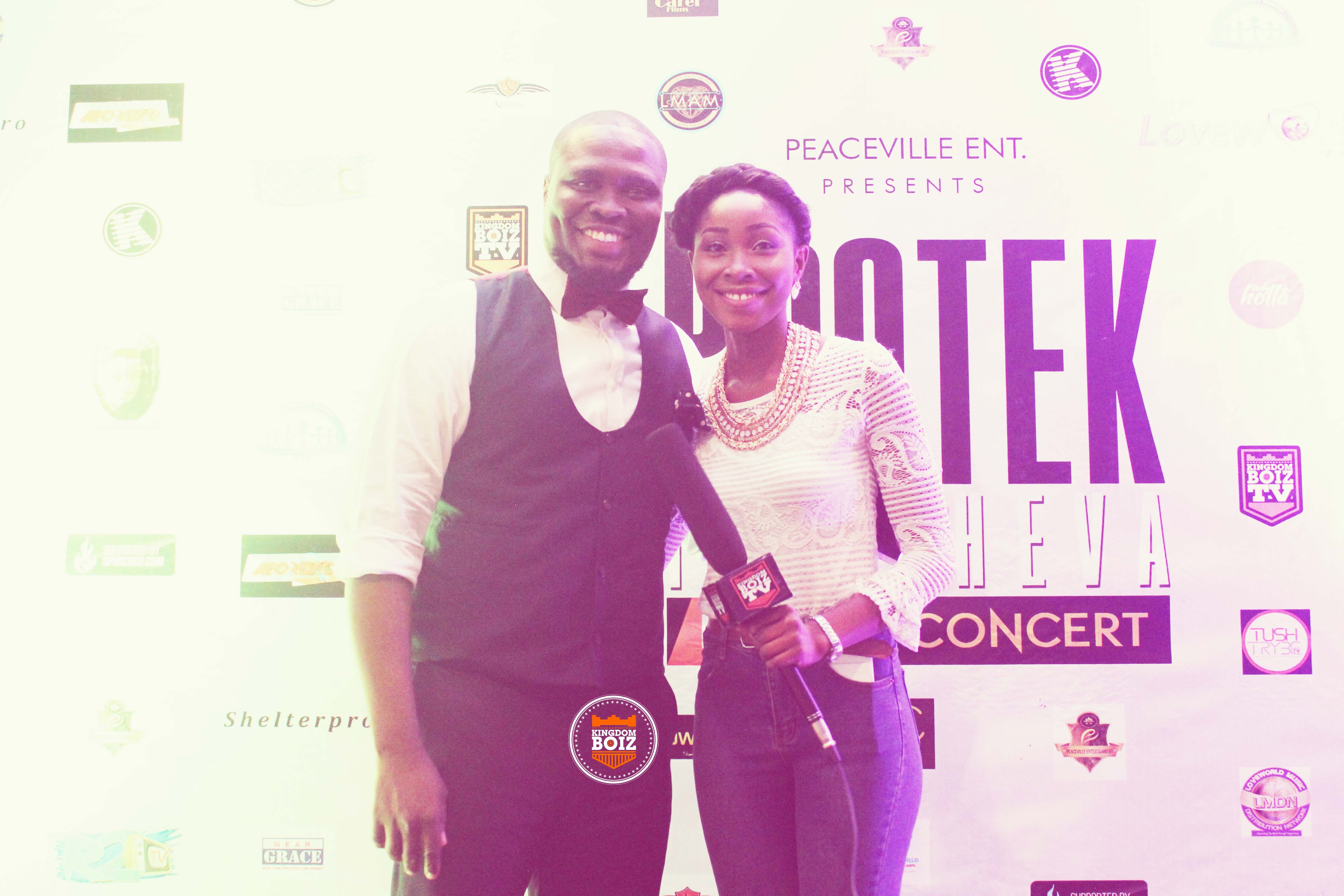 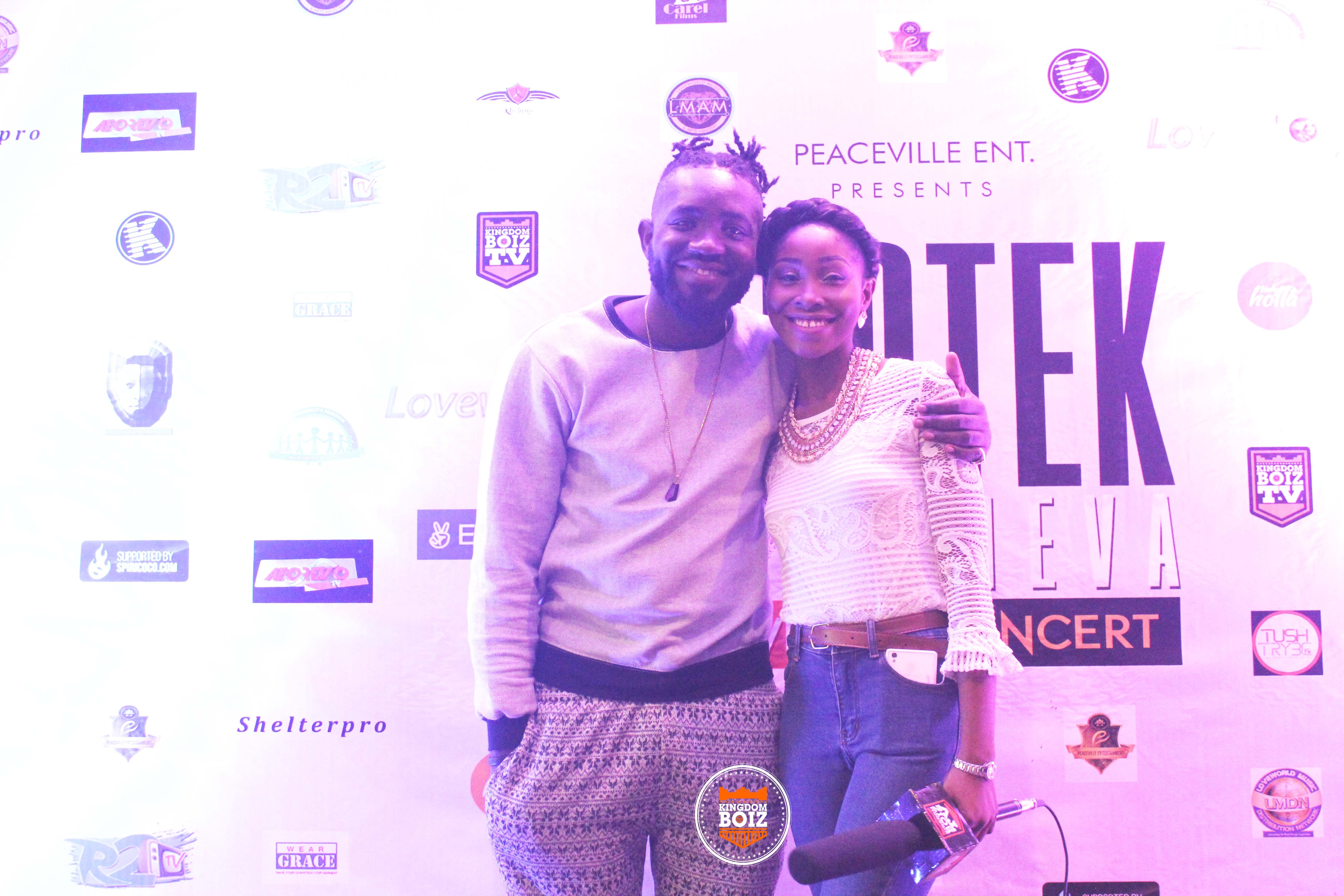 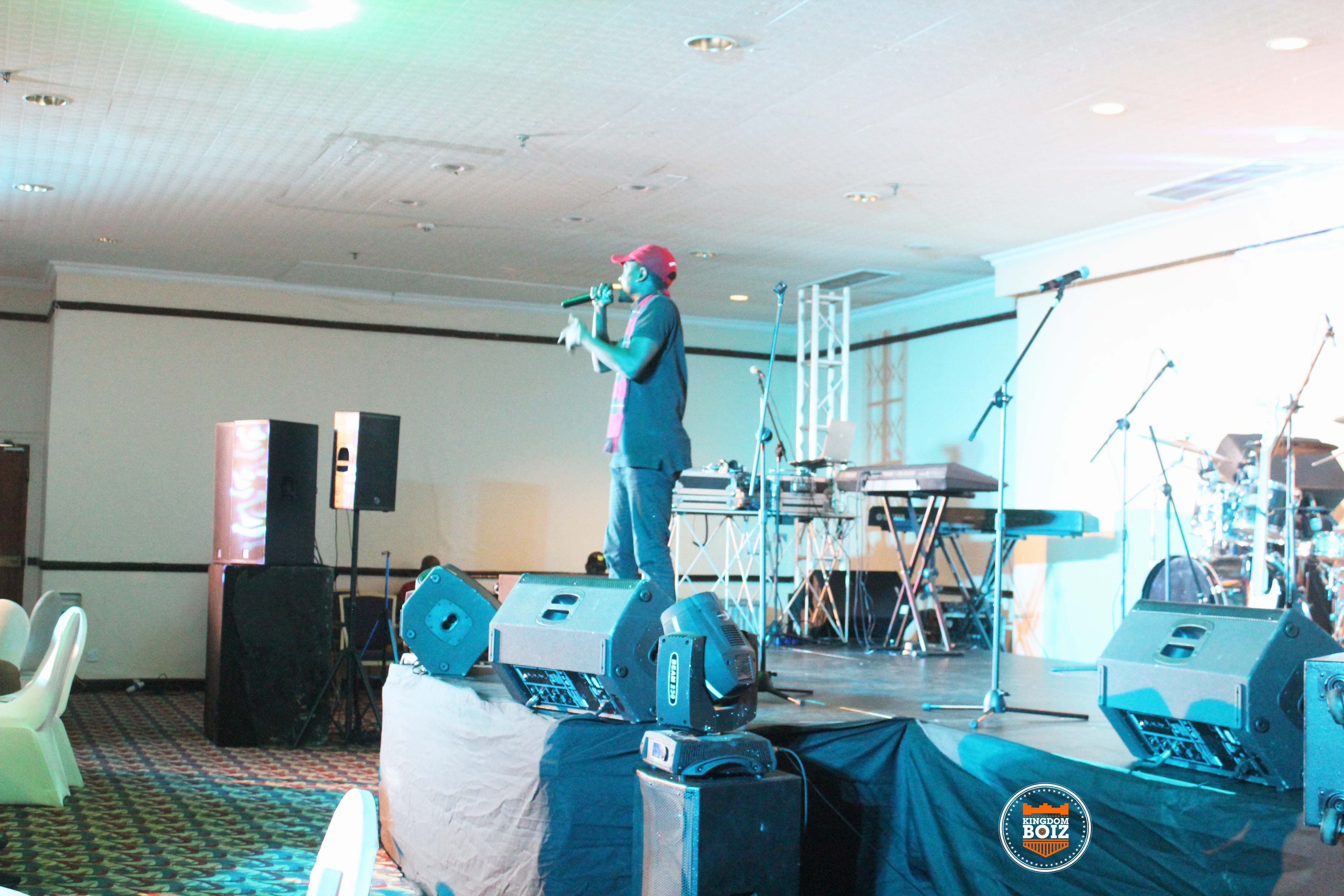 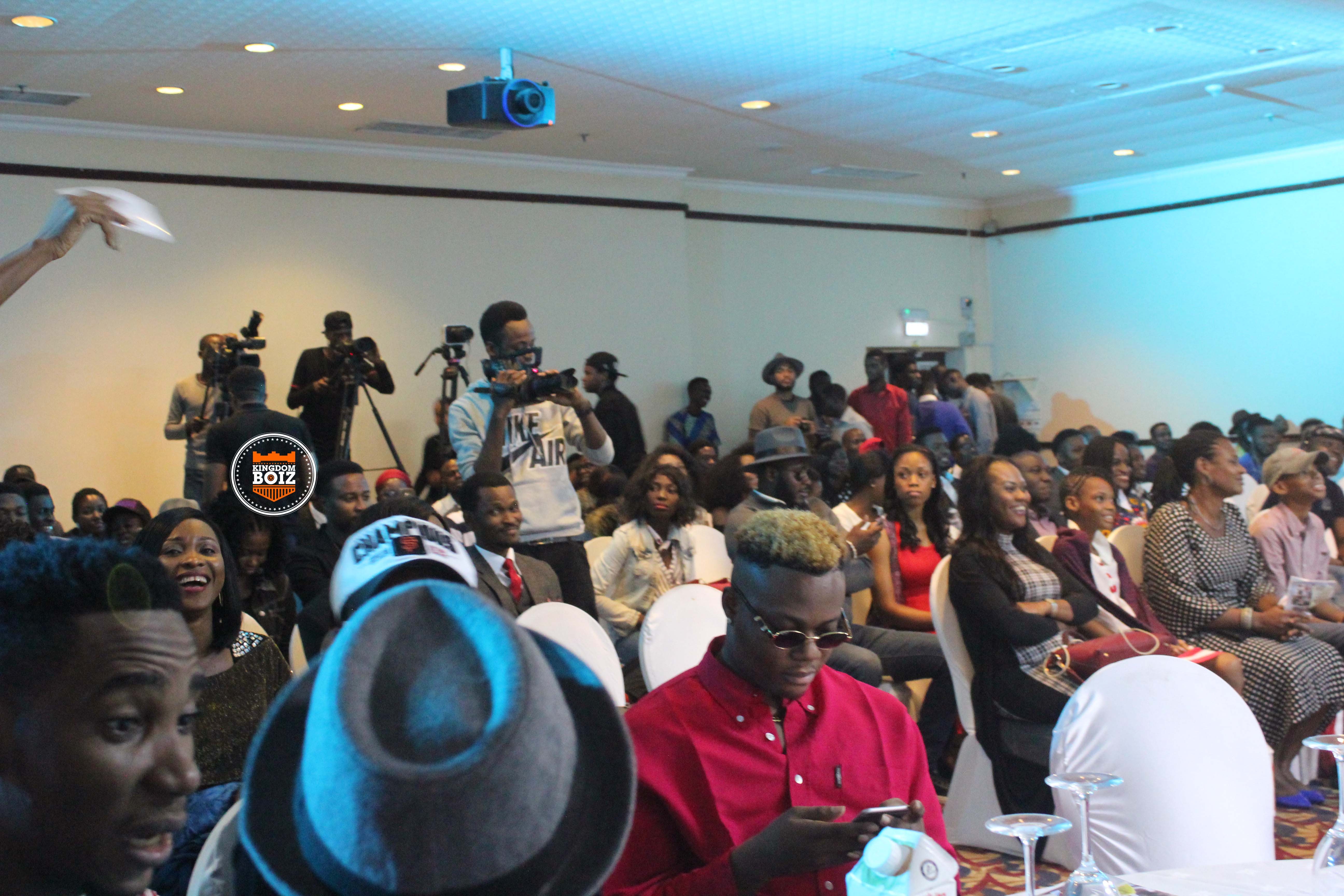 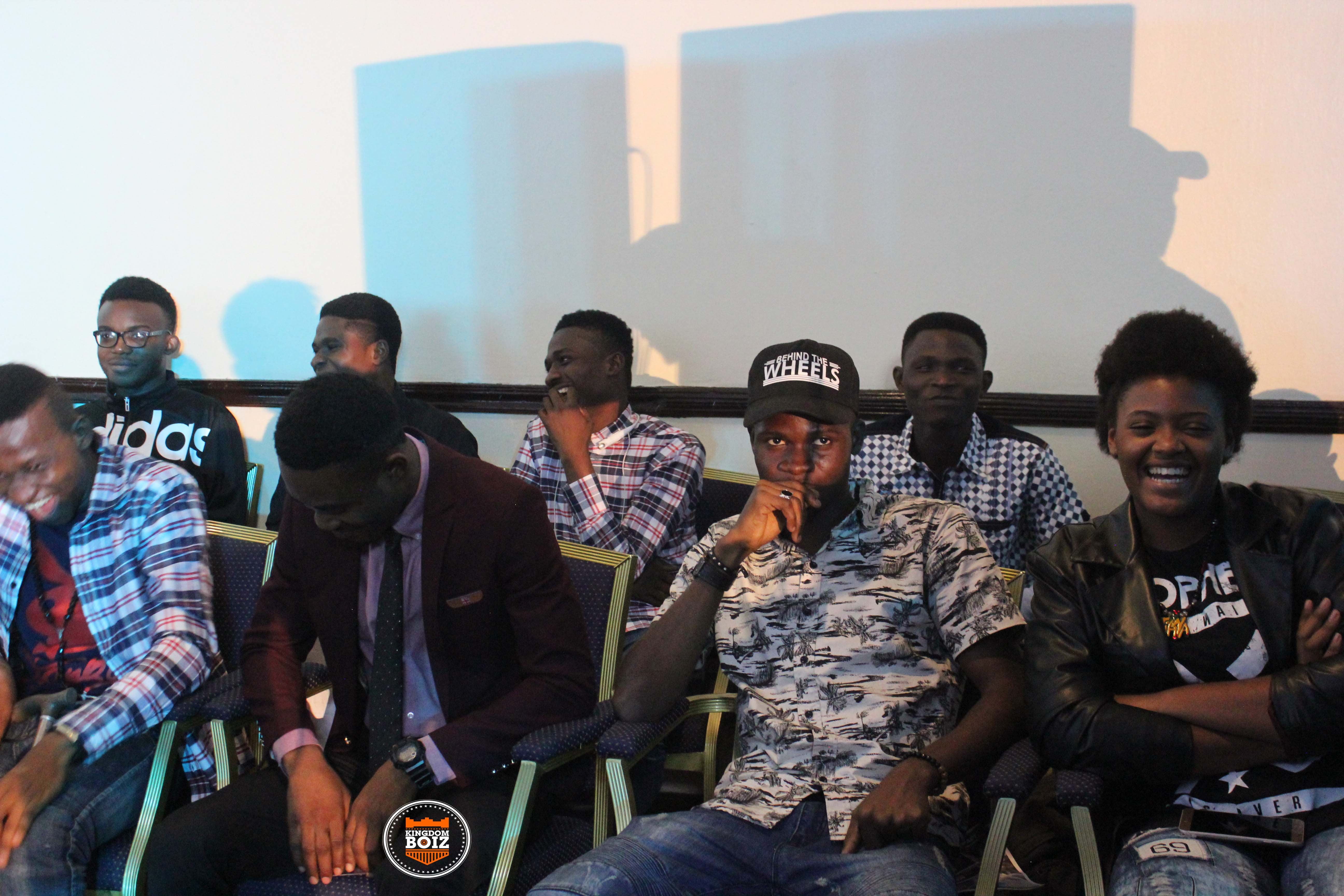 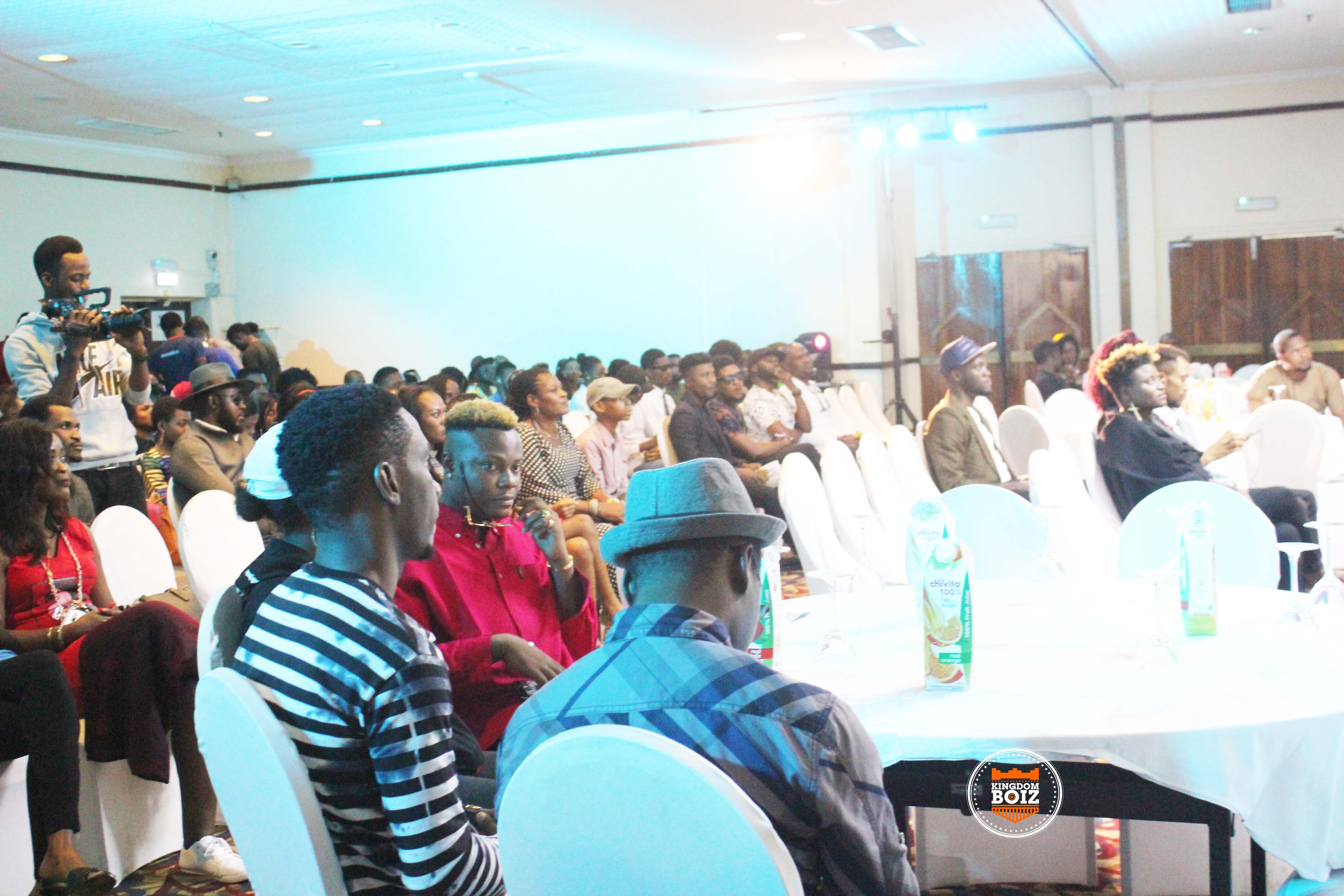 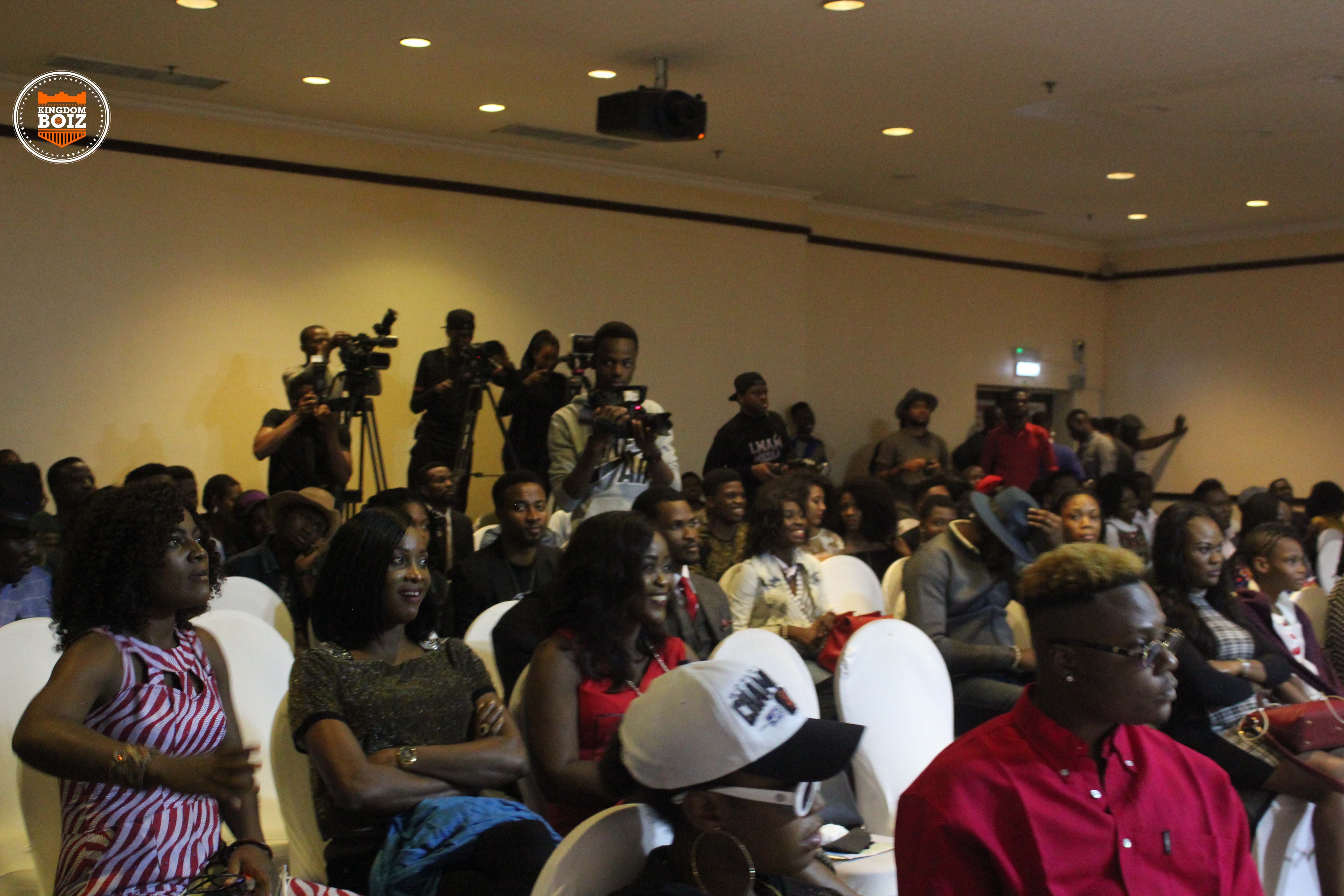 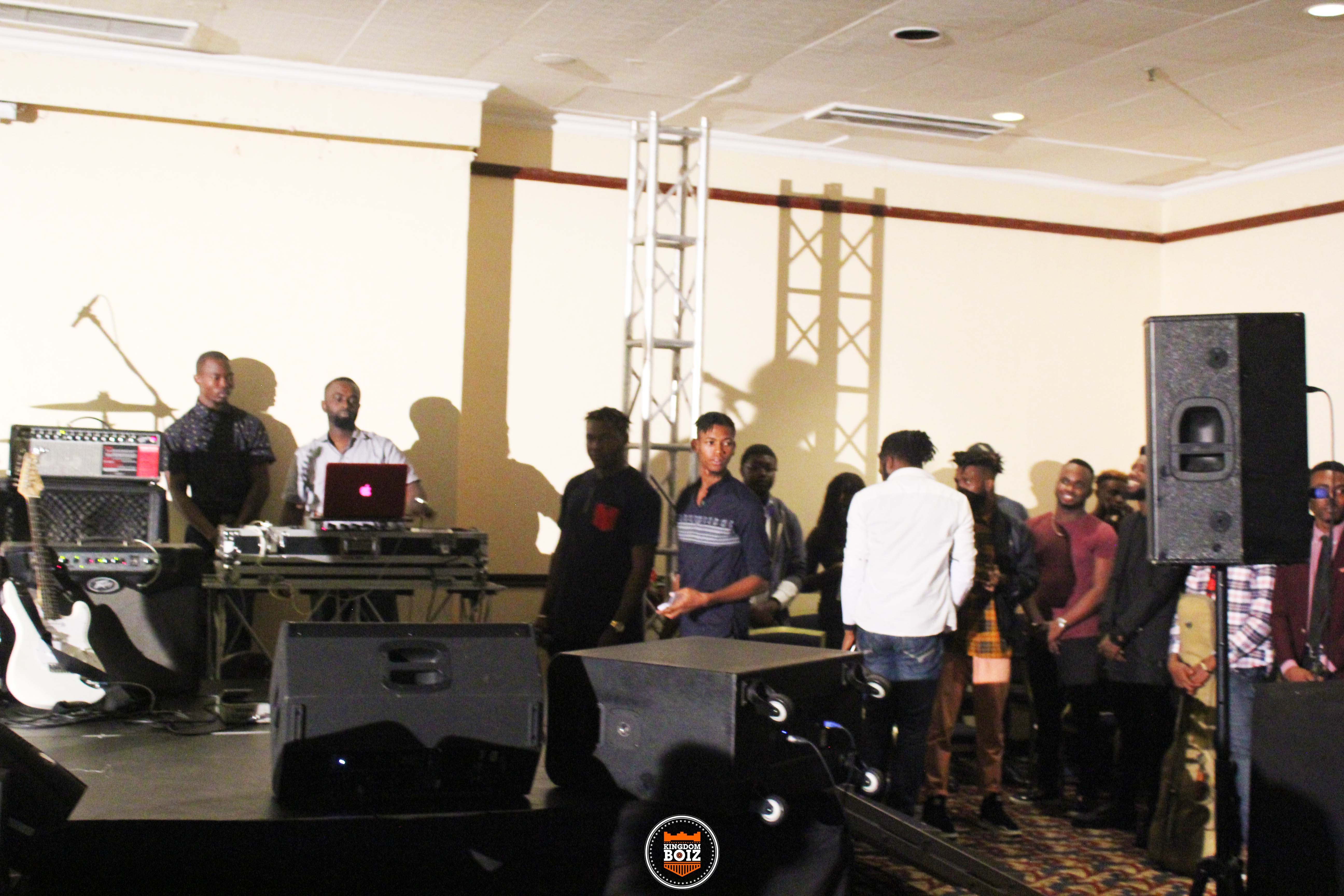 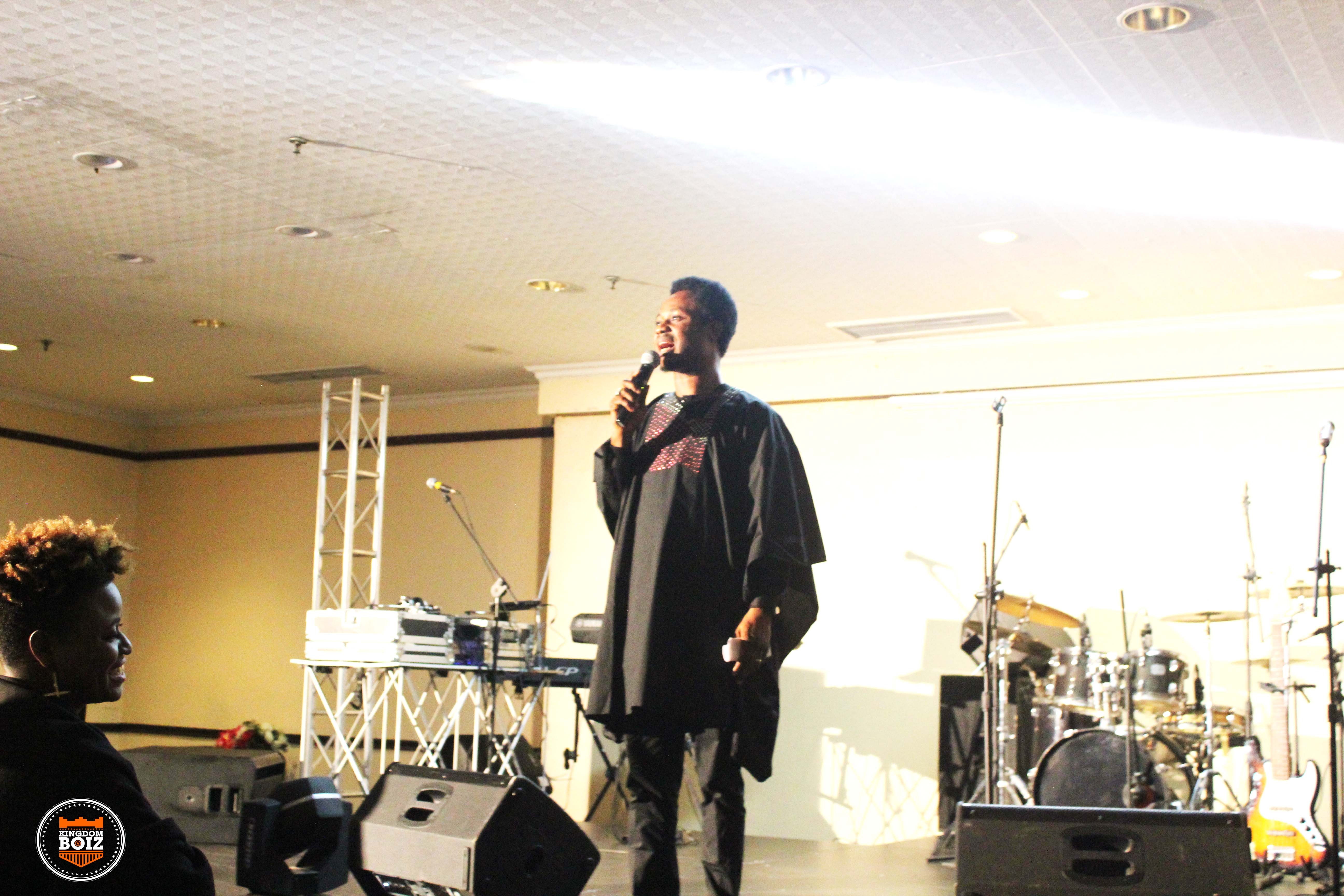 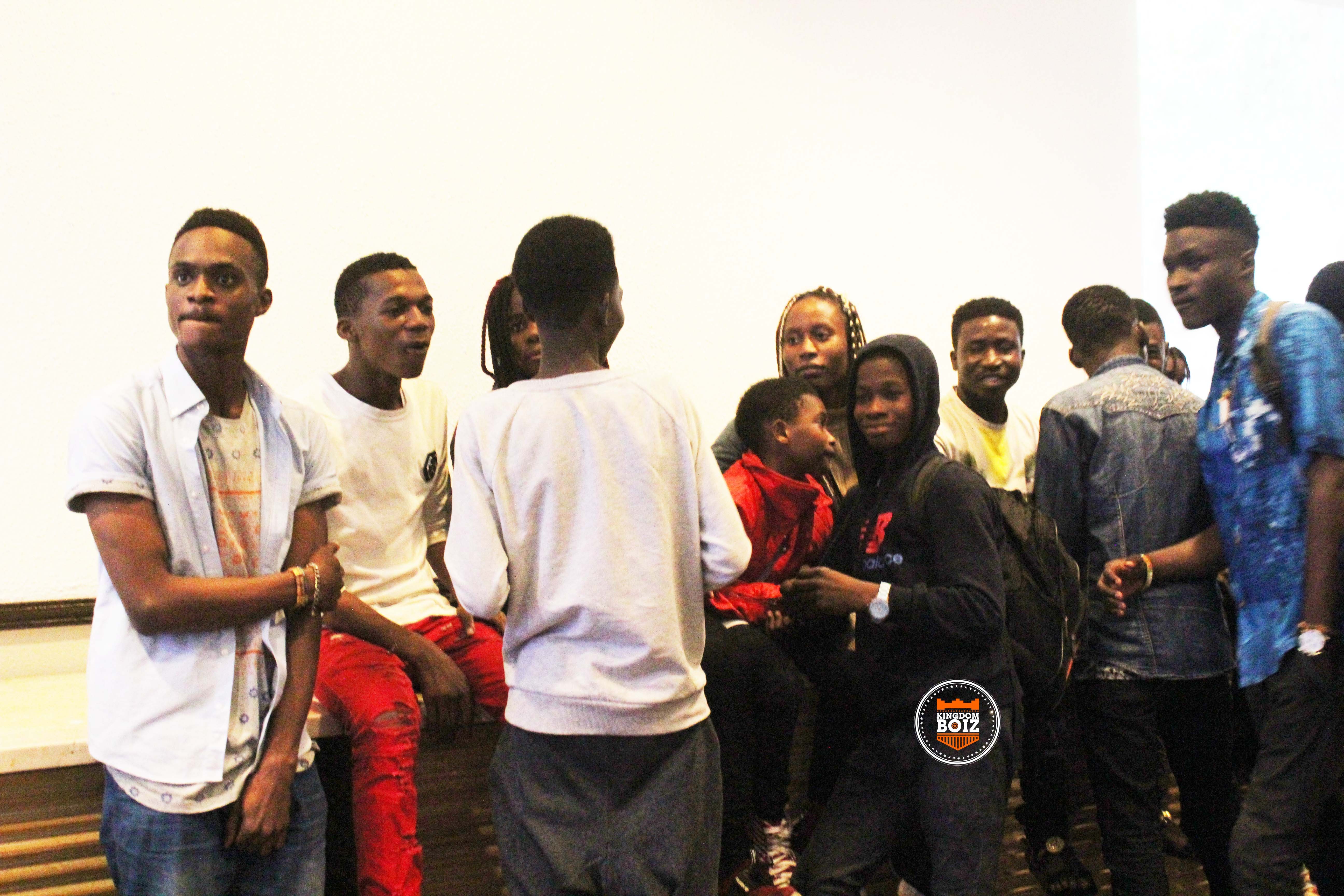 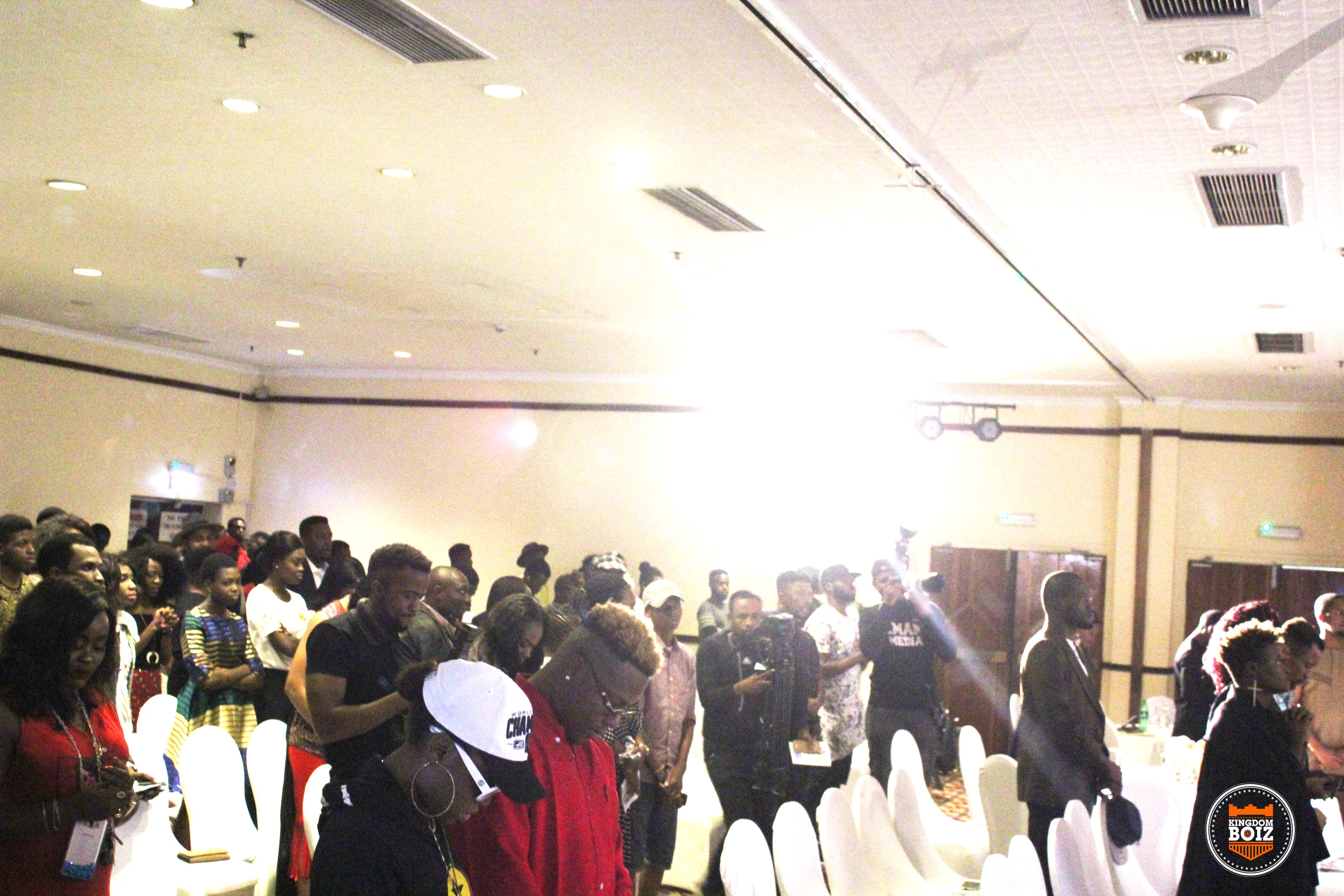 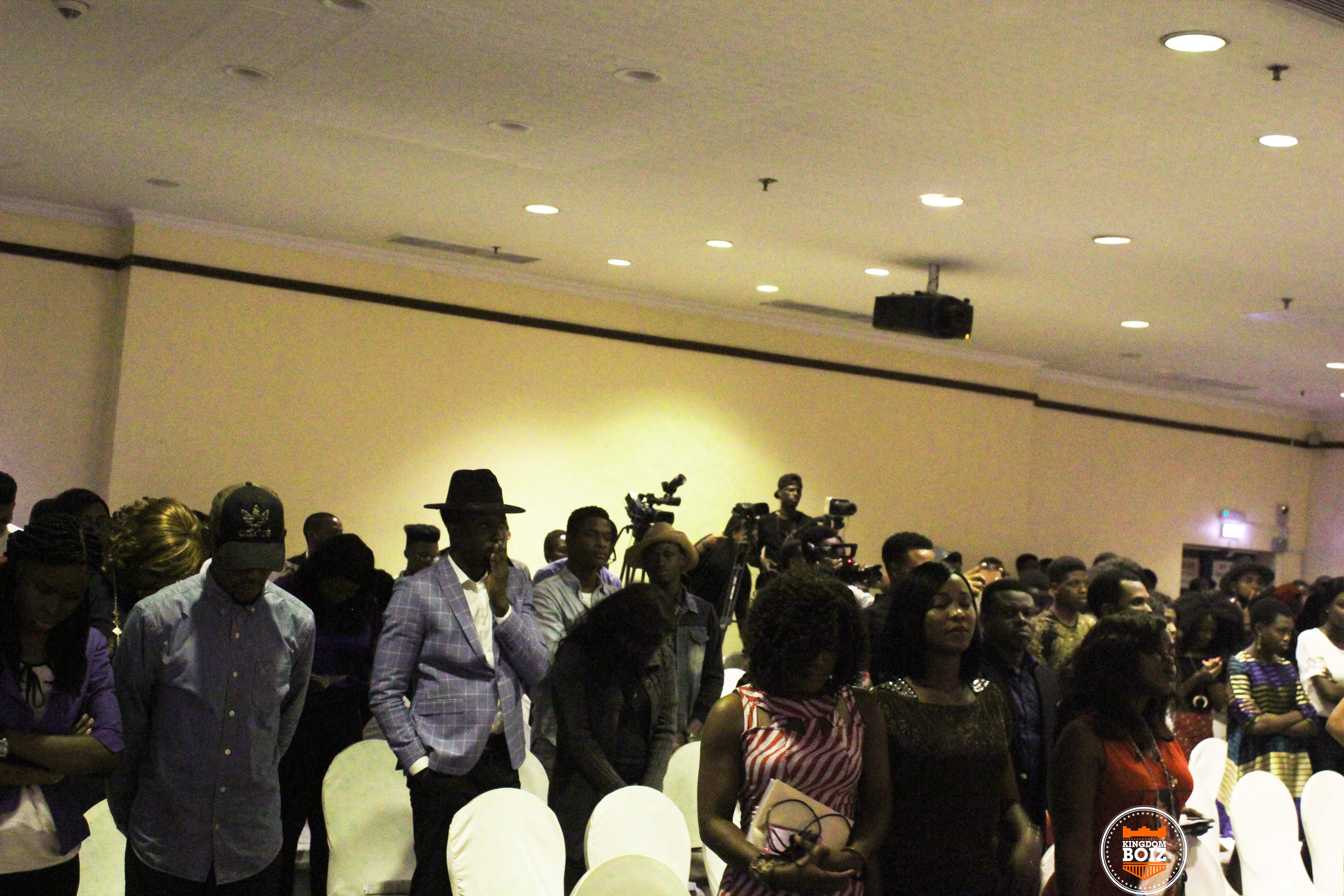 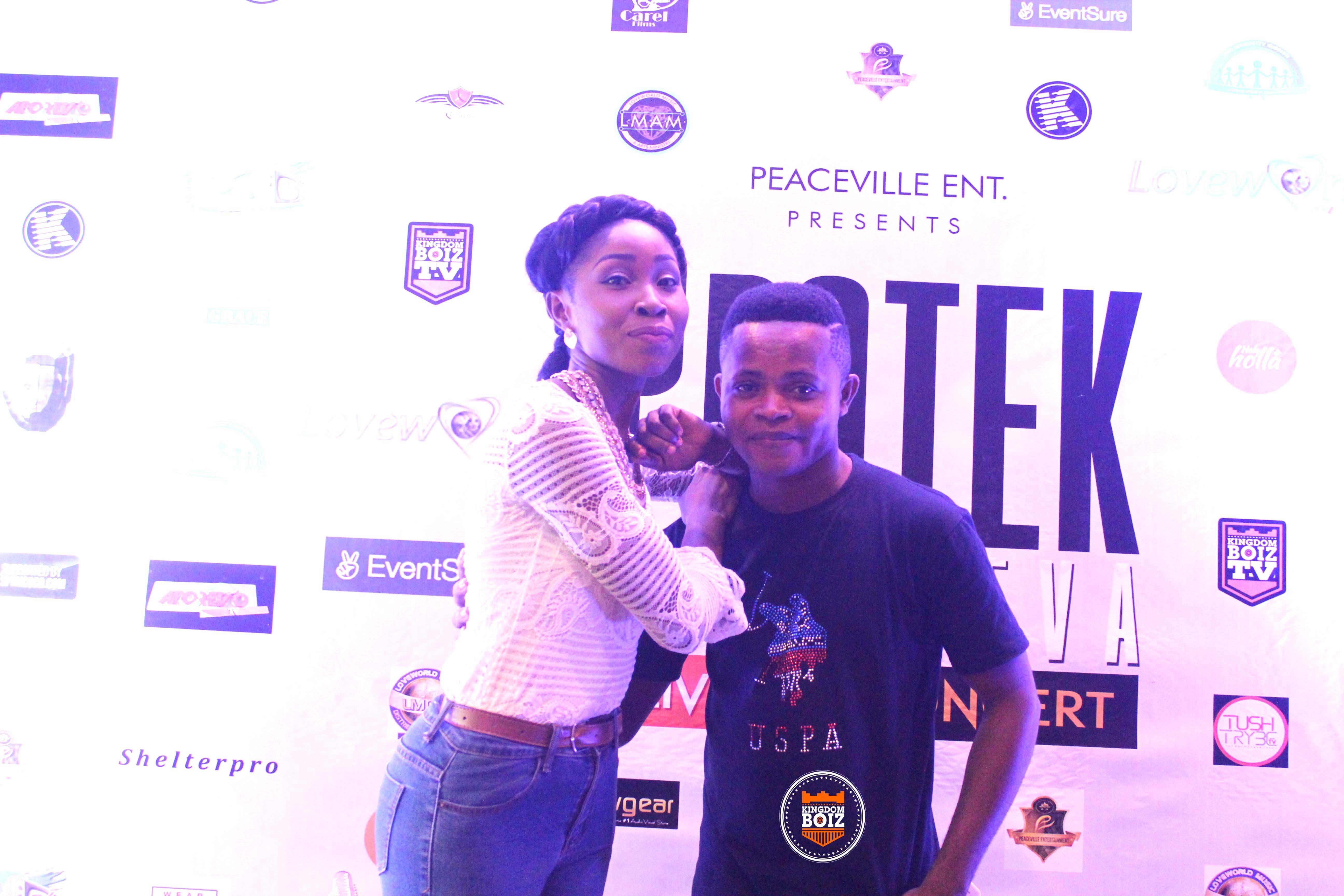 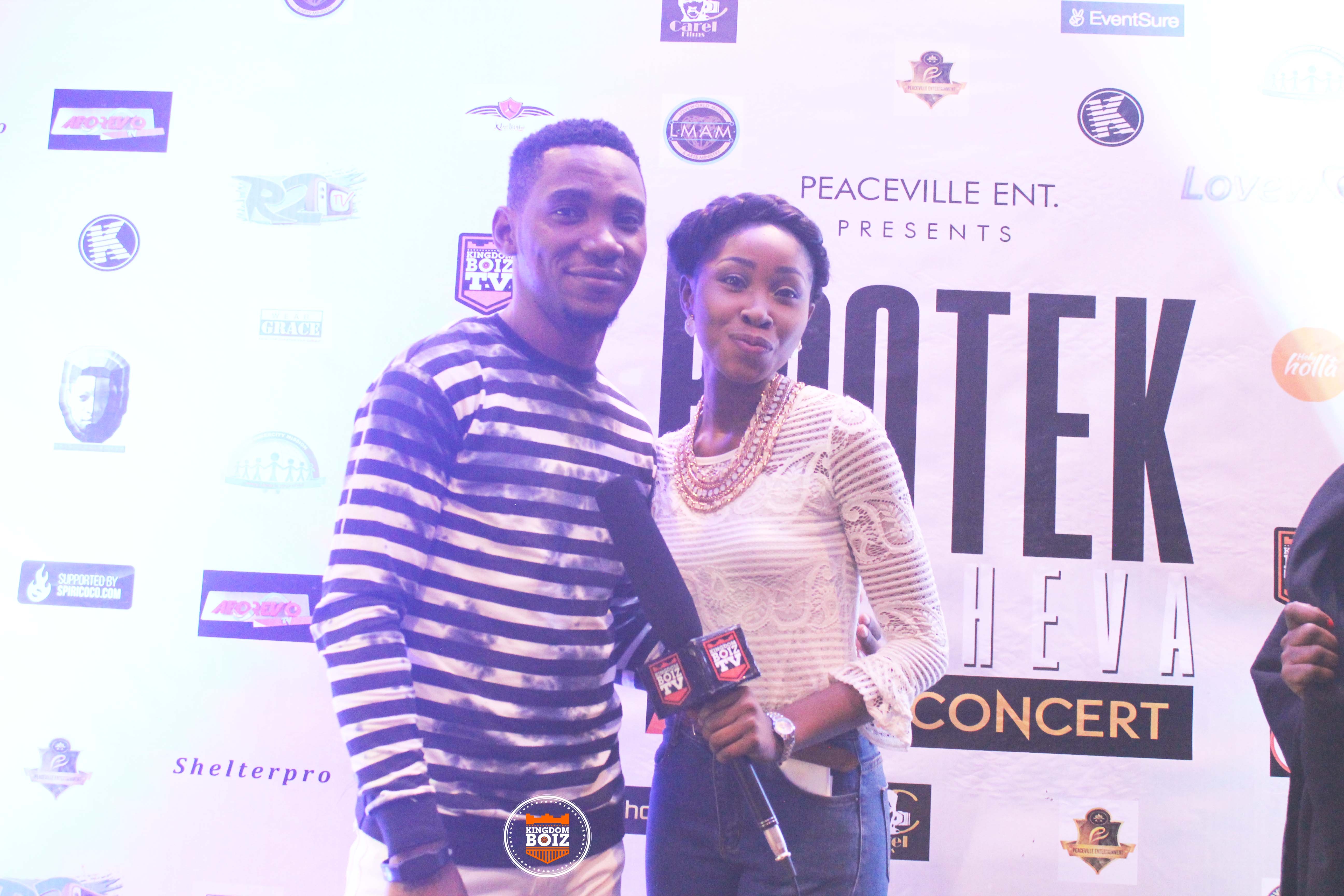 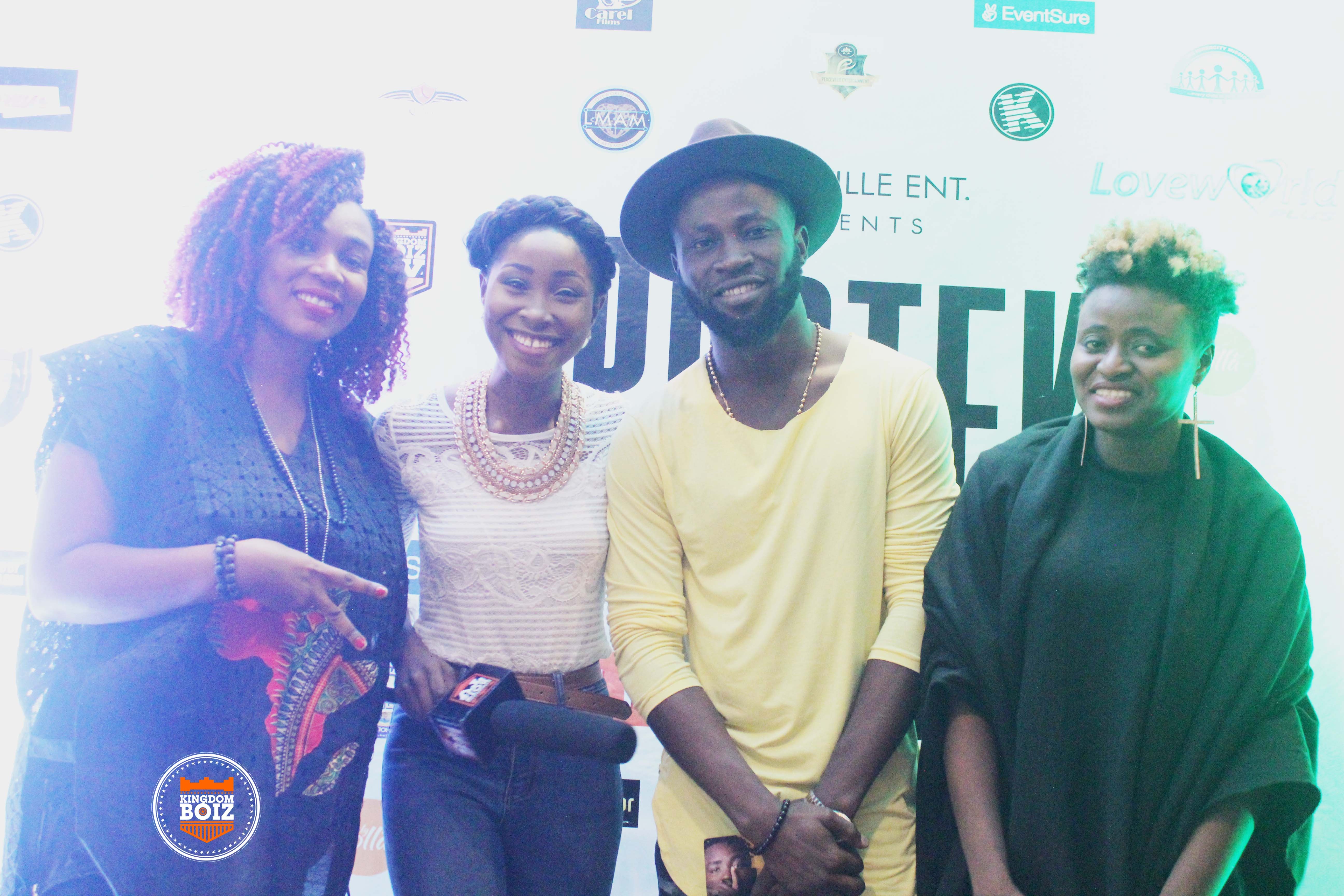