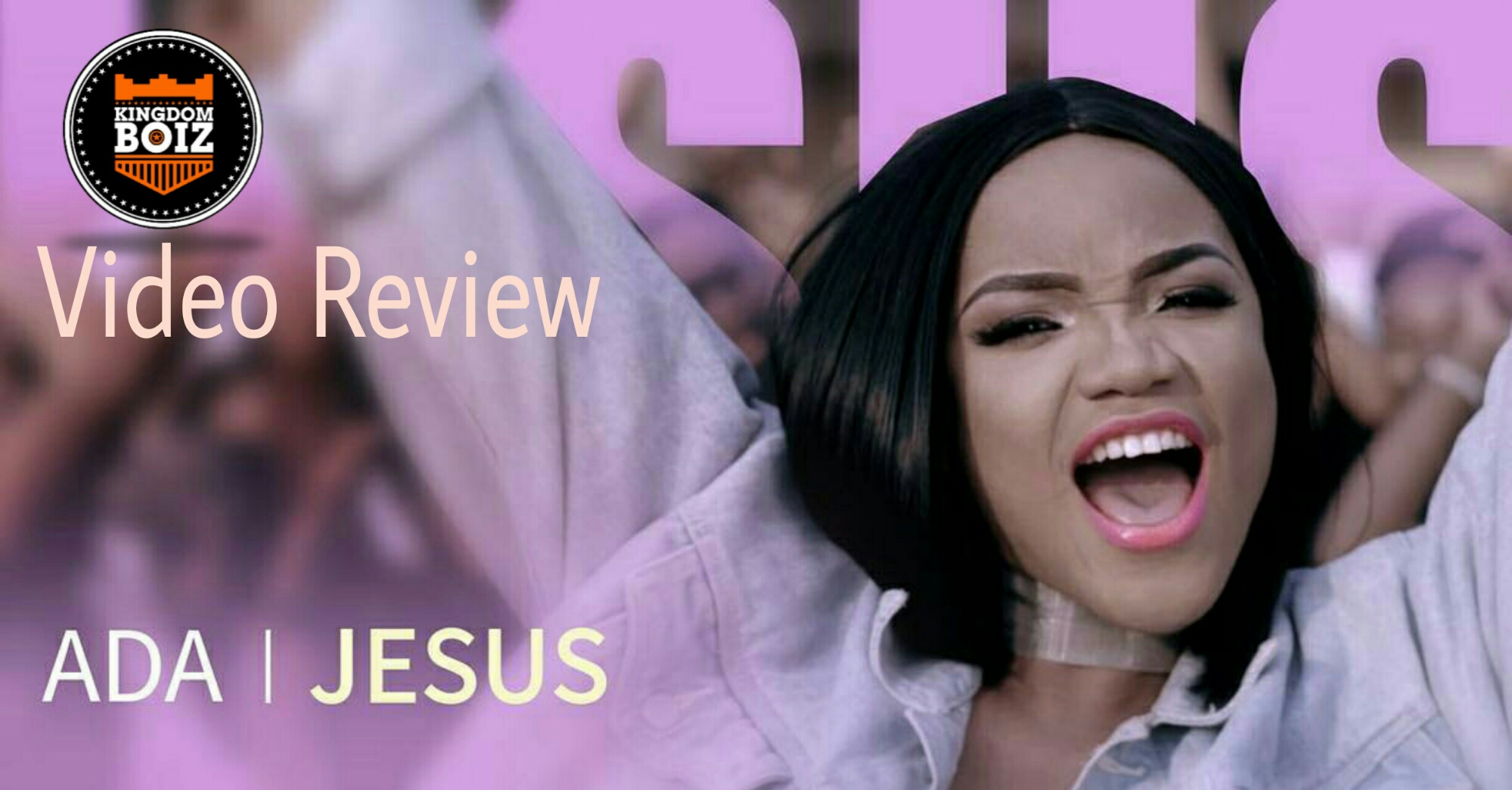 We have listened to Free Nation INC, Blw Artiste and fast rising Nigerian Gospel singer ADa fuse her unique sounds  in her new single titled Jesus (You Are Able).

We Enjoyed the colorful visuals and dopiness of the video especially the gathering scene and a whole lot.

Presently the music artiste has released hits back to back and has been on massive airplay in the country.

Its truly an awesome visual to the single and something ill love to watch over and over again, nice location and nice shots

Not less than 3days the video hits almost 100, 000 Views On her YouTube Channel.. 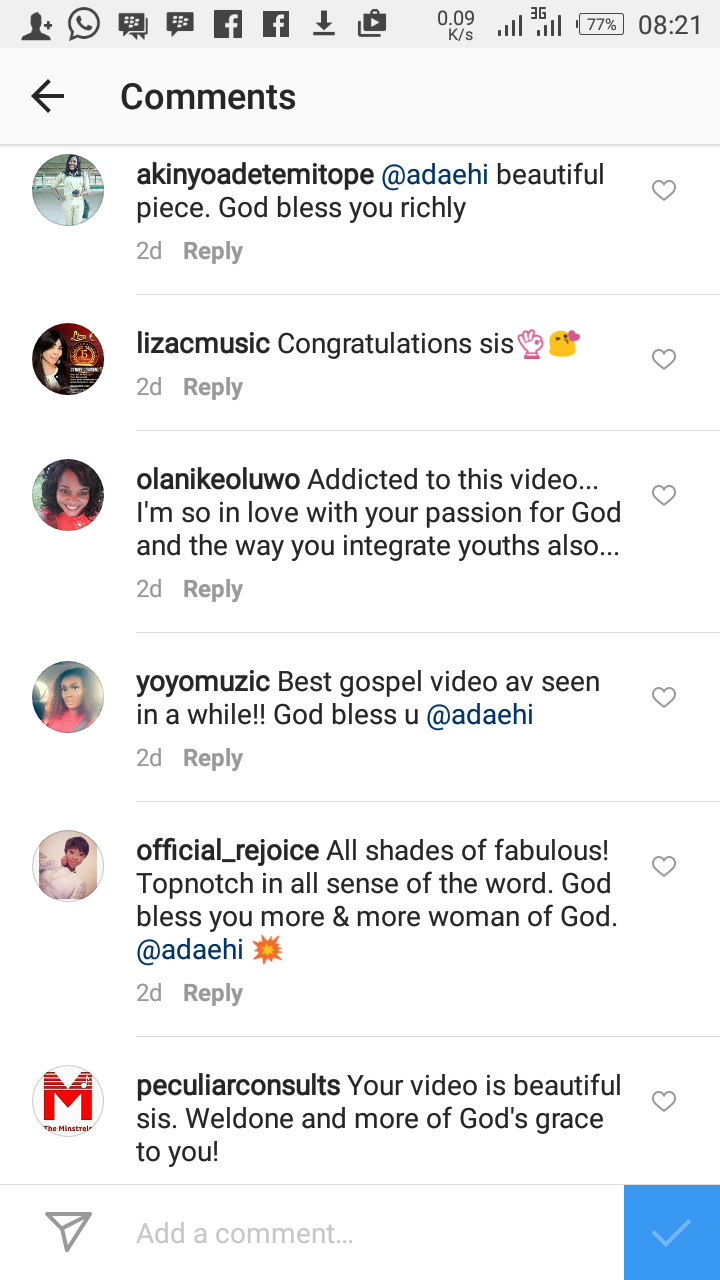 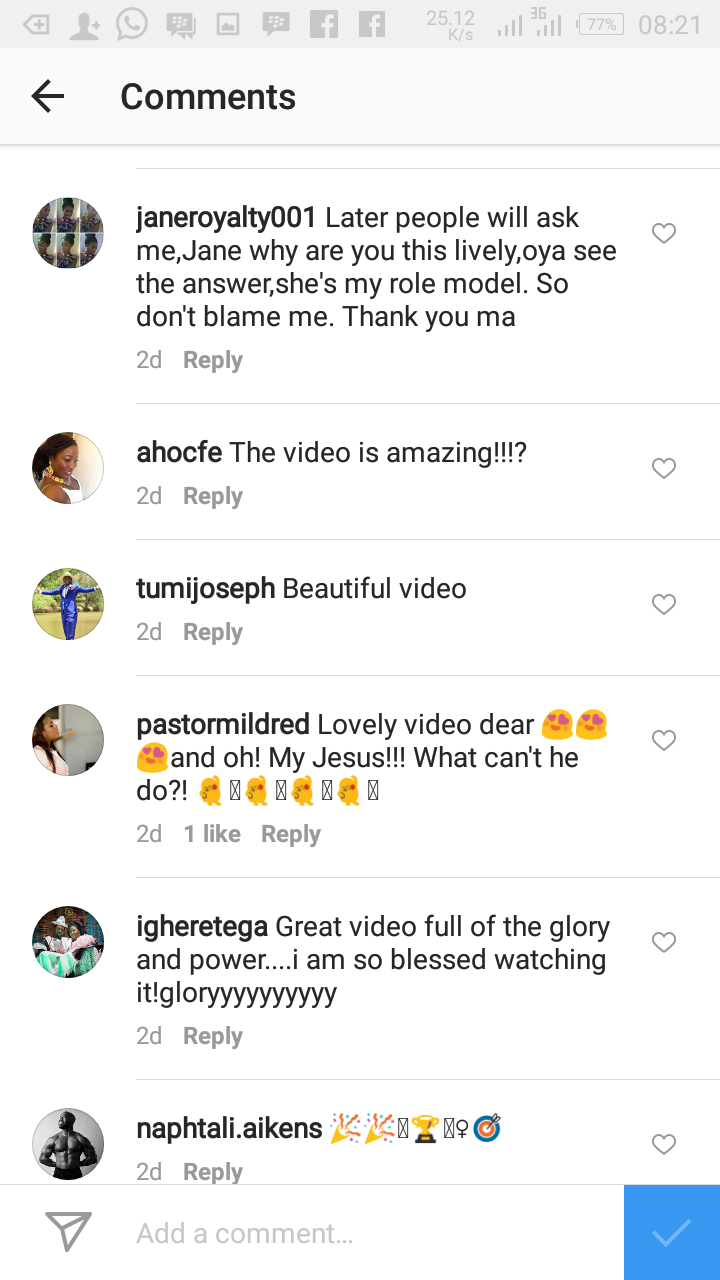 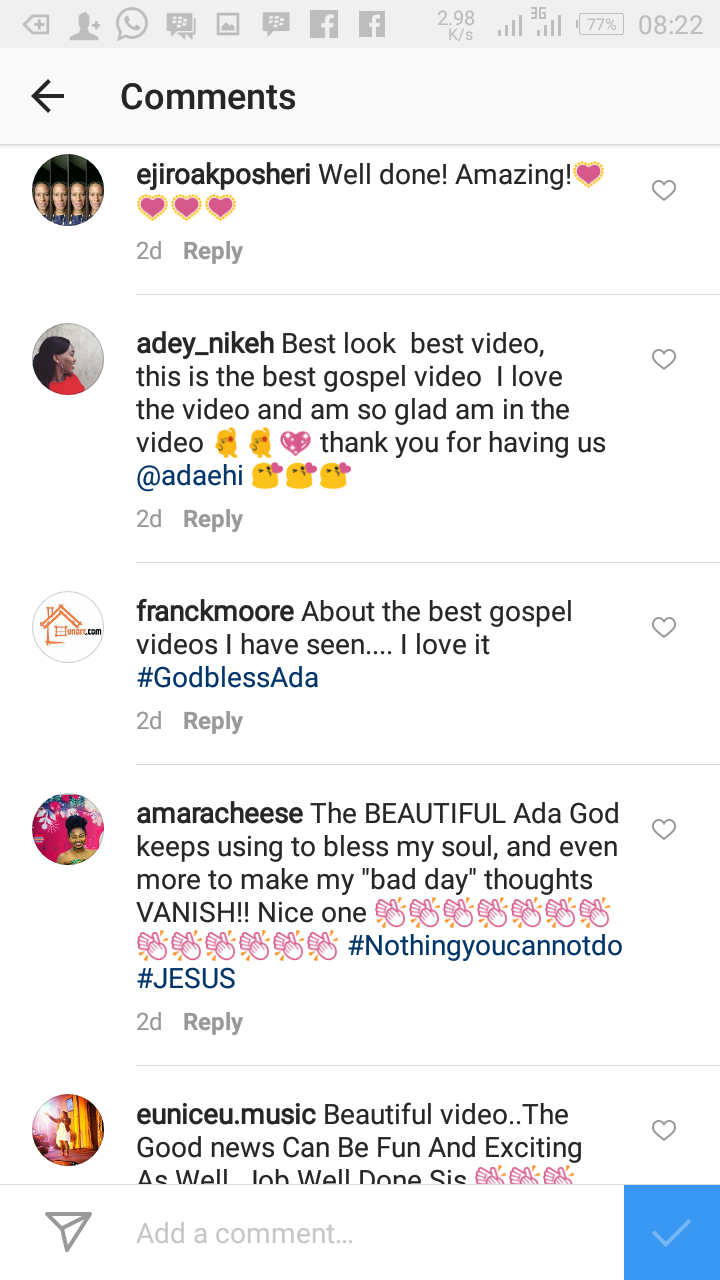 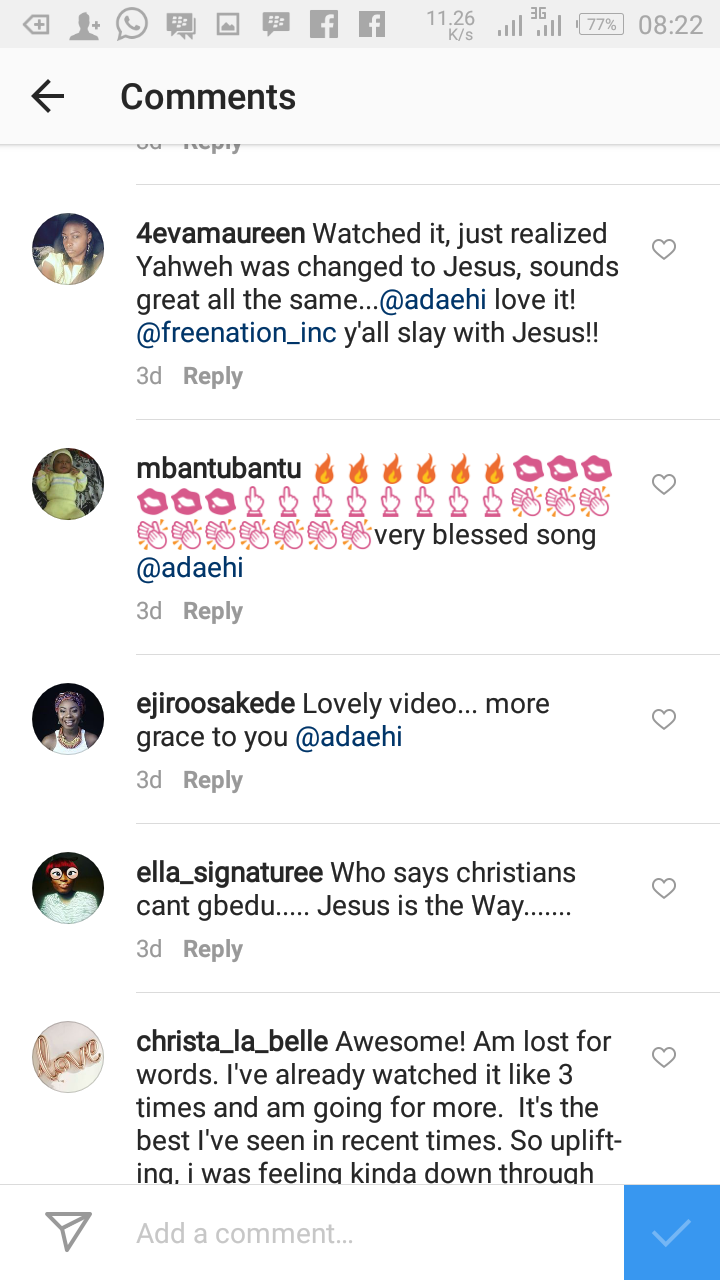 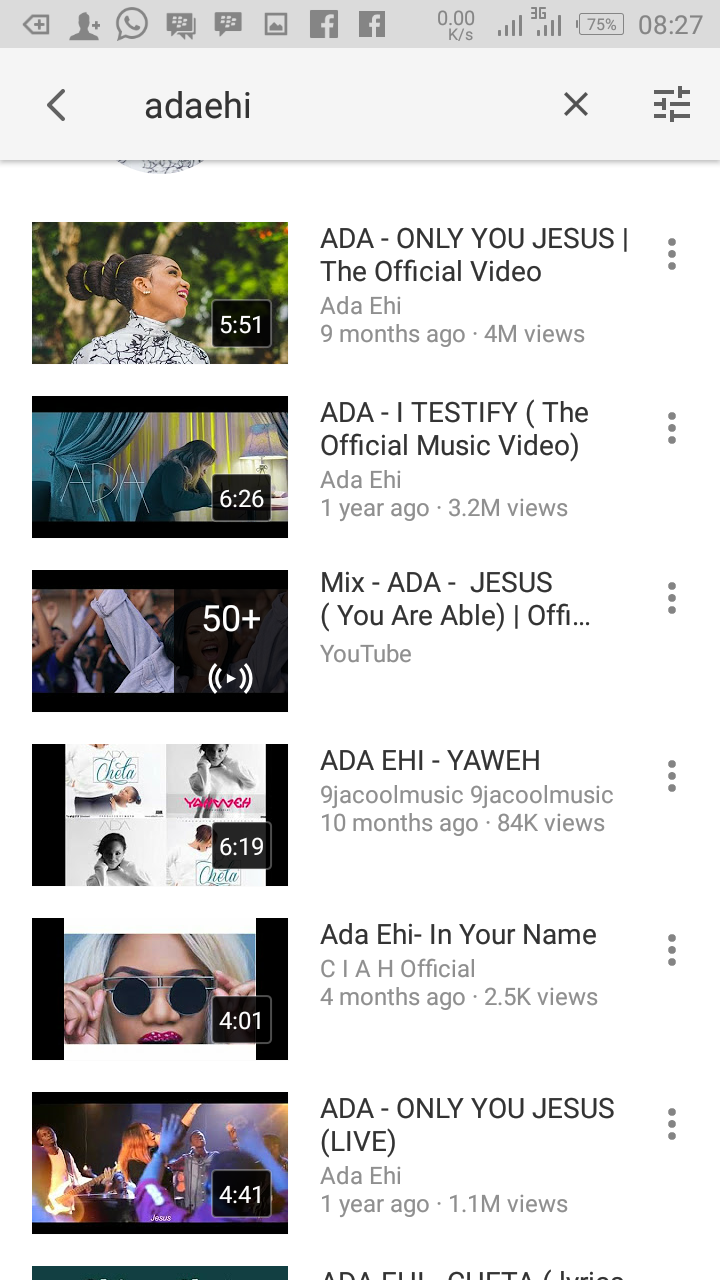 You Missed The Release? Then Watch & Download The Video Now