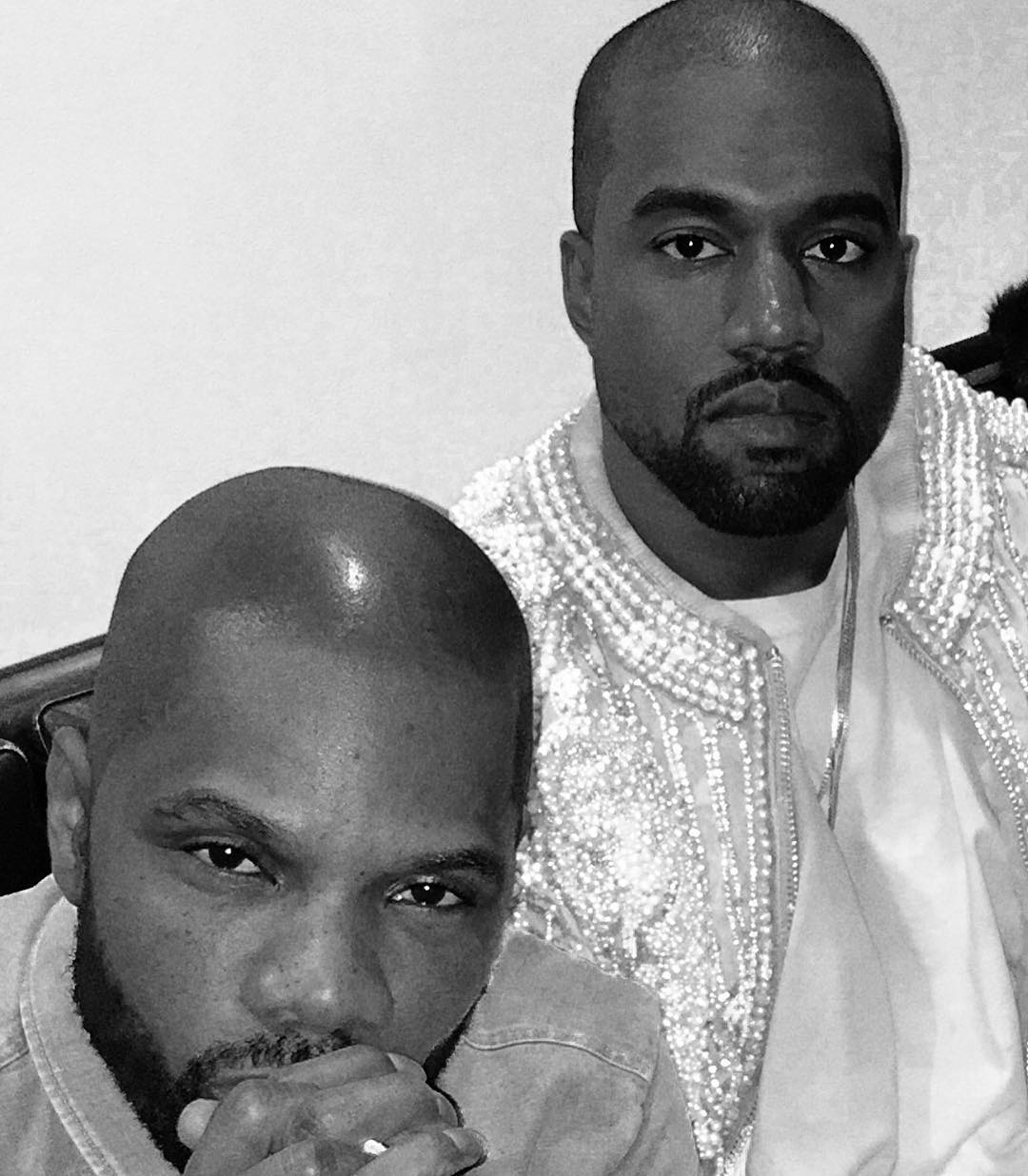 Shortly after a performance of “Ultralight Beam”
on the “Saturday Night Live” stage that featured
Kelly Price, Anthony Evans, Jr., Farnsworth
Bentley, Chance the Rapper, Kanye West, and
others, Kirk Franklin notified his Twitter followers
to head to his Instagram account for a comment on his relationship with West.

Franklin’s comments come weeks after a photo
was posted online of the gospel artist with West
and other rappers in a studio.

“Kanye is not me. I am not him. He is my brother I
am proud to do life with,” Franklin wrote online
after his “SNL” performance. “No sprints, but
Marathons; like most of us are on.”

Franklin went on to address the controversy and
criticism leveled his way after his collaboration
with West became public news.

“Before one song was released, I was crucified
because my brother asked me to take a picture.
Again ‘no Kanye, you’re not good enough’? No.
That is a dangerous message I believe we send
to the world when our posture is they have to
meet certain requirements before they are worthy to kiss the ring. It says people are not
redeemable, forgivable or candidates for grace.
That my friend is religious.

“I will not turn my back on my brother. I will love
him, prayerfully grow with him. However long
he’ll have me, and however long the race takes.
To a lot of my Christian family, I’m sorry he’s not
good enough, Christian enough, or running at
your pace…and as I read some of your comments, neither am I. That won’t stop me from
running. Pray we win,” Franklin added.