Kirk Franklin Shares Thoughts On The Constant Criticism He Receives 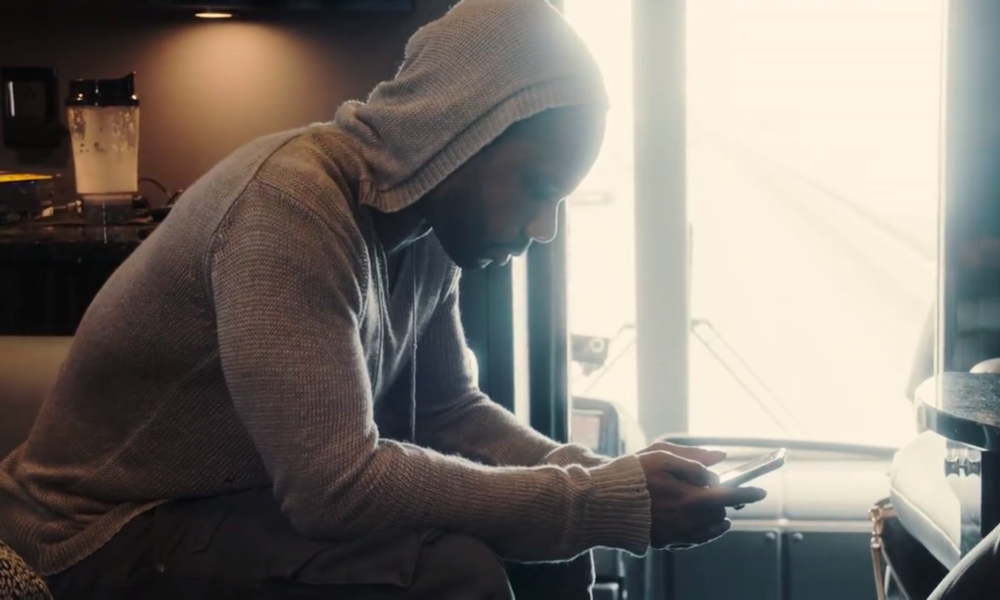 A few months ago Kirk Franklin was highlighted in an MTV documentary called “The Gospel According to Kirk Franklin.” This short film gives an incredible look into Kirk’s powerful story, and every day walk as he strives to be a light.

“Being raised in the church and being raised in hip-hop for me became something that was very natural for the two to come together,” Franklin said.

This quote perfectly sums up his weaving in and out of hip-hop and gospel music throughout his career. While he creates music in the gospel realm, he has this almost emcee quality about him the way he leads his groups. He is also a frequent collaborator with rappers.

“Some of the comments about who I work with, it’s kind of been some of the narratives of my career,” he shared.

In the 90s Franklin worked with Salt, Bono, R. Kelly, and Mary J. Blige. In the past year, his status was elevated again because of the work he’s done with Kanye West, Chance the Rapper, and interviews he’s done with Pharrell.

“I got a lot of criticism from a lot of Christians for working with Kanye. Questioned my integrity and Christianity. it’s very painful,” he admitted but is focused on spreading God’s light. “I’m doing me.”

During a concert, Franklin exclaimed, “Who’s to say that someone is so far that God’s love can’t grab them where they are? But we don’t want to go get them because we don’t want to leave the rules of the porch of the church.”

The gospel legend then spoke about how he met and performed with Chance the Rapper at Pitchfork. After chopping it up and learning how much Kirk influenced the young emcee, they formed a relationship. “He knows my music more than I do…It’s very humbling.”

For Franklin, it’s just another Chance to show God to the world. “I didn’t plan none of this stuff…I was always trying to be me.”

As an artist with a platform, he feels the responsibility of being a positive voice. He cites guys like Kendrick Lamar, J Cole, and Lecrae as being those who aren’t afraid to talk about real subjects and issues.

“There’s too many of us with microphones to leave it up to three or four.”